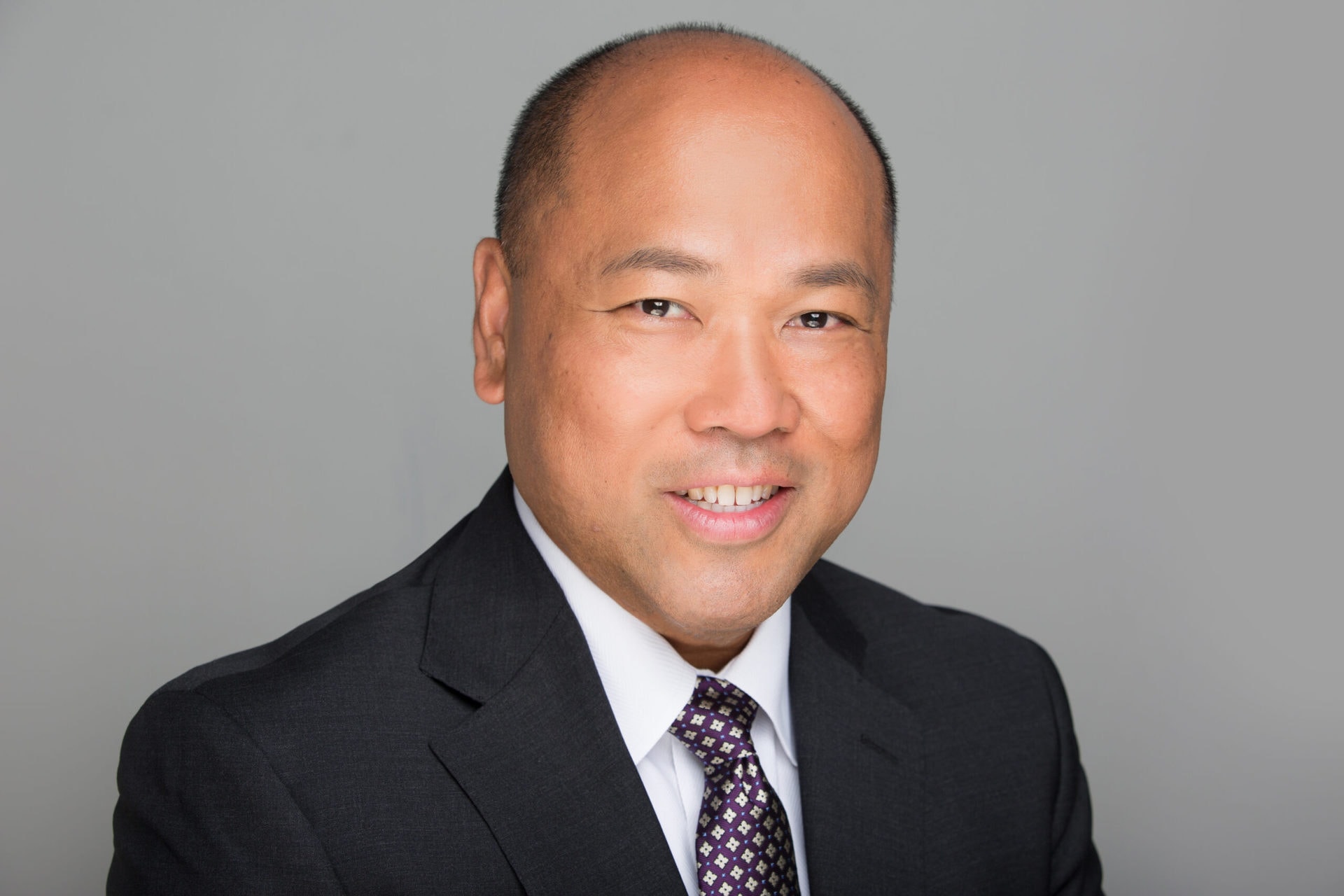 National Judicial College President Benes Z. Aldana, who has led the College since May 2017, is the former chief trial judge of the United States Coast Guard.

He had a distinguished military career of 22 years and was the first Asian Pacific (Filipino) American chief trial judge in U.S. military history. He also held many leadership positions within the American Bar Association.

He is the ninth overall president or chief executive officer of the NJC, the first former military judge, and the second person of color to lead the College.

Born in Angeles City, Philippines, he and his brothers immigrated to the United States when he was 10 years old after his father, a member of the U.S. Navy, was stationed in Maryland. His family then moved to Oak Harbor, Washington, near Seattle.

He began his service with the Coast Guard in 1994 and held multiple leadership positions. As chief trial judge, headquartered in Washington, D.C., he presided over felony trials throughout the country while overseeing a trial judiciary composed of 10 judges.

Prior to being named chief trial judge, he served as an appellate judge (2015-16) and trial judge (2005-2011). Before that, he was chief legal officer of the Eighth Coast Guard District in New Orleans, Louisiana. In that role, he oversaw the largest field legal office in the Coast Guard, providing legal support to more than 4,700 personnel at more than 80 operational units in 26 states.

Before his posting in New Orleans, he served as chief counsel of the Legal Engagements Division of the Defense Department’s U.S. Africa Command, which is based in Stuttgart, Germany. He led the U.S. military’s efforts in advancing the rule of law by working with African partner nation militaries and organizations such as the International Institute of Humanitarian Law and Defense Institute of International Legal Studies.

In the aftermath of 9/11, he was deployed as a legal adviser to the Department of Defense Criminal Investigation Task Force in Guantanamo Bay, Cuba, conducting criminal investigations against suspected terrorists detained by U.S. forces. He also served as a trial attorney for the U.S. Department of Justice’s Environmental Enforcement Section.

Outside of his military service, Judge Aldana has been active in leadership of the American Bar Association, which helped launch the NJC in 1963 and still supports the College financially. He was a member of the ABA’s Law and National Security Advisory Committee, the Rule of Law Initiative and the Commission on Diversity and Inclusion 360. He is a past chair of the ABA Solo, Small Firm and General Practice Division. He also served as assembly speaker of the ABA Young Lawyers Division and was a member of the ABA House of Delegates.

He is also an alumnus of the NJC, having completed five courses since 2000.