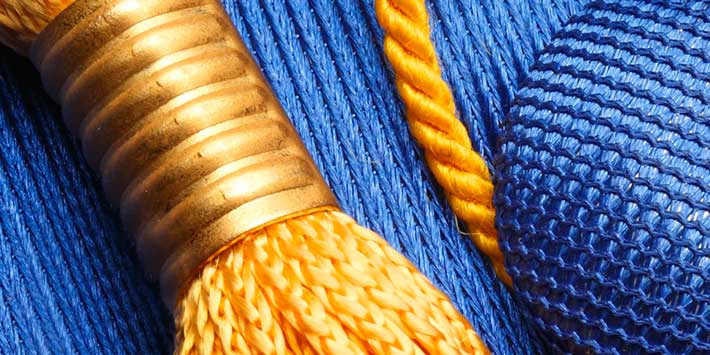 Scholarships are a top priority for The National Judicial College. In surveys conducted of judges who took courses, 98% responded they would take another NJC course. When asked what would prevent them from taking another course, 75% listed lack of funding. Scholarship gifts help judges pursue continuing education opportunities at the NJC. Thank you to our many donors below who recognize that well-educated judges are the foundation of a free and independent judiciary.

The NJC has two scholarship programs and invites donors to participate by establishing an Endowed or Annual Named Scholarship.