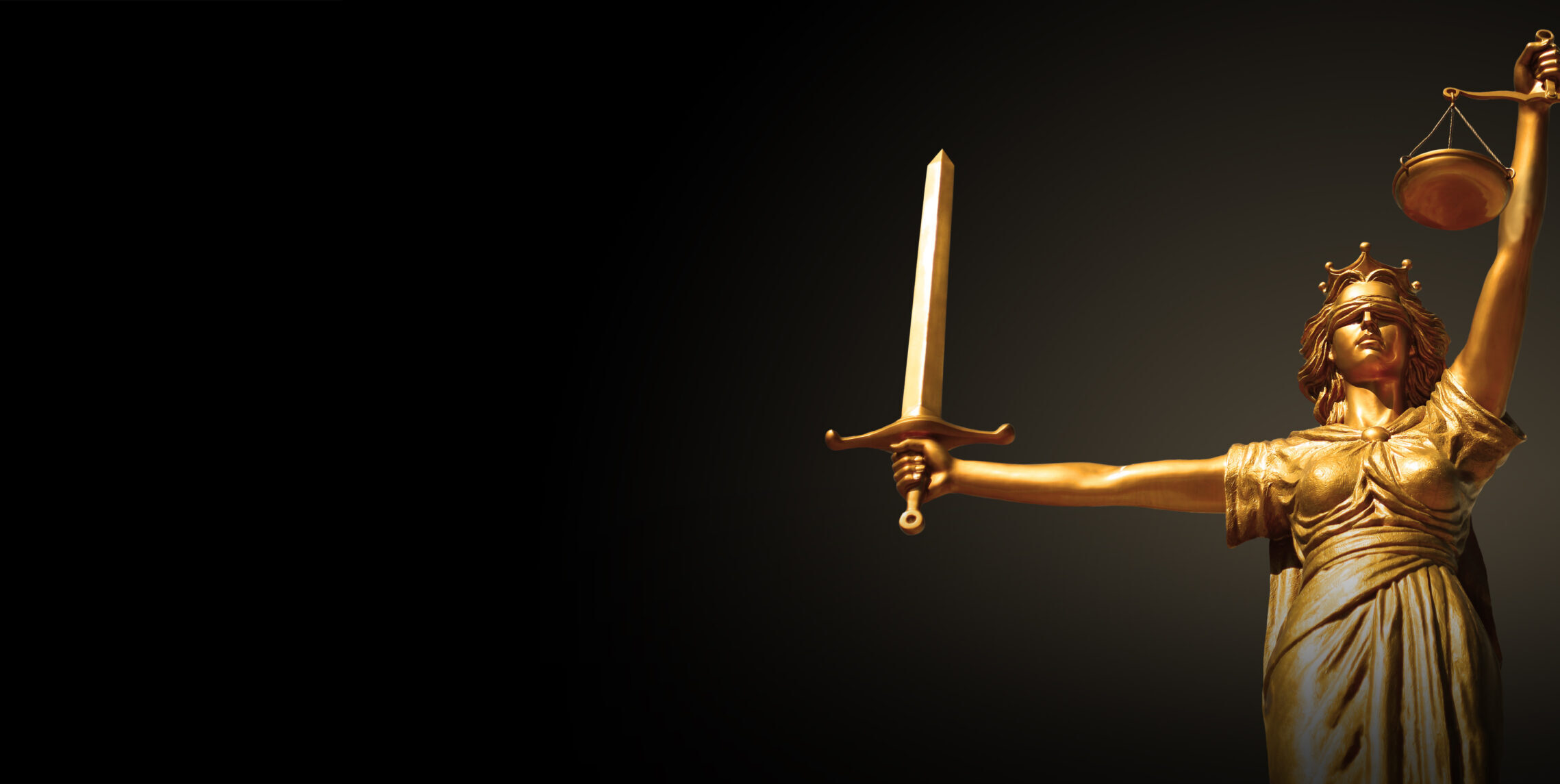 The Future of the Supreme Court

Next Steps to Protect the Judiciary

8:45 – 10:20 a.m. DEMOCRACY AND THE COURTS
Independent, impartial courts are critical to ensuring the fairness and legitimacy of democratic political systems. Yet in the United States and other traditional democracies, anti-democratic forces are trying to politicize the courts and reduce their independence, threatening the very foundations of democracy. This panel will assess the danger to democracy of this assault on the courts and propose tactics to defend against them.

10:35 a.m. – 12:05 p.m. SOCIAL MEDIA AND COUNTERING DISINFORMATION
The spread of disinformation by public and private entities on social media platforms such as Facebook has undermined faith in the courts, both in the United States and abroad. Not only have judges and other judicial officers encountered threats of violence, they have been targets of rising real-world violence driven by disinformation. This panel will explore how state and non-state actors are threatening judicial independence through social media and what can be done about it.

2 – 3:30 p.m. RACIAL JUSTICE AND THE COURTS
This panel will address issues of implicit bias and systemic racism in the law and how real, longstanding shortcomings in our justice system undermine public support for the judiciary and threaten the system’s sustainability. The panelists will examine these topics through a wide variety of approaches and perspectives.

3:45 – 5:15 p.m. NEXT STEPS TO PROTECT THE JUDICIARY
Thought leaders will facilitate in brainstorming concrete, specific steps that each sector of the legal profession can take to protect the independence of the judiciary. Then all will reconvene to share insights and ideas.

Subject to change. Times are approximate.

This symposium is a collaborative venture in the public interest by the organizers and founding sponsors below. All registration fees and donations will be used exclusively for this event and future symposia by the organizers of this series.