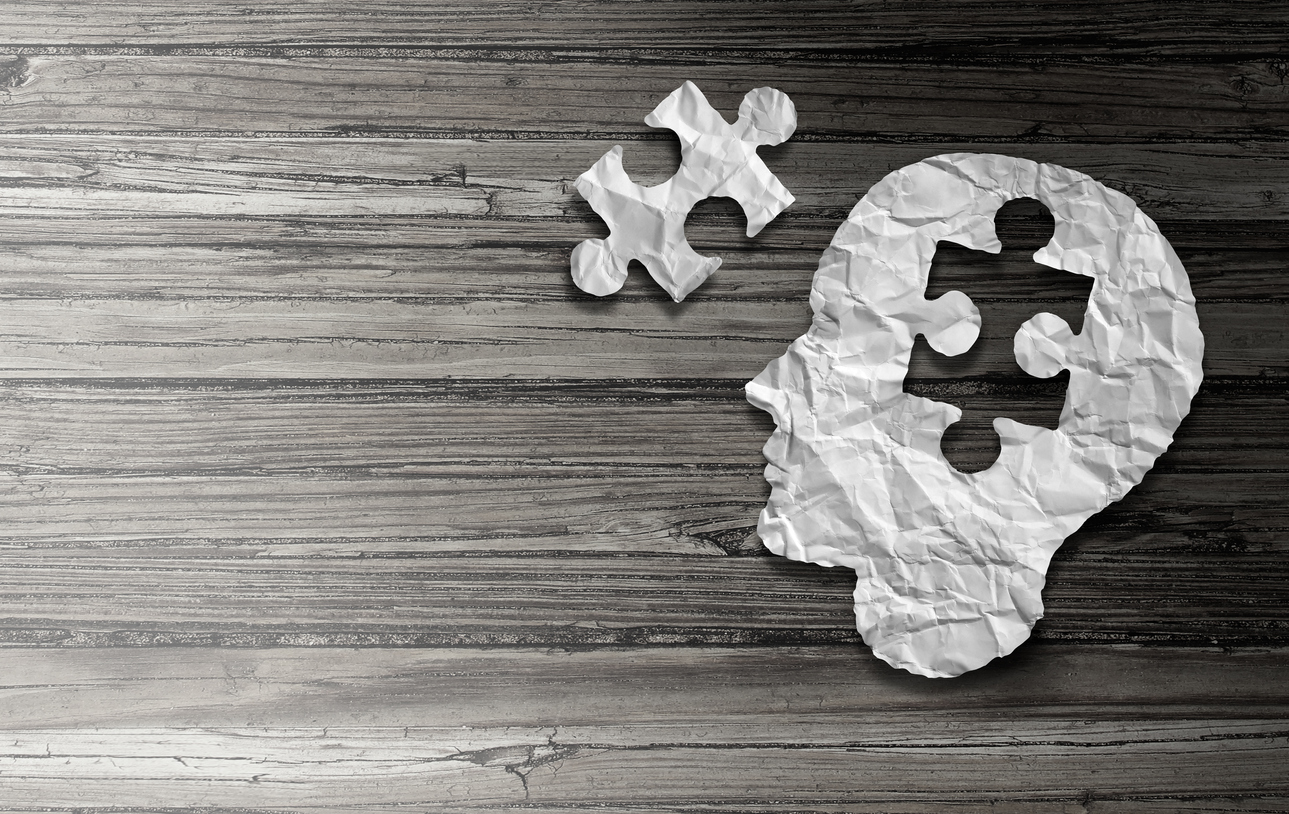 Judges in the United States preside in a number of different courts and often enjoy a certain amount of power as the ultimate decision makers in matters of legal controversy. However enviable this position may seem, the daily challenges of this role are stressful and can have an adverse effect on a judge’s health and well-being. While some would argue that these challenges are part of the job, the judiciary, legal community, and public in general would be remiss not to recognize the strain that these challenges create.

The Judicial Resilience Alliance (JRA) is a collective of judges, judicial educators, academic researchers, policymakers, and lawyer assistance program representatives, and calls upon judges – and the entities that regulate, support, and educate them – to consider systemic changes that will bolster well-being, resilience, and stress-hardiness.