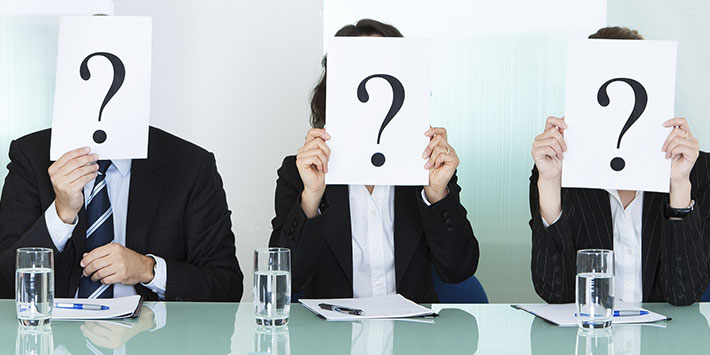 The concept of the separate, independent body of administrative law judges was sold to various states on a variety of theories, the most important of which were (1) such panels would be free — and be perceived to be free — of undue interference from the agencies for which they worked, thereby promoting confidence in the decisions that their judges made;1 (2) the very fact that such panels served a variety of agencies would promote cross-training and increase competence in the judges, in the same way that trial judges in the traditional court system usually are “generalists” who are able to call upon lessons learned in one kind of case to help solve other cases; and (3) the variety of work would attract a more capable and ambitious group of applicants for positions as administrative law judges.

More than half the states have listened to the siren call and have created such panels — the earliest (California’s) as far back as 1946. As one who at first opposed, but later supported the creation of such a panel in his home state, Oregon, the author now rises to ask the following question: What have we wrought, and is it working as advertised?

A Report from the Hinterlands

First, let us consult that most reliable of sources — anecdotal information.

The author, accompanied by his wife and partner-in-crime, Judge Toni Boone, has had the opportunity, both in NJC classes in Reno and in various other venues across the country, to talk to central panel administrators and judges about their experiences. Most are enthusiastic about the outward success of the decision to remove them from the various agencies that they serve — the appearance of fairness, at least, is significantly improved.

But a number of ALJs2 are less sanguine about the actual relationship of their panel with at least some of the agencies they serve. Those ALJs report that they feel pressured to rule in favor of the agencies, at least in part because the central panel’s budget is made up of incremental “payments” for the central panel’s services by the agencies that they serve.3 In such circumstances, the agency is the panel’s “customer,” and there is an ongoing concern that, if it is dissatisfied with the panel’s work, the “customer” may attempt to take its business elsewhere. The practice of deriving a panel’s funding in whole or in part from the budgets of the agencies it serves seems legitimate: it permits the legislature to keep track of the extent to which an agency’s administrative adjudications absorb state revenue. If, however, the agency retains the right to separately hire ALJs, rather than use the central panel’s personnel,4 the central panel’s budget (and, hence, its survival) is dependent on the good will of its customers.

As noted, the foregoing concerns are based on anecdotal evidence and information. They cannot be confirmed without creating difficulties for the reporting ALJs, and (assuming that the reports are true) they surely represent only a small fraction of the thousands of cases heard annually by central panel ALJs. But someone needs to put the concerns in print, if only to raise the consciousness of other ALJs and bolster the determination of most central panel members and their supervisors to fiercely protect their independence.

The second goal of the centralizing process — cross training for more utility and flexibility — appears to have succeeded in some places, but not others. (At least, not yet.) Initially, there were difficulties with persuading new central panel ALJs, many of whom had been transferred from where they had traditionally been housed within particular agencies, that they needed to learn new areas of the law. In addition, each agency customer wanted its own particular needs filled by someone who wasn’t a “beginner” respecting the agency’s applicable law. However, those problems tended to resolve over time, as some ALJs retired and their replacements began work in an atmosphere in which cross-training was the norm. But cross training is a luxury. The panel has work to do, and it can do it most efficiently if it assigns ALJs to particular agency hearings based on the ALJ’s previous experience. The long-term goals of more sophisticated, more flexibly available ALJs thus must be accomplished incrementally, if at all. Literature on the topic is very limited. There is a need for a report on this from those in the field, so that those of us who advocate central panels can try to identify strategies for accomplishing the cross-training goal.

The third goal — a better group of candidates for ALJ positions — is the hardest of all to evaluate. Certainly, the central-panels ALJs and supervisors who have been students in classes that Judge Boone and I have taught are an impressive bunch. However, they are also a self-selecting group: they want to be good at their jobs, and seek classes that will improve their skills. Still, those students come from so many different jurisdictions that it seems fair to label this goal of the centralizing process as one that is advancing satisfactorily.5

The Law of Unexpected Consequences

Finally, it would be wrong to omit a reference to at least one unexpected consequence to the centralization process: the struggle over “deference.”

As a general proposition, most traditional courts, when conducting judicial review of administrative decisions, give at least a dip of the knee to an agency’s interpretation of its own rules and even, on occasion, to an agency’s interpretation of statutes that it is required to enforce. The degree of deference varies enormously from jurisdiction to jurisdiction, but the idea of it is constantly present: agencies routinely ask for “deference.”

And there’s the rub. When an agency’s decision is, in fact, the decision of an independent ALJ from a central panel, what theoretical justification can there be for any form of deference? The usual justifications are an agency’s particular “expertise” in an area of the law, or an agency’s particular knowledge of what it meant to accomplish by its own rules. But those rationales have no place in judicial review of an independent ALJ’s disposition of an agency’s contested case. The ALJ has no more expertise than does the reviewing court, and the ALJ has no peculiar insight into the meaning of a regulation, because she or he did not write the regulation. In such circumstances, traditional concepts of “deference” may go the way of the dodo.6 Certainly, it seems fair to say that that particular consequence was not in the minds of most advocates or opponents of the central panel system.

Although a good deal has been written about the central panels of various states (and the District of Columbia and the cities of New York, Salt Lake City, and Chicago, all of which have versions of central panels), those of us who have supported or opposed central panels (and, as noted, the author did both) remain unsure as to what we’ve created. For many of us, the issue lies less with the quality of panel decisions — the judicial review process seems adequate to that task — than with how the panels really work and whether the goals many of their advocates set for them have actually been realized. It may be that the answer to our questions lies in the province of other disciplines — political science, for example — but, wherever it lies, we sure wish someone would take on the task.

How is it going out there? 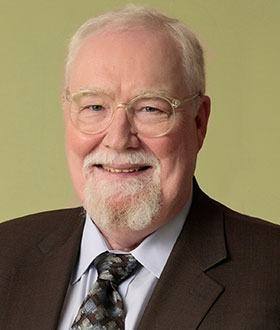 Justice Gillette achieved senior status as an appellate judge in 2011 and serves pro tempore in the Oregon trial courts. He is a member of the regional law firm of Schwabe, Williamson and Wyatt, where he is a shareholder in the commercial litigation practice group and is involved in the firm’s mediation and arbitration practice. Justice Gillette has served as faculty for The National Judicial College since 1980 and was the 2006 recipient of the College’s Payant Award for Excellence in Teaching.