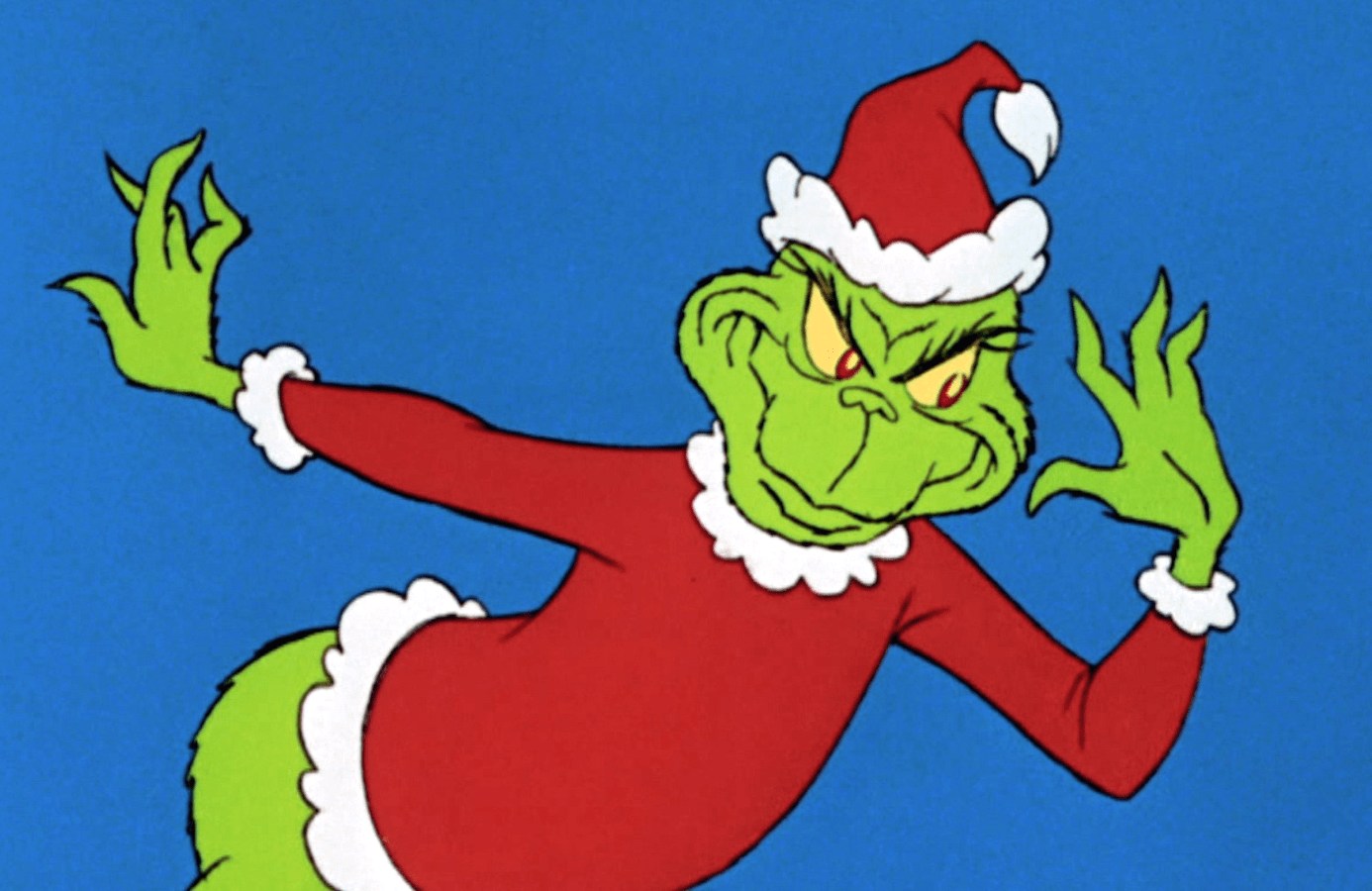 Just in time for some “Grinch-mas” holiday fun, our December Question of the Month asked NJC judges to calculate how many laws, ordinances, regulations, etc. the Grinch (or the Whos) violate in Dr. Seuss’s “How the Grinch Stole Christmas.”

The totals ranged from 25 to, in the solemn jurisprudence of one anonymous judge, “None. We are only bound by the law and we have no idea what conduct Whoville statutes, if any, proscribe or require.”

Others were more eager to indulge in speculation.

Charleston County (South Carolina) Judge Irv Condon would have charged the characters with:

Logan County (Colorado) Judge Michael Singer teased that the Whos committed these crimes after the story ends: “Love, forgiveness, and good-will—oh, wait! Those are not crimes! Maybe just singing too loudly the praises of God; thus, disturbing the peace!”