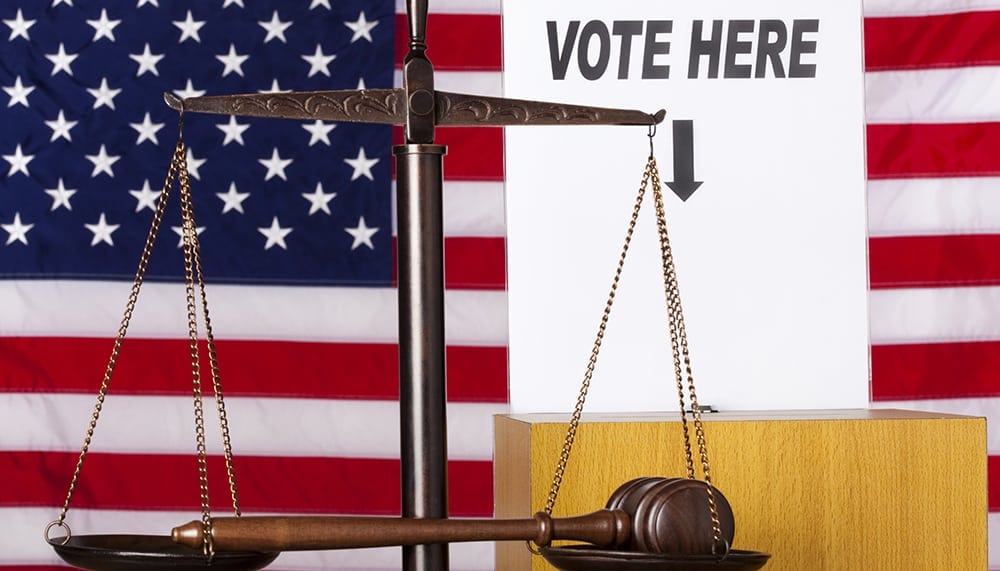 What are the rules for judges interested in politics? I want to be involved, but I don’t want to violate ethics guidelines or have my impartiality called into question.

Great question. Canon 4 states, “A judge or candidate for judicial office shall not engage in political or campaign activity that is inconsistent with the independence, integrity, or impartiality of the judiciary.”

Of course, judges are free to campaign on their own behalf. They are also free to endorse or oppose candidates “for the same judicial office for which they are running” (Canon 4 Considerations).

The goal of these rules is to have the judiciary perceived as impartial.

The Model Code of Judicial Conduct

You should. Advanced Bench Skills: Procedural Fairness will teach you about the tenets of voice, respect, neutrality and trust; how to demonstrate those principles effectively in court; and how they ensure respect for the justice system.