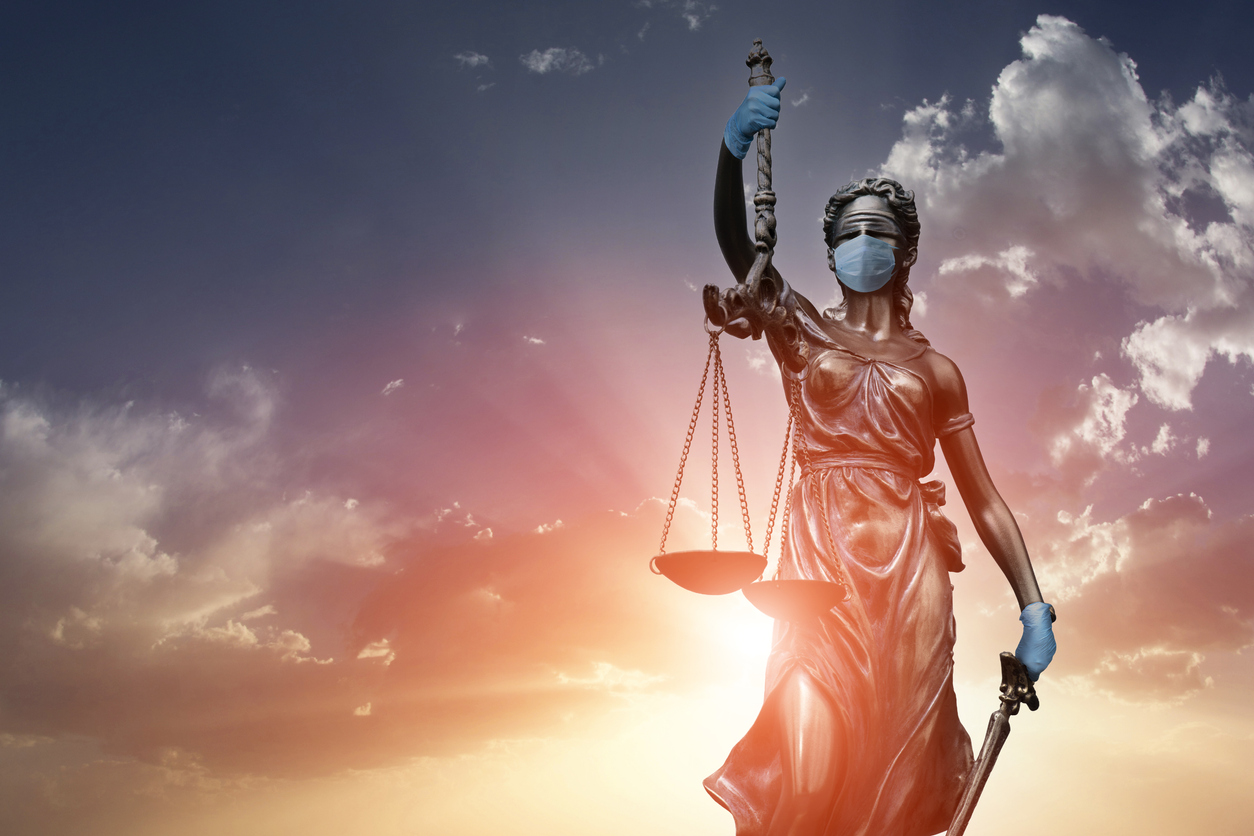 Our March Question of the Month asked NJC alumni which tactics they thought would be most effective for clearing the case backlog caused by the pandemic. We received responses from 474 judges.

Among the rest, three of the six choices stood out, each receiving about 23 percent support. They were:

Judges who left comments had plenty of other ideas, however, including:

Many judges said a combination would likely be necessary to clear the backlog.

Although many voted for virtual hearings, some voiced concerns.

“The use of technology is great but is a challenge in our rural area where there is limited or poor internet services,” said Lavonne K. Yazzie, a court administrator for the Navajo Nation Kayenta Judicial District.

An anonymous traffic court judge said virtual meetings had helped clear the court’s backlog, but it hadn’t always been pretty. “I’ve had a few defendants, and one trooper, try to Zoom when driving. Obviously, that was not permitted.”

Kansas District Court Judge Bob Scott said, “Getting back in person is the best option. My traffic appearance rate has dropped from 65 percent in-person to 20 percent virtual.”

Dallas County (TX) Justice of the Peace Al Cercone complained that “Virtual testimony is fraught with illicit opportunities to undermine the system. It is similar to a professor expecting students taking a virtual exam not to use notes or open [the] book.”

One anonymous skeptic pointed out that mobilizing senior, pro tem or other additional judges to tackle the backlog “won’t solve [the] problem if there is no courtroom available.”

Of the other tactics proposed in the survey, 8 percent of judges favored offering hearings at nontraditional times such as weekends and evenings, and roughly 7 percent each voted for encouraging parties in civil cases to agree to arbitration/mediation or adopting new/evolving technology to make courts more efficient.

Doug Hoffman, a circuit judge in South Dakota, was among the proud 8 percent who said his court hadn’t accumulated any backlog.

“We social distance jurors. People wear masks. We check temps at the door. We allow Zoom appearances as needed to accommodate at-risk individuals. Otherwise, business as usual. We have had no problems and are on schedule. Justice is served. Very proud of my state of South Dakota. We are a model for the nation.”

Our April Question of the Month asked judges what signs, quotes, totems, lucky charms, etc., they keep on t...

The College lost a friend who was one of the legal community’s most prominent and respected practitio... 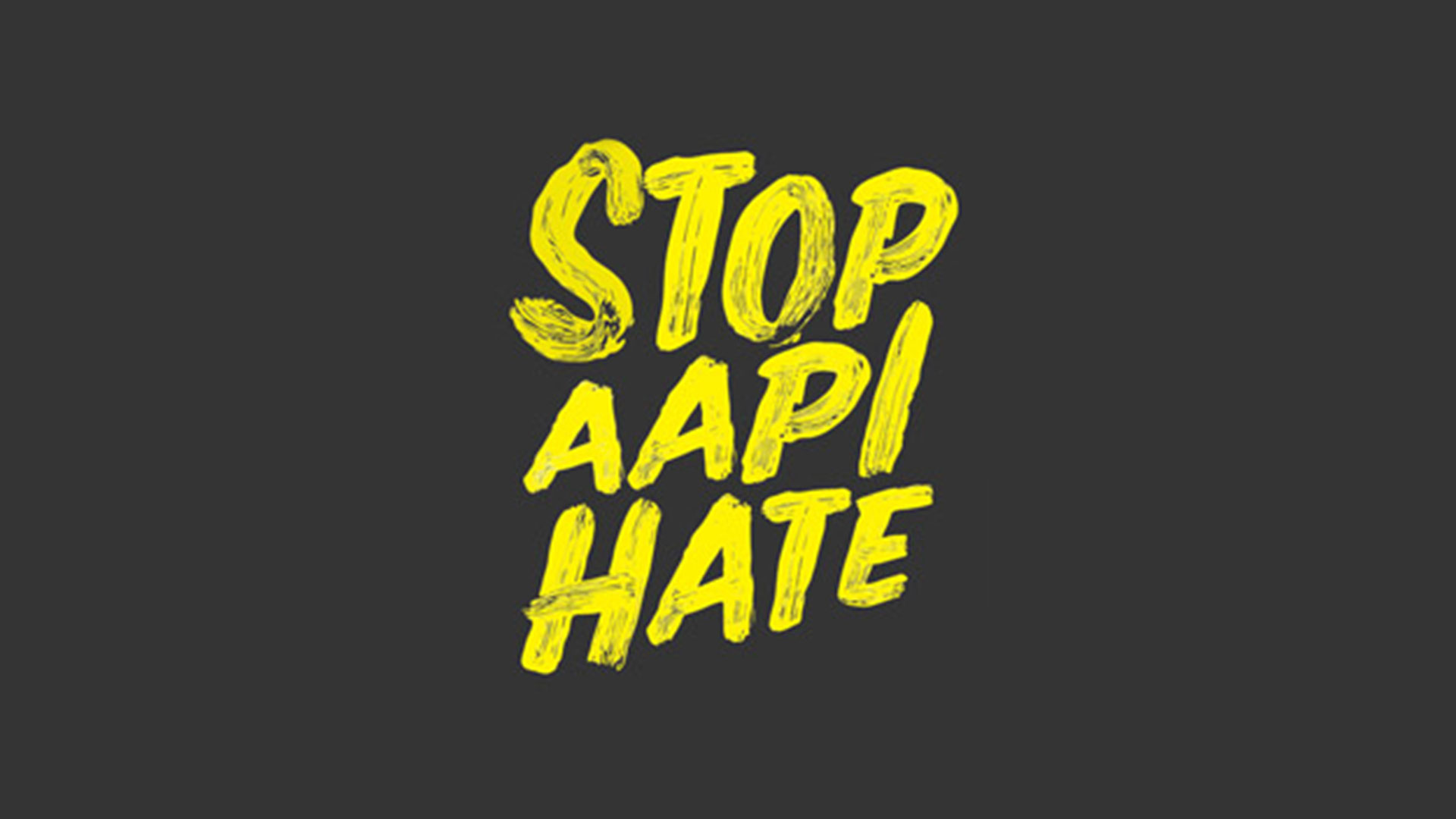 A statement from President Aldana on recent anti-Asian violence

The National Judicial College is dedicated to making the world a more just place by educating and inspiring... 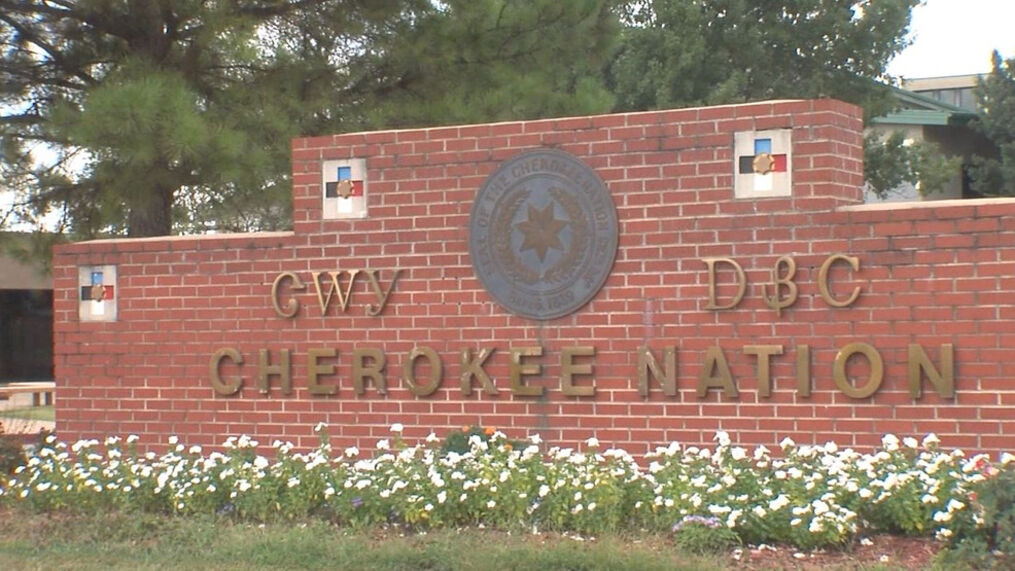 How the descendants of African slaves became Indians

Last month the Supreme Court of the Cherokee Nation handed down a decision that likely surprised many peopl...