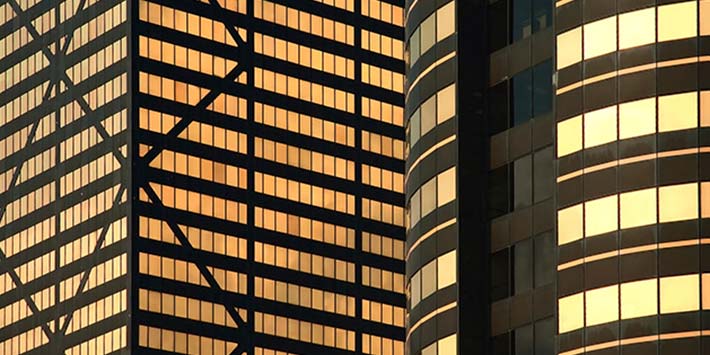 As commerce evolves, so does the nature of commercial litigation. Courts have had to adapt to this evolution with creative solutions like special courts, specialized dockets, or specialized judges. This article focuses on one state, Michigan, and what Michigan has done to respond to the reality of commerce in the 21st Century.

Michigan’s story is not dissimilar to that of other states — the seed of the solution was planted by a group of interested attorneys who studied whether Michigan should establish some mechanism for managing business and commercial cases. The group, established by the State Bar of Michigan’s Business Law Section, started their work in 2001. By 2002, they had identified three purposes for this new case-processing mechanism:

Implementing this required additional planning and other efforts spanning about ten years. Fast forward to 2012 (and several committees, pieces of legislation, and planning conversations later). Two specialized dockets were implemented in two counties in late 2011 and early 2012 (Macomb and Kent), each of which emphasized active case management, such as initial pretrial disclosures (with a follow-up pretrial report) along with an early court conference and a detailed case management plan.

A third county, Oakland County, developed its own plan for processing business cases. The idea of business dockets gained traction.  Finally in 2013, legislation went into effect that codified the purpose and function of business courts (Mich. Comp. L. § 600.8033(3)):

For additional details about the development and implementation of business courts in Michigan, we encourage you to read these two articles and to check out the following website:

Before becoming a principal at Toering Law Firm PLLC, Doug Toering practiced as in-house counsel for General Motors Corporation and later as a partner at Bowman and Brooke and as a principal at Grassi & Toering, PLC. He is the Vice Chairperson of the State Bar of Michigan’s Business Law Council, where he chairs the Commercial Litigation Committee and the Small Business Forum. Katheryn Yetter is the academic director for The National Judicial College and provides leadership to the NJC’s curriculum development that includes courses and programs on complex commercial and business cases.