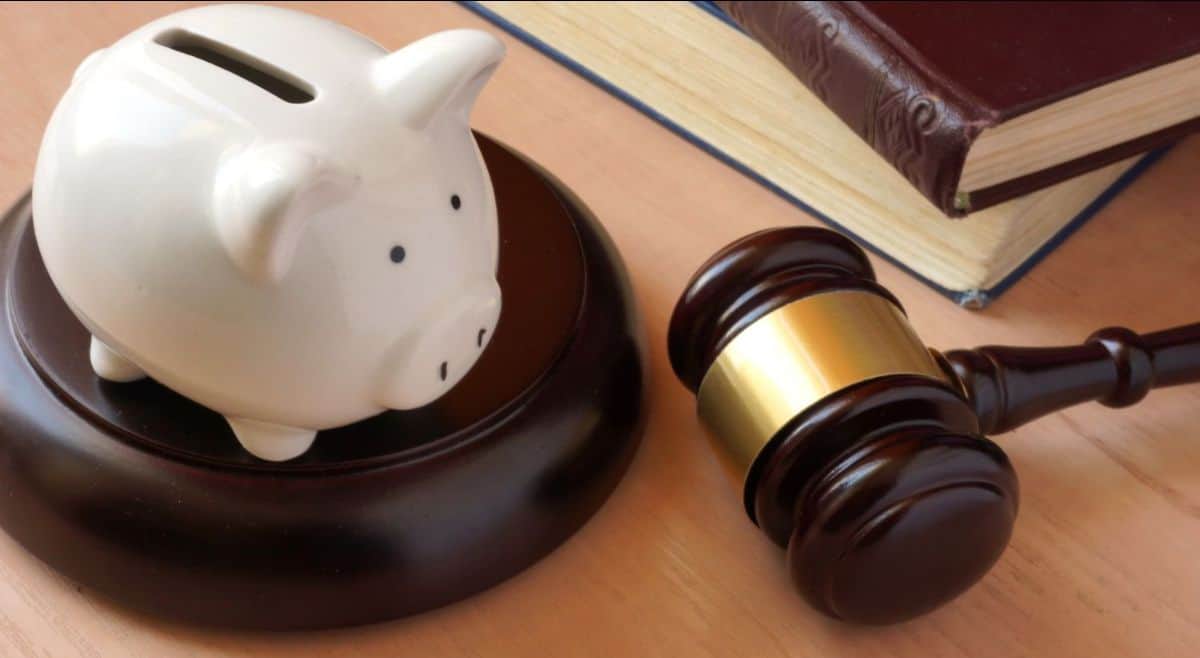 Demand restitution, you’re likely to get it
November 04, 2019

If a judge has the option under the law of ordering restitution, there’s an excellent chance it will happen.

That’s the major takeaway from our November Question of the Month, sent just before Thanksgiving.

The poll asked NJC alumni, “Do you order perpetrators to pay restitution in every case where the law allows it?” Nearly 75 percent of the 319 judges who participated in the poll said they do.

The majority view among the 108 judges who left comments was that restitution is necessary to make victims whole.

“It is part of the healing process that needs to occur after the crime has been committed,” wrote Jefferson County (Pennsylvania) Judge John H. Foradora. “It reintegrates the perpetrator into the community the perpetrator violated.”

An anonymous judge added, “(I order restitution) every time I can. It helps make a victim whole, helps resolve the conflict, helps the perpetrator accept responsibility, and makes him or her think about the consequences of future actions. It’s one of the best things we can do to help restorative justice.”

Many of the 26 percent of judges who don’t always award restitution said it’s often because the victim doesn’t want it.

Other restitution-cautious judges said they take into consideration whether the defendant has the financial wherewithal to pay it and if the defendant would be subject to additional penalties if they failed to pay.

“Restitution can be tricky in juvenile cases because it is hard to order a 14-year-old to pay back substantial restitution,” wrote one judge.

The same judge said victims sometimes squander the opportunity for restitution by failing provide adequate proof of loss, or they want more than they should get because they know payment will be coming from an insurance company.