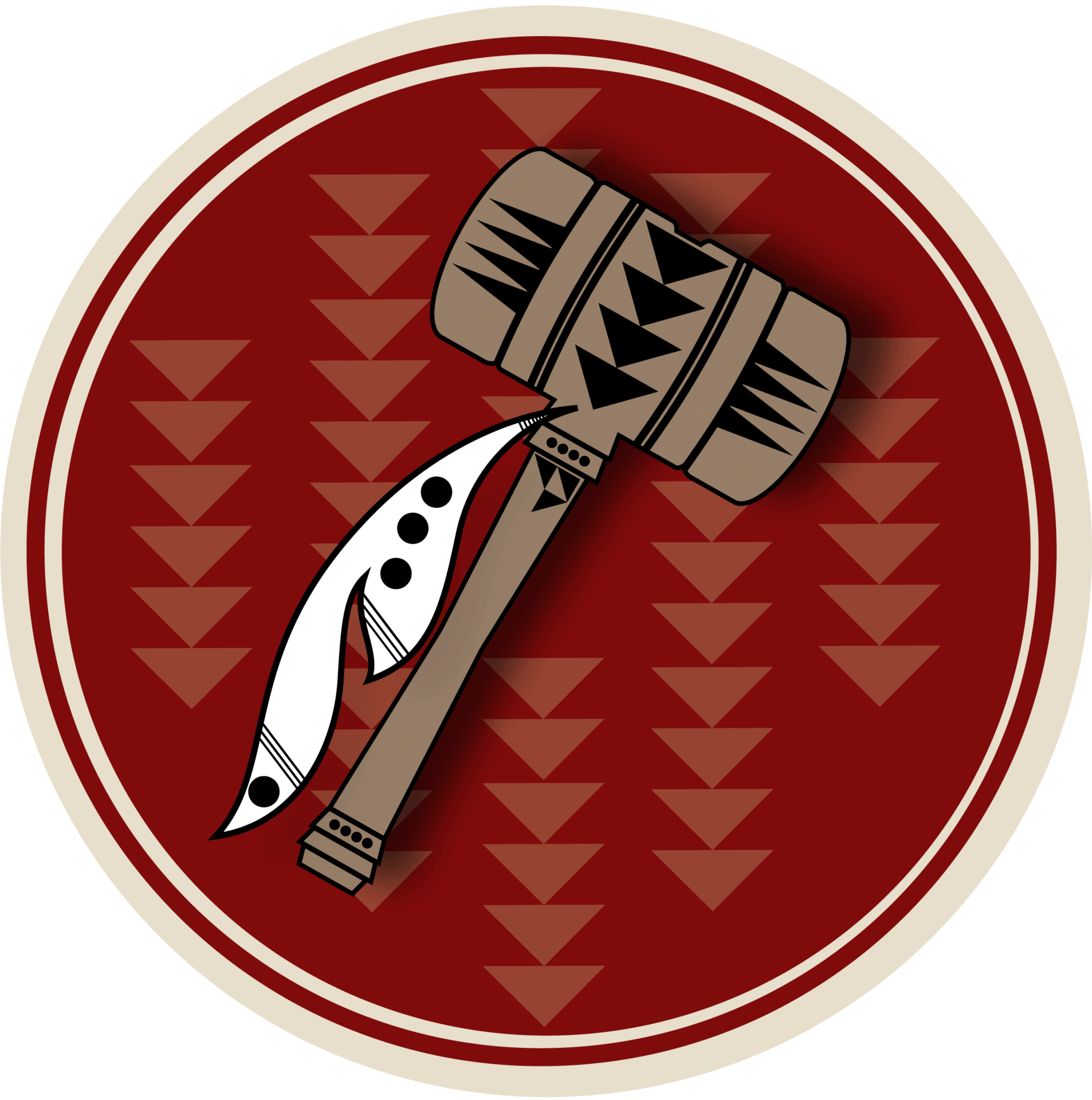 Diane Humetewa, a member of the Hopi Indian Tribe located in northeastern Arizona, has been named the first American Indian woman to serve as a federal judge. She won unanimous approval in the U.S. Senate in a 96-0 vote and will serve in the federal District Court of Arizona. Judge Humetewa is leaving her position as Arizona State University Special Advisor to the president for American Indian affairs to serve on the federal district court.

This isn’t the first time that Judge Humetewa has made history. In 2007, she was the first American Indian female to be appointed as a U.S. Attorney. She has also served as counsel to the U.S. Senate Indian Affairs Subcommittee, then chaired by Sen. John McCain.

Judge Humetewa became a member of the faculty of The National Tribal Judicial Center at The National Judicial College in 2013. She taught for Pending and Declined Prosecutions in Indian Country: Coordinating with U.S. Attorneys, a specialized course that provides tribal criminal justice officials with essential information and skills to use in determining which cases must be, can and/or should be, and which cases need not be referred to federal authorities.

Judge Humetewa is a presidentially-appointed member of the Board of Directors for the Morris K. and Stewart L. Udall Foundation, and a board member for The Nature Conservancy in Arizona and The National Indian Justice Center. She has served for three terms as a member of and former chair for the Arizona U.S. Magistrate Judge Merit Selection Committee. In 2009, Judge Humetewa received the President’s Award for Women in Federal Law Enforcement (2009). She has taught at the law school level as well as providing continuing legal education. Ms. Humetewa holds a bachelor’s degree from Arizona State University in the administration of justice, and a law degree from Arizona State University School of Law.