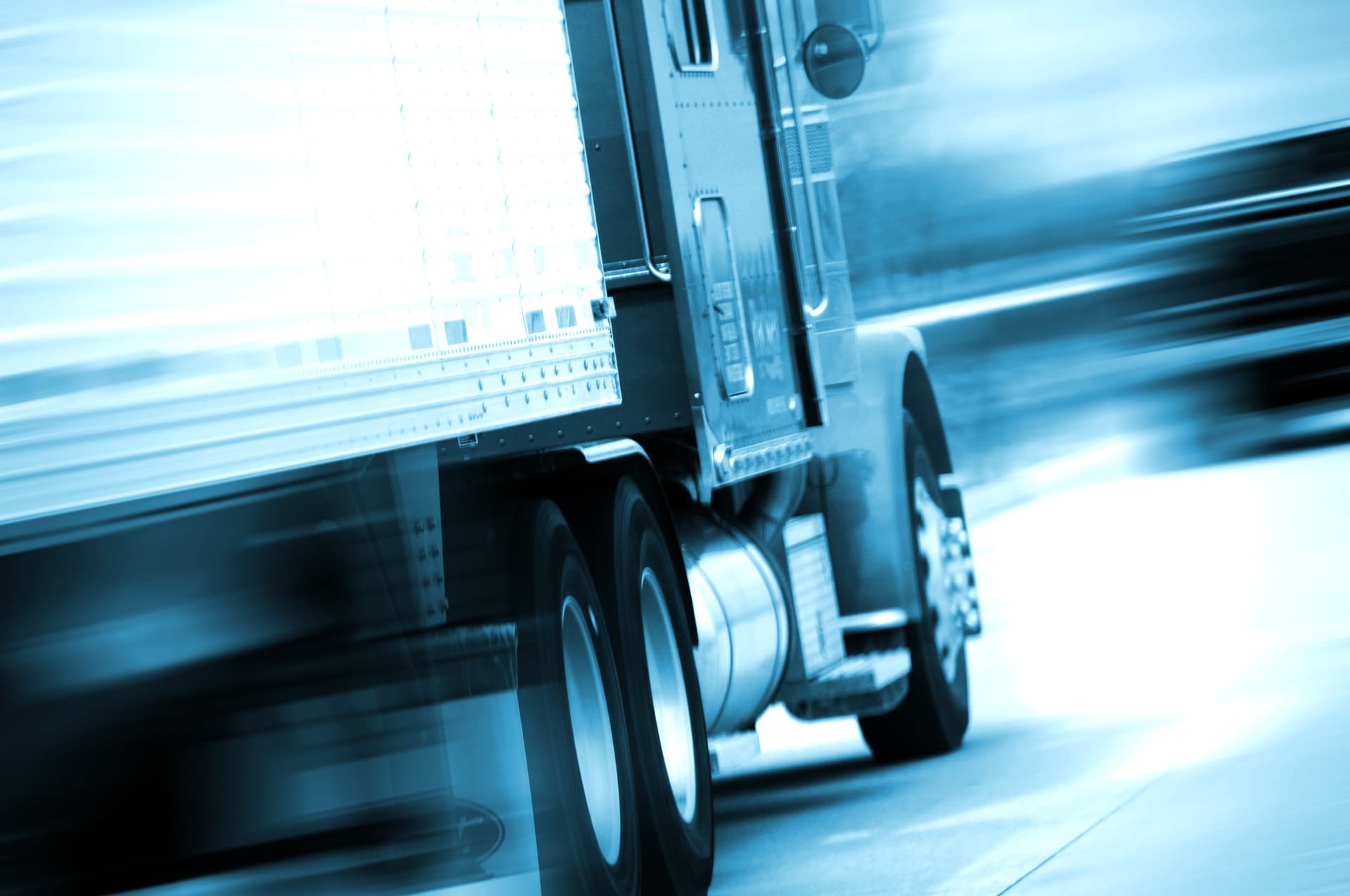 The Federal Motor Carrier Safety Administration (FMCSA) has awarded the nation’s oldest and largest college for judges, The National Judicial College, a grant of nearly a $1 million to improve highway traffic safety by educating judges and other court officials about their role in upholding the law set forth in national Commercial Driver’s License regulations.

A portion of the funds will be used to support a new national Judicial Leadership and Public Awareness Campaign aimed at combatting human trafficking related to commercial vehicles.

The $936,173 grant award, which takes effect this month, will span four years and fund education for judiciaries throughout the United States and in Indian Country. The award is one of four current FMCSA grants to the NJC totaling nearly $4.2 million.

An agency of the U.S. Department of Transportation, the Federal Motor Carrier Safety Administration regulates America’s trucking industry. Its primary mission is to reduce crashes, injuries and fatalities involving large trucks and buses.

The NJC has been educating judges in every state about highway safety regulations for more than 20 years. Each year hundreds of judges attend the NJC’s in-person courses or participate in state-specific or national webinars developed with the support of FMCSA.

Created more than a half-century ago at the recommendation of a U.S. Supreme Court justice, The National Judicial College remains the only educational institution in the country that teaches courtroom skills to judges of all types from all over the country, Indian Country and abroad. The categories of judges served by this nonprofit and nonpartisan institution decide more than 95 percent of the cases in the United States. The College has been based in Reno, Nevada, since 1964 and offers hundreds of programs throughout the United States, abroad and online.

Welcome to the Bench, February 2021

The College has received a grant of $45,337 from the Nevada Department of Public Safety’s Office of Traff...

I didn’t make it by myself

Hon. Lorrie Sinclair Taylor My parents and six siblings were all born in Jamaica, West Indies, but I was...

It’s not every judge who wins praise from the friends and family of a person he has found guilty. But tha...

As the coronavirus pandemic rages on, our February Question of the Month asked NJC alums, “As of today, a...