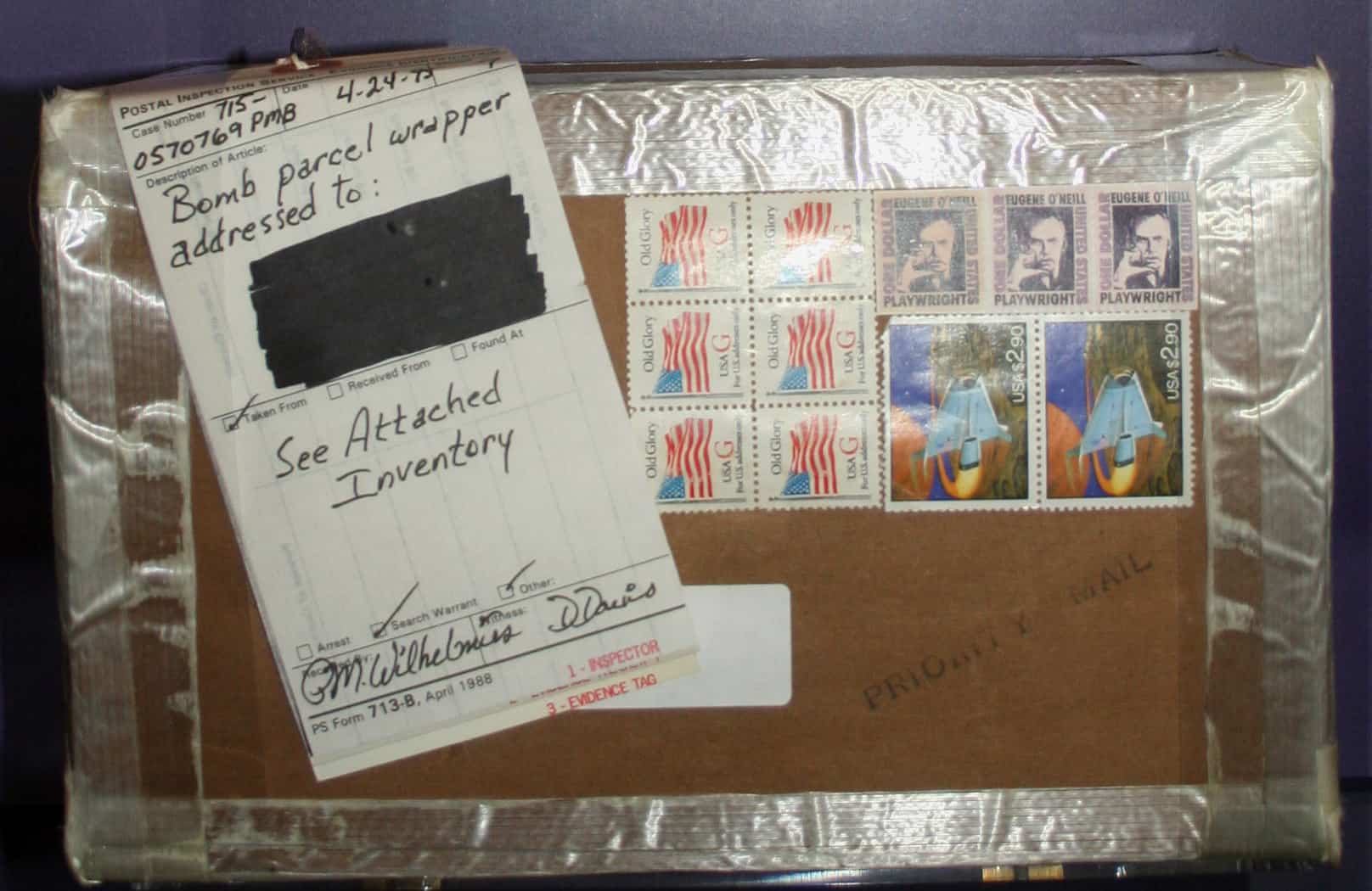 From letter bombs to poisoned chocolates – what to watch for and do
November 16, 2018

Recently, more than a dozen pipe bombs were delivered across the country to prominent public figures at their homes and workplaces. Although none went to judges, there is always a risk to you, your loved ones, and staff from the devious and the disgruntled due to the nature of your position.

A brief history of judicial attacks by delivery 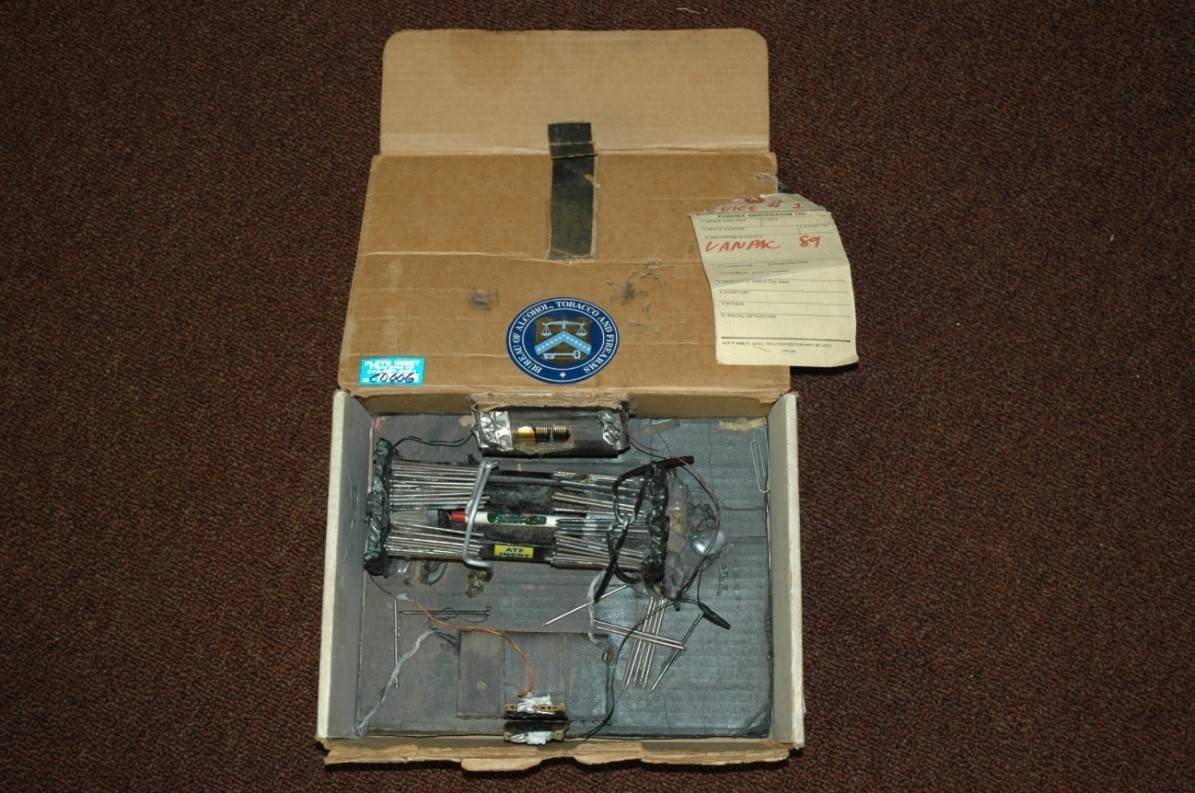 A replica of the bomb mailed to Judge Vance and on display at the Federal Law enforcmeent Training Center. Photo taken by John F Muffler.

Vance’s assassin, Walter Leroy Moody, disguised the return address as someone he would have known, thereby creating a premise of familiarity, a gift. When he opened the package in his kitchen, a bomb detonated, killing him instantly and severely injuring his wife. Moody would later be convicted for this murder and three other bombs he mailed to prominent people. He was executed in April 2018 for his crimes.

It was only a few years ago that I responded to an emergency call from one of my judges – whom I will call Judge Smith for privacy purposes – that an unexpected and suspicious package (later determined not to be a bomb) was on the doorstep of his residence. After bomb technicians rendered the scene safe, one said to me, “It’s a shame Judge Vance didn’t take the same precautions as this judge.” 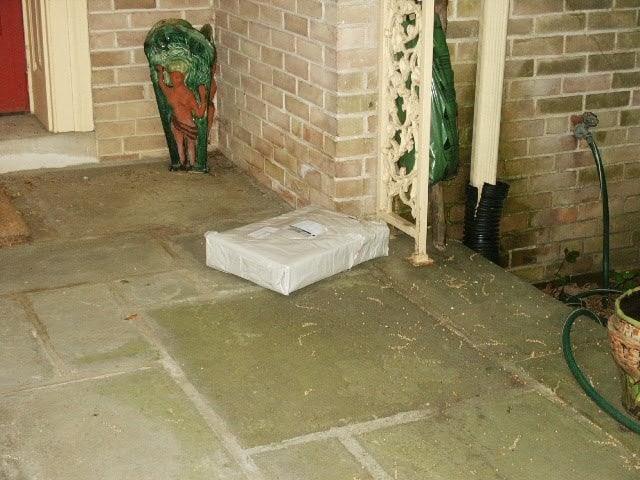 The unexpected and suspicious package received at the home of Judge Smith. Photo taken by John F Muffler

I’ve never forgotten that comment. It was clear to me that Judge Smith learned from Vance’s assassination and had a plan in place.

I had the privilege to interview an NJC alum, Maryland Circuit Court Judge Jack Corderman, about his mail-bomb assassination attempt for a workplace safety video for judges, Project 365: Security Starts with You.

Corderman’s package, coincidentally delivered one week after Vance’s (no connection), was a Christmas present disguised as a sausage and cheese gift box. It, too, was addressed from a personal friend.  When he opened his “gift” inside his home, three of four pipe bombs detonated, nearly killing him. He would tell me some 20 years later, with tears in his eyes, “But by the grace of God, I survived.”

My last example is not about a bomb but a box of chocolates.

U.S. District Court Judge Charles Brieant came home from work one day to find his wife passed out from poisoned chocolates. They nearly killed her.

It was near Valentine’s Day, and she assumed the delivered chocolates were from friends, as the card was addressed from them. DNA tests would prove that a former litigant, John Buettner-Janusch, whom the judge had convicted some years earlier, was the Brieants’ would-be assassin. He would send similar boxes to former colleagues, poisoning them also.  His motive was vengeance related to his court case. 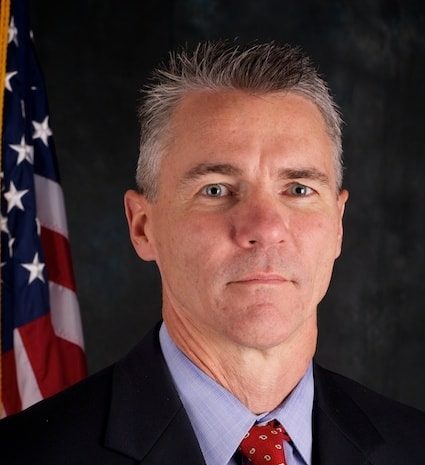 NJC faculty member John F. Muffler is a retired U.S. Marshal and principal of Aequitas Global Security Solutions, LLC. He is a well-known consultant on safety and security issues and has volunteered services for victims and families of violence.