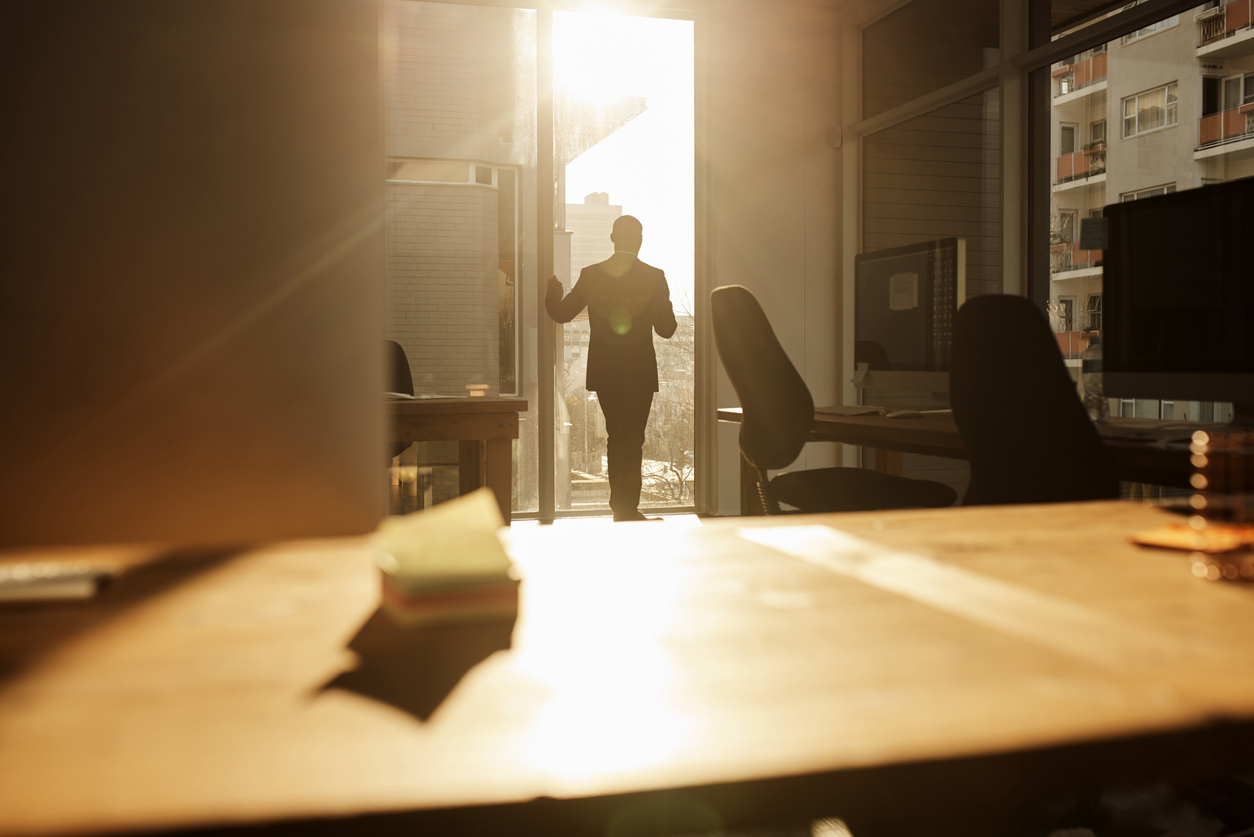 How many judges have decided to leave the bench because of the pandemic?
August 09, 2021

Our August Question of the Month asked judges if they plan on leaving the bench within the next year as a result of changed thinking or anything else related to the pandemic.

The question noted that people have begun quitting their jobs in record numbers in recent months for various reasons, including a robust job market (more opportunities to change jobs), a preference for working from home that they discovered during the pandemic lockdown, and a reexamination of personal values.

Of the 483 NJC alumni who responded to the emailed question, four-fifths (80 percent) said events of the past year had not changed their plans as far as leaving the bench.

But apparently many judges are thinking about it.

Among the 157 judges who left comments, the most common sentiment was that the pandemic had caused them to consider retiring sooner than they had originally planned.

“I have certainly begun to think more earnestly about leaving sooner than I otherwise would have,” wrote one anonymous judge. “Without COVID, I would never have had a taste of how it feels to be retired and not ‘in demand on demand.’”

Wrote another: “This past year has definitely allowed me time to reexamine my personal and professional goals in life, and I don’t think that the bench can continue to afford me those opportunities.”

An anonymous older judge found working remotely to be beneficial to well-being. Going back to in-person operations made him or her feel their age.

“I am sad about this, because at the same time I feel that with each passing year I become a better judge, but the working conditions are not conducive to maintaining good health as an older person.”

On the other hand, some judges said that the past year’s changes and interruptions had actually made them feel closer to their job and its mission.

“The pandemic has exposed some of the weaknesses and inefficiencies in the way that we processed cases,” wrote Judge Michael K. Browne of the Minnesota District Court in Minneapolis. “The time working away from the courthouse has given us an opportunity to examine those points and create a stronger and better process by incorporating technology.”

About 6 in 10 judges surveyed think there should be term limits for the U.S. Supreme Court. The other 40 pe...

How often does a judge end up sentencing someone for breaking a law the judge personally disagrees with?

Our September Question of the Month asked judges how often they’ve had to make a ruling in line with a la...