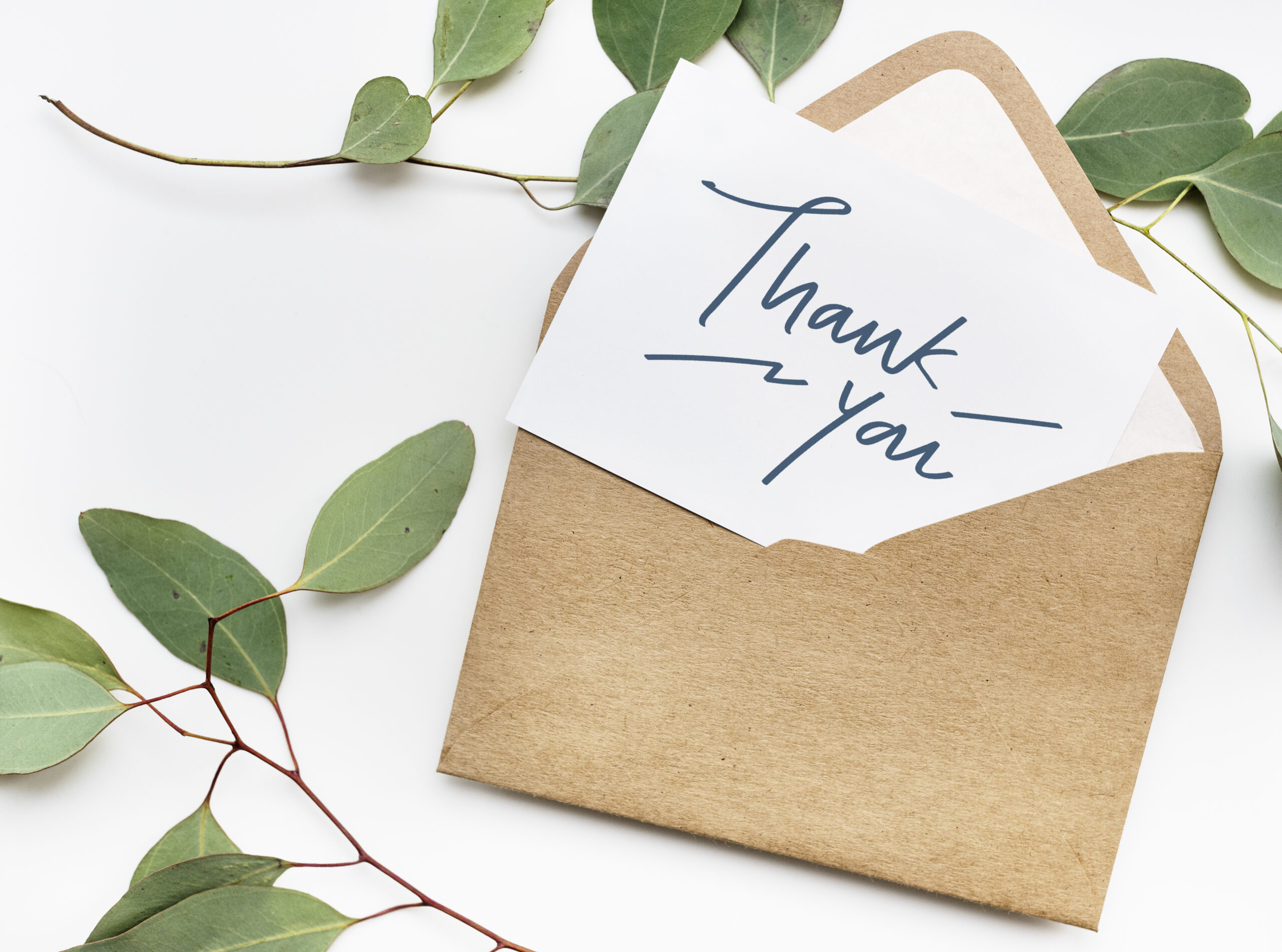 How often do judges end up being thanked by parties they rule against?
March 24, 2022

This month’s one-question email survey of NJC alumni asked if they’d ever received a thank-you months or years after sentencing someone or ruling against them in a civil suit.

More than 375 judges responded, and 4 out of 5 were like Common Pleas Court Judge Alison McCarty of Akron, Ohio, and had been thanked at least once.

“Many people have actually stopped by my court and thanked me for ‘saving their life,’” Judge McCarty wrote. “Just last week when I was shopping at Sam’s Club, I walked up to a kiosk where they offered free samples and the employee standing there addressed me as judge and stated that he wanted to thank me.”

The question is whether this is really as common as the poll results suggest. It could be that judges who had been thanked were simply more likely than others to choose to participate in this survey. Due to the fact that this was not a scientific survey, with a purely random selection of responders, it’s impossible to tell.

One anonymous judge doubted that expressions of thanks after adverse rulings ever occur.

“I have [heard] of this mythical occurrence,” the judge wrote, “but I wasn’t sure if I should even believe the judge who made the claim.”

Whether common or not, it’s difficult not to be inspired by some of the stories.

Last year NJC President Benes Aldana received a note from a defendant he sentenced to a year in confinement in 2011 when Aldana was a judge in the Coast Guard. The veteran said he’d had a meltdown in his personal life and needed to get help for his alcoholism.

“By sentencing me as you did, you saved my life,” the man wrote. “I went back to college and now work as a counselor for first responders…. No hard feelings from me, just my sincerest thanks!”

Mabel Johnson Mayfield, chief judge of the Circuit Court of Saint Joseph, Michigan, wrote of her experience of being thanked for an adverse ruling: “The fact that a person can see beyond an unfavorable outcome to recognize that procedural fairness was the rule of the day is a positive impact for their justice experience. That provides the energy and reason for continuing the work.”

One particular note of thanks stands out in the mind of Justice of the Peace Karin Knolle of Sandia in Jim Wells County, Texas.

“It was a thoughtful note and very surprising. I was thankful … and saved it,” she wrote. “I’m glad that my respectfulness of those in my courtroom has been appreciated.”

She described a young woman who recently graduated from the program who was addicted to heroin. She made the decision to work on her sobriety after years of “street trauma,” the judge said, and has reached the benchmarks, including obtaining housing and income, to be granted custody of her children from Child Protective Services.

Judge Logan said, “She told me this was the first time she had ever graduated from anything and she thanked me for not throwing her in jail every time she stumbled along the way – she also faced a year of incarceration.”

* Each month the College emails an informal, non-scientific, one-question survey to its more than 12,000 judicial alumni in the United States and abroad. The results, summarized in the NJC’s Judicial Edge Today, are not intended to be characterized as conclusive research findings.