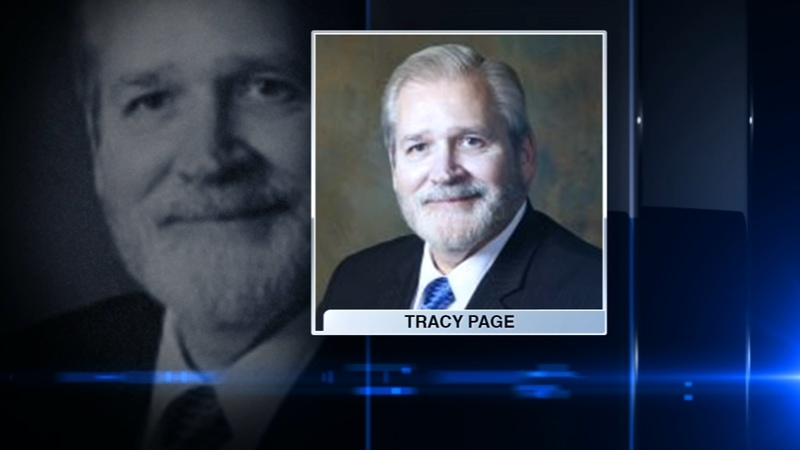 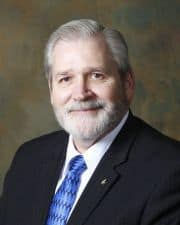 Judge T. E. Page was shot and killed outside his home in Cedar Lake, Indiana, near the Chicago metropolitan area, on Wednesday, August 15. He was shot by 83-year-old William Landske, husband of the late Indiana State Senator Sue Landske. Judge Page had been the couple’s friend and attorney for over 30 years. Landske had gone to Judge Page’s home, accompanied by his daughters, to pick up some tax-related documents that Landske’s wife had dropped off with Judge Page about three years earlier. While talking to Judge Page on the front lawn, Landske apparently became upset, pulled a gun out of his pocket, and shot him four times. Judge Page was pronounced dead at the scene.

Judge T. E. Page was his formal title, but his family and friends called him Tracy. Tracy was born January 14, 1954, in Stuttgart, Germany. His father was in the Army and stationed there. He was reared in Highland Park, Illinois, and attended Highland Park High School and the University of Illinois at Urbana-Champaign. He received his Doctor of Jurisprudence from Indiana University-Bloomington. He was also honored to have attended Oxford University.

Tracy started his legal career as a prosecutor in Lake County, Indiana. He served as magistrate of the Lake County Superior Court from 1984 through 2000. Tracy went on to become a senior judge and was very proud to serve in that capacity. In addition to serving in the state’s Senior Judges Program, he worked for the Lake County public defender’s office, practiced law, and taught at The National Judicial College.

On July 1, 2018, Tracy was appointed a judicial fellow of The National Judicial College designated to teach on traffic safety issues. He was excited to begin this phase of his judicial career that tasked him with developing and furthering judicial education related to commercial motor vehicles and drivers. According to the Lake County public defender’s office, Tracy had just put in his letter of retirement on the day prior to his death. The retirement was to become effective at the end of August. He wanted to spend more time working as a senior judge and teaching at the NJC.

Faculty Council member Judge Robert McBeth worked with Tracy for six months prior to Tracy’s death and characterized him as a “wonderful and supportive colleague” and a “great addition to our NJC efforts.”

Tracy had served as president of the Association of Indiana Magistrates, treasurer of the Lake County Bar Association, vice president of the Calumet Council of the Boy Scouts of America and president of the South Lake County Bar Association. Tracy was an Eagle Scout—he earned every merit badge available, as well as the Silver Beaver, and an Honor Vigil in the Order of the Arrow. In his later years he took an avid interest in the Freemasons and was raised to the degree of a Master Mason in 2015. At the time of his death, he was the Worshipful Master of the M.L. McClelland Masonic Lodge in Hobart, Indiana.

Tracy was an extrovert who loved to travel and meet new people. He had the ability to talk to anyone and know them within minutes. Tracy was also an Indy Car enthusiast and an avid bird watcher who found joy sitting on his porch watching his feathered friends.

The Faculty Council extends its heartfelt condolences to the family, friends and colleagues of Judge Tracy Page. The Faculty Council is making an in-memoriam donation to The National Judicial College to honor Judge Page and his commitment to the NJC.