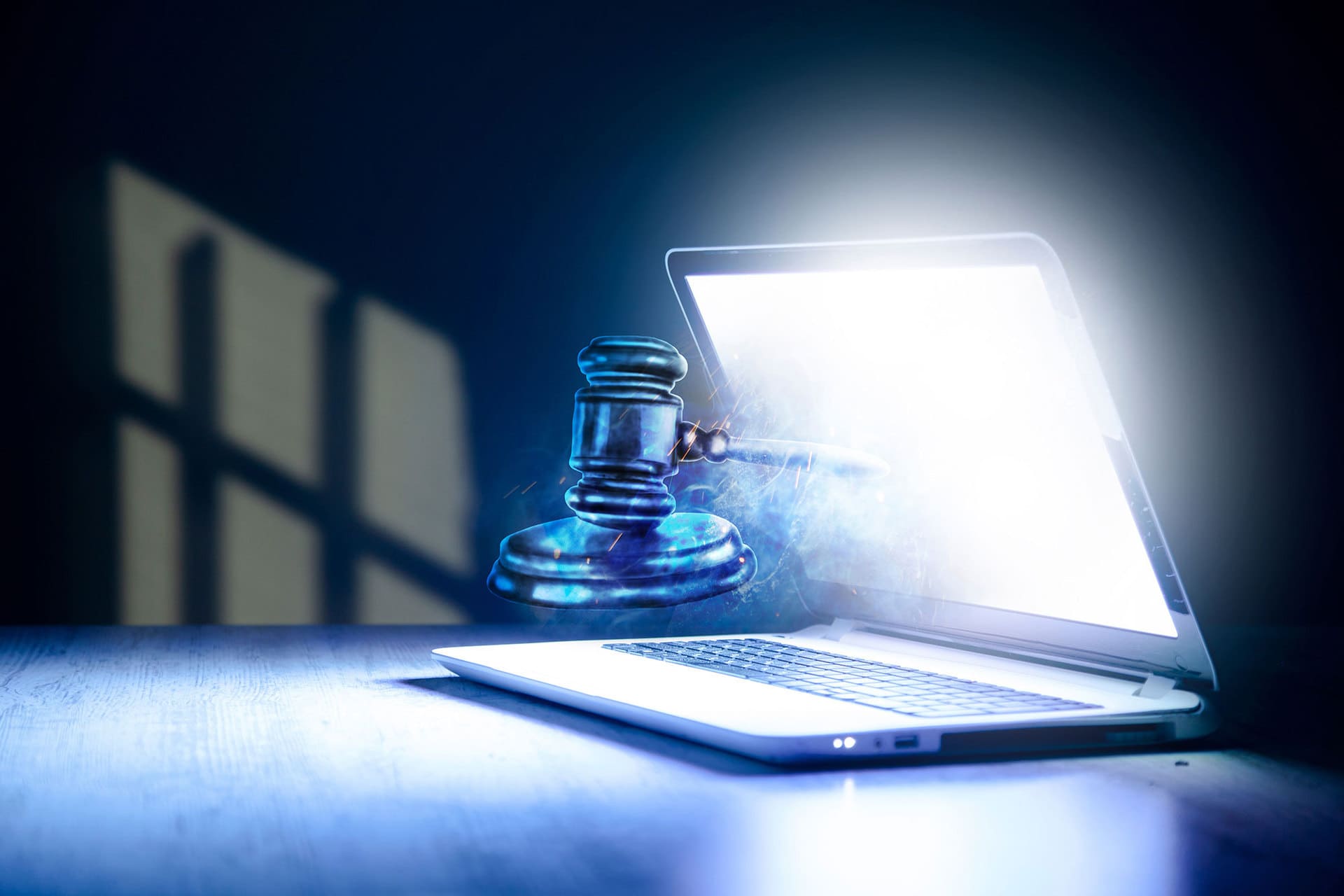 Judges are split on whether virtual hearings have reduced the number of no-shows
June 18, 2020

Our June Question of the Month asked NJC alumni if they were seeing fewer no-shows in virtual hearings compared with conventional in-person hearings.

The vote came out roughly even: 47 percent of the 363 judges who responded said they had seen an improvement during the coronavirus-driven move to virtual hearings; 53 percent indicated that no-shows had stayed about the same or had even gotten worse.

Commented one judge, anonymously: “I have conducted hearings both in person and by phone for roughly 20 years. My in-person hearings show nearly all the time; the telephone hearings show about half the time.”

On the other hand, Maricopa County (AZ) Judge Gerald Williams reported: “In residential eviction actions, we have gone from a 90 percent no-show rate for tenants to an 80 percent rate of appearances because they can appear by telephone.”

Oklahoma Judge Mike Hogan, whose jurisdiction covers Pittsburg and McIntosh counties, reported that fewer people were showing up for remote hearings than they had for in-person hearings, and that trend was contributing to a case backlog. One reason for the absenteeism, he speculated, was that it had become easy for people to use “technical difficulties” as an excuse for not showing up.

Other reasons mentioned for no-shows included:

… except in some places, it has improved

Among the 47 percent of judges who said they were seeing improved attendance at hearings, many cited ease of access.

Virtual hearings remove traditional obstacles like lack of transportation (locally or from out of state), risk of losing employment if taking time off for court, and lack of childcare, wrote Blount County (TN) Juvenile Court Judge Kenlyn Foster.

A few judges wrote that it was hard to tell whether absenteeism had improved because fewer citations were being issued and fewer court hearings were being held. Additionally, many courts have defaulted to cancellation of all hearings unless litigants specifically request that a hearing take place.