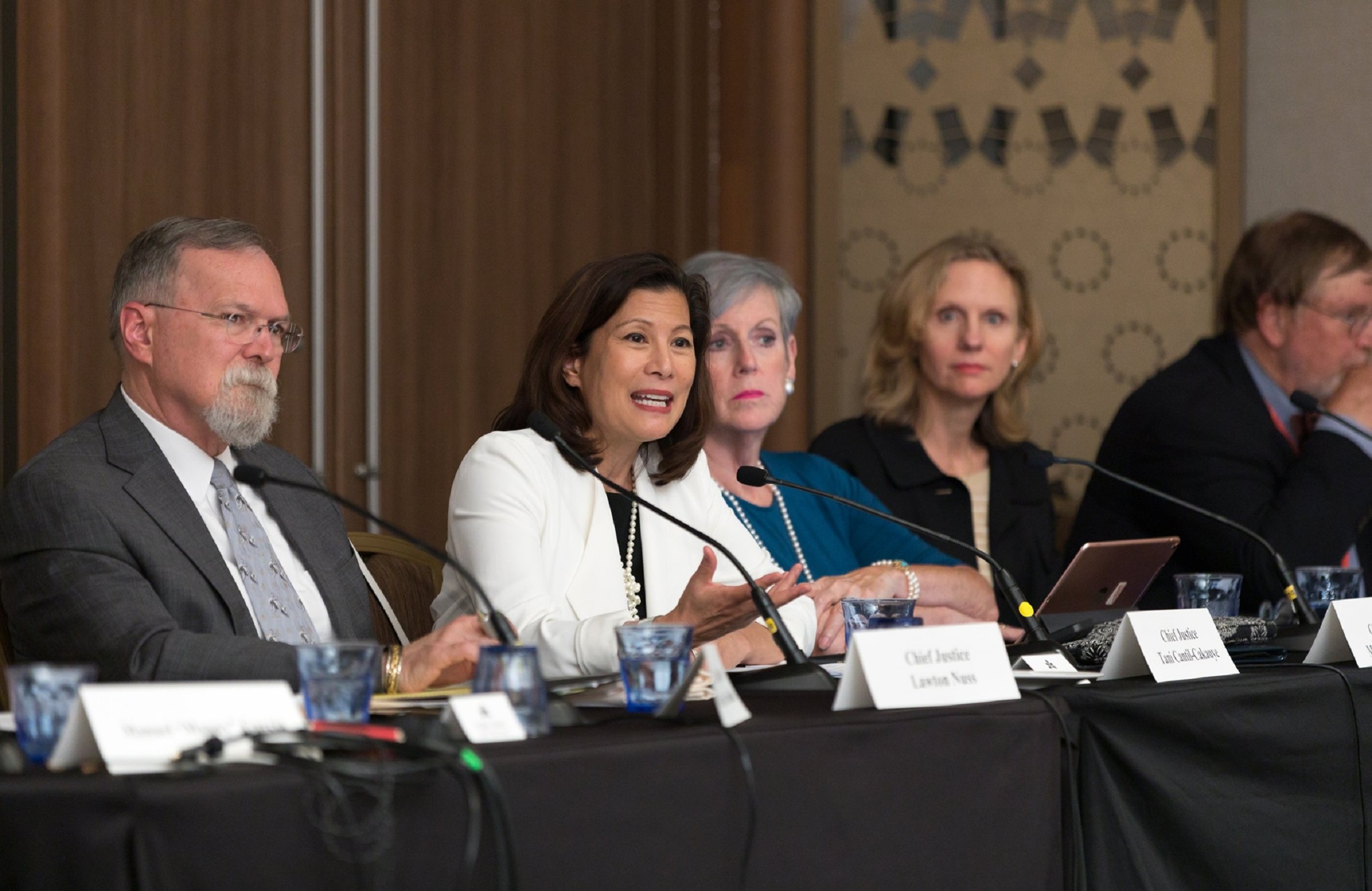 Those efforts include verbal assaults by President Trump, Russian disinformation campaigns, dark-money-funded attack ads, and partisan legislation aimed at reducing the power of judges that is being considered at the state level.

Judge Robart is the judge who was labeled a “so-called judge” by President Trump in 2017 for blocking one of the president’s proposed travel bans on constitutional grounds.

This nonpartisan event will be moderated by Manny Garcia, Ethics and Standards Editor for USA Today Network.

The program is being presented by the ABA Standing Committee on the American Judicial System and The National Judicial College as part of the committee’s annual symposium on the independence of the judiciary.

Based in Reno, Nevada, but teaching judges and other court personnel throughout the United States and overseas, The National Judicial College is the nation’s oldest, largest and most widely attended school for judges. The categories of judges served by the NJC decide more than 95 percent of the cases in this country. Nonprofit and nonpartisan since its founding in 1963, the College is dedicated to making the world a more just place by educating and inspiring its judiciary.