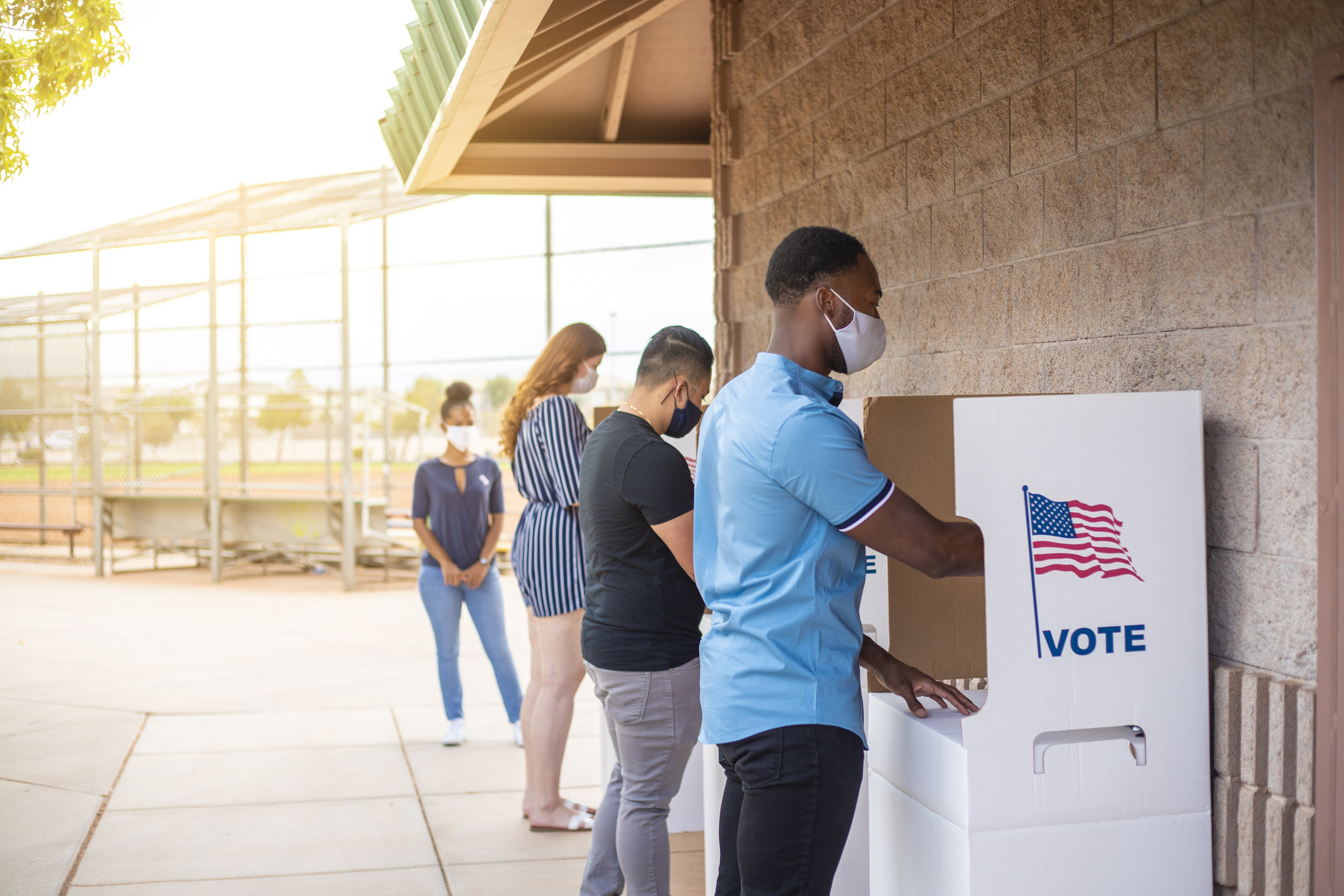 This month’s emailed survey of NJC alumni asked judges if they think voters know enough about candidates for judicial office to make an informed decision.

The short answer: no.

Wrote one judge, anonymously, as was most often the case with those who left comments: “Without the ballot in front of them, a large majority of voters could not even name the judicial candidates in the usual election.”

The survey asked judges what percentage of voters were likely to be well enough informed to vote responsibly. The choices were less than 10 percent, 11 to 30 percent, 31 to 50 percent or more than 50 percent.

More than 500 judges chose to participate in the survey.

The overwhelming majority – a combined 85 percent – opted for the first or second categories, i.e., that no more than 3 in 10 voters can make an informed choice.

“Every election season,” wrote one judge, “I get calls from a lot of friends asking who I think they should vote to retain or not retain on the Superior Court bench—and these are not uninformed or uneducated people.”

How to judge judges

This time 58 percent of judges said no.

While some judges said they consider formal ratings from their local bars helpful, the majority expressed concern that such ratings are either biased or lack enough participation from lawyers.

Others worried that attorneys or litigants would leave reviews only if they had a negative experience, even if the judge had properly applied the law.

Some feared revenge ratings. North Carolina Court of Appeals Judge April Wood recalled multiple instances of unscrupulous attorneys who had personal issues with judges and encouraged others to give those judges horrible reviews.

One anonymous judge complained that “no other elected official has to endure performance reviews – why should judges?”

The consensus among the 42 percent of judges who supported performance reviews was the more transparency the better. One judge argued that reviews should be mandatory because voters have so little else to go on.

“The coverage of judicial candidates is dismal and an embarrassment,” the judge wrote.

“People should know way more about a potential judge than what a political billboard says,” wrote Barbara A. Petersen, Albuquerque (NM) Public Schools Board of Education District 4 Chair.

*Each month the College emails an informal, non-scientific one-question survey to its more than 12,000 judicial alumni in the United States and abroad. The results, summarized in the NJC’s Judicial Edge Today, are not intended to be characterized as conclusive research findings.

This Land is Our Land? Two changes Native people would appreciate

Some years ago I was teaching an Indian Law Sovereignty class for the National Indian Justice Center in Las...

Please consider a donation to our Fund for Racial Justice. Thank you. Judging the Judiciary on Race ...

Reflections from the Bench: Raging waters, recounts and sturdy banks of law

Alexis de Tocqueville (1805-1859) was a Frenchman who studied American society during a nine-month tour in ...

Our November Question of the Month asked NJC alumni if they think any judges should be appointed for life. ...

The College lost one of its finest teachers and the judiciary lost one of the original apostles of th...