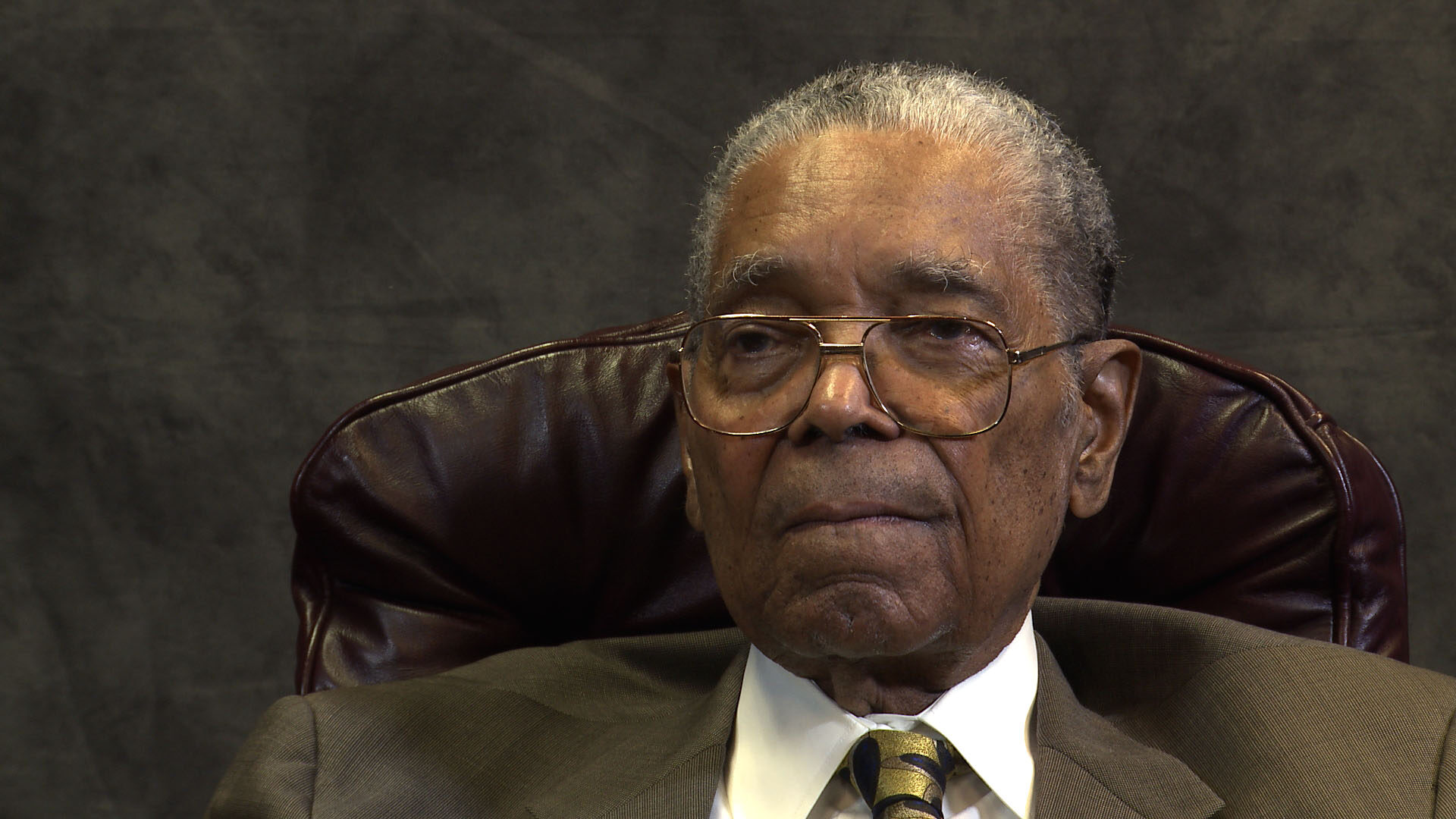 Matthew Perry was a successful civil rights attorney who became the first African-American from the Deep South appointed to the federal judiciary and the first African American to serve as a U.S. District Court judge in South Carolina.

As an attorney he triumphed in several landmark cases.

In Gloria Rackley Blackwell and Lurma Rackley v. Tri-County Hospital (1962), he defended a woman arrested for sitting in a “whites only” section of a regional hospital in Orangeburg, South Carolina, while waiting for emergency treatment for her daughter, Lurma. The case led to integration of the hospital and Perry’s own arrest for contempt of court.

His victory in Harvey B. Gantt v. The Clemson Agricultural College of South Carolina (1963) led to the integration of the college.

Stevenson v. West (1973) resulted in a reapportionment of South Carolina’s House of Representatives, which led to the election of the largest number of black legislators since Reconstruction.

Chief United States District Judge Joseph Anderson once wrote, “to say that Matthew Perry was good in the courtroom is like saying Mickey Mantle knew how to swing a bat. . . . Aristotle taught that lawyers and judges should be the very personification of justice. Matthew J. Perry Jr. comes as close as any person I have known to meeting Aristotle’s ideal.”

Three years later President Jimmy Carter appointed him to a new seat on the United States District Court for the District of South Carolina.

Each month the College celebrates an exemplary or inspiring jurist from history who did what all judges are supposed to do: administer justice fairly according to the law and without regard to outside influences or personal considerations.

The currency of character

My mother always called me a “character.” It was not meant as a compliment. Like most children growi...

Here are the books recommended by judges to give to judges

If you’re thinking about buying a book as a gift for a fellow judge this holiday season, here are more th...