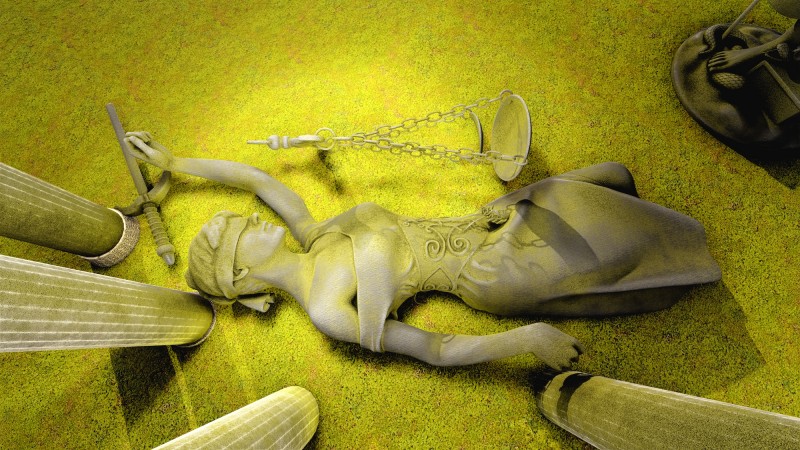 Judicial Independence is Threatened, According to 90% of Judges
October 09, 2018

What is Judicial Independence?

Judicial independence is the concept that the judiciary should be separate from, not influenced by and not dependent upon the other branches of government or private or partisan interests.

Why is Judicial Independence Important?

Judicial independence is important in a society because it guarantees that judges are free to decide cases honestly and impartially, in accordance with the law and evidence, without concern or fear of interference, control or improper influence from anyone.

How is Judicial Independence Maintained?

The U.S. Constitution protects the independence of federal judges through lifetime appointments of judges — as long as they satisfy the ethical and legal standards of their offices. Impeaching and removing a judge is a laborious process. The Constitution also forbids the legislative and executive branches from attempting to punish judges by, for example, cutting their pay. .

What Are the Threats to Judicial Independence?

The emailed survey form asked those voting “yes” to identify the threats. And a long list of culprits resulted:

Politicization of the Judiciary is the Greatest Threat to Judicial Independence

The laments above were dwarfed by concerns over the politicization of the judiciary, especially regarding judicial selection and elections.

Another predicted, regarding the independence of the courts, “We are fast coming to a point where unless the president and the controlling party in the Senate are of the same political party, replacement justices will not be selected.”

How the Trump Era Has Impacted Judicial Independence

Hopes for the Future of Judicial Independence