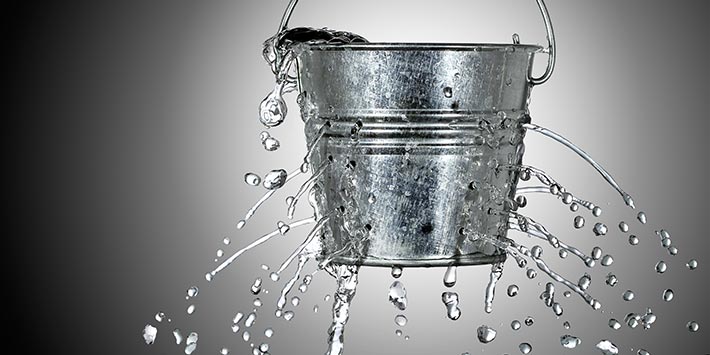 5 Pitfalls of Poor Caseflow Management and How to Fix Them
March 07, 2015

But without effective caseflow management, the court sacrifices procedural fairness, counsels’ time and clients’ money, efficient jail operations, court resources, and peace of mind for the judge and court staff. Research data has established that the single persistent element in case backlog resolution is not court size, caseload, or trial rate but the established expectations and informal behavioral practices customary in the court’s caseflow management.2

Note: the College has a webcast accessible online to judges who have registered with the College (that’s free). Start here and search for Procedural Fairness & Case Management.

What is caseflow management?

Caseflow management is the coordination of court processes and resources so that court cases progress in a timely manner from filing to disposition.

How to improve caseflow management

Effective caseflow management requires a system-wide approach with buy-in from court staff, attorneys, and fellow judges. Ideally, it starts on Day One when the case is filed and continues through to final case disposition. Consistency, clarity and accountability are hallmarks of judicial leadership in caseflow management.