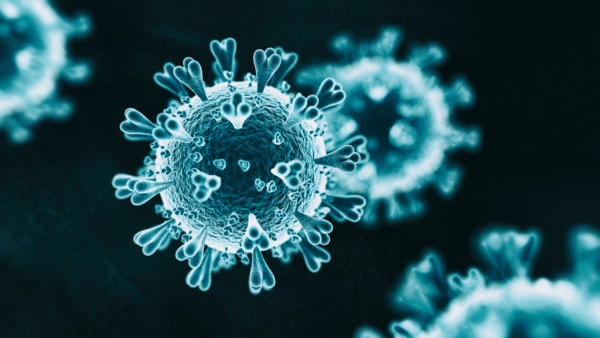 Most courts have cut back to 25 percent or less of activities due to COVID-19 concerns
April 14, 2020

Note, NJC alumni: By now you should have received an emailed invitation to participate in a full-blown academic study of how the COVID-19 crisis has affected court operations. Please complete that survey, which is separate and distinct from our informal Question of the Month.

Our monthly one-question survey emailed to NJC alumni earlier this month asked judges, “About what percentage of your normal court operations are continuing during the coronavirus crisis?”

The majority of judges who left comments said that they had postponed all non-essential matters due to public safety concerns.

“We allow only initial misdemeanor hearings, bond hearings and in-custody hearings. All other matters are continued 45 days or more,” wrote Judge Sonya A. Morris of East Chicago (Indiana) City Court. “As a response to the governor’s stay-at-home order and our mayor’s social distancing order, we are also assisting with the reduction of our county jail population by offering community service/alcohol and drug counseling in lieu of bond.”

However, one juvenile court judge — commenting anonymously, as was most often the case in the comments — said that setting continuances three months into the future and closing down until the all-clear order is given, as many courts have done, was not an option.

“[W]e are federally mandated to review cases at least every six months and make decisions regarding permanency annually. Packing up and going home is not an option when there are children placed in foster care.”

“We, like the rest of the nation, are changing our thinking about who gets detained pretrial,” wrote Wayne County (Michigan) Circuit Court Judge Lawrence Talon.

Personal safety was also a concern.

“We are old and many of us have compromised immune systems,” one judge wrote anonymously. “When I return to court, I will be wearing a hazmat suit if there is no vaccine or proven treatment/cure.”

Among the 373 judges who said their courts were running at better than 25 percent of normal, several noted that they work in appellate courts where electronic systems were already established so they could work remotely.

Some judges said the down time had given them a chance to re-evaluate their priorities.

“I am now paying attention to my own health as well as having time to really talk (on the phone) with my family,” wrote another anonymous judge. “I intend to stick to normal business hours and avoid working late into the evening as my family has been literally begging me to stop this practice. I see this as an opportunity for all to slow down, breathe, and enjoy the time we now have with our families and friends.”

*Each month the College emails an informal, non-scientific one-question survey to its more than 12,000 judicial alumni in the United States and abroad. The results, summarized in the NJC’s Judicial Edge Today, are not intended to be characterized as conclusive research findings.