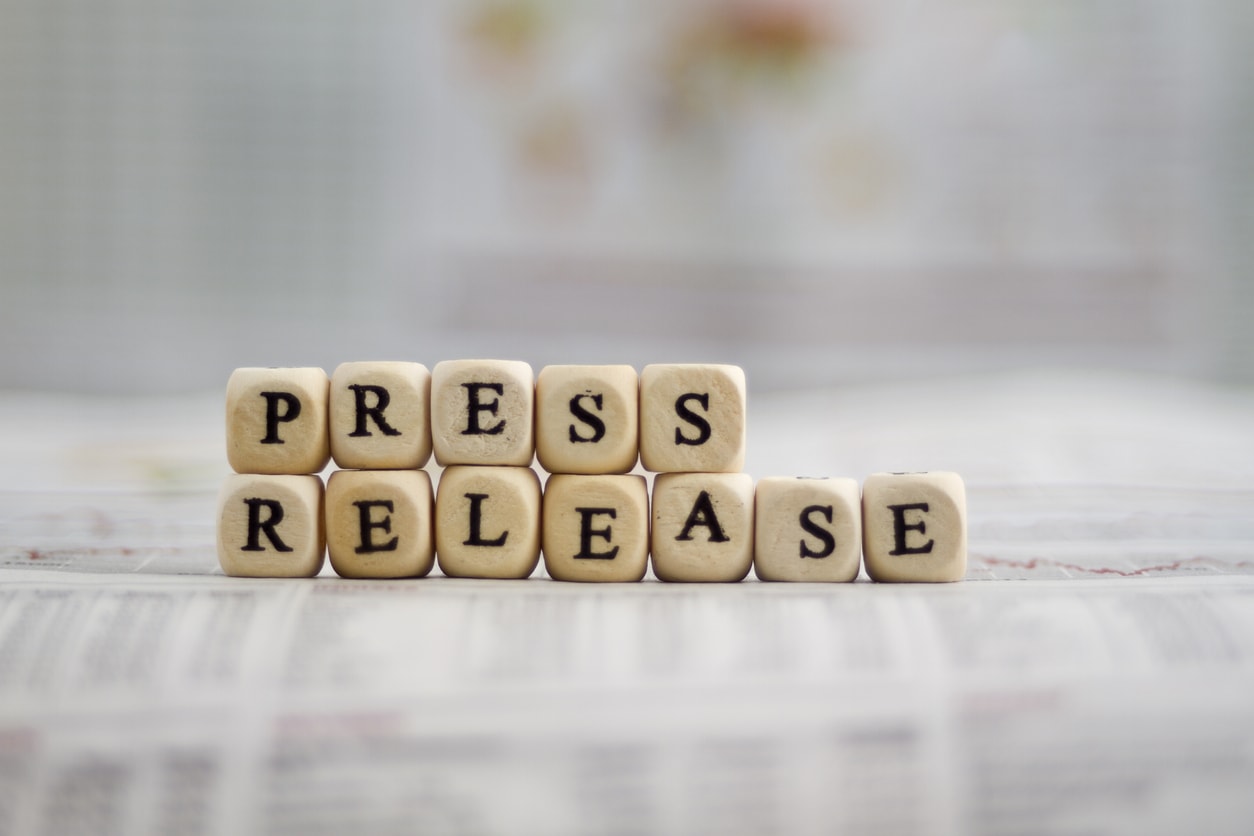 RENO, Nev. (April 23, 2020) — The Reno-based National Judicial College will treat its employees to lunch during an online meeting this Friday as a reward for their hard work from home and to support local restaurants

The College will reimburse employees up to $20 for a take-out or delivered lunch.

The College’s headquarters, on the campus of the University of Nevada, Reno, has essentially been closed for weeks, and all in-person classes in Reno and elsewhere have been cancelled through at least June 20 due to the pandemic.

“This treat is, in part, a reward for the College’s success in pulling off a wildly successful series of online webinars on topics related to law and pandemic” said President Benes Z. Aldana. “One attracted more than 1,500 judges from around the globe. That number is more than three times the College’s previous record for a webcast.

“This is also an effort to help out businesses in our community that are suffering. We’re all in the same boat,” he said.

The College, which has about 30 paid staff, has not yet had to furlough employees and has applied for funding from the Small Business Administration’s Payroll Protection Program.

The webcast titles have included: