Not exactly how I remember it: Returning to regular trial duties 20 years after retiring
May 21, 2018

By Hon. Jess B. Clanton Jr.

I had worked as a judge in rural Oklahoma for more than 21 years, 18 as a general jurisdiction judge. On most days, I was the only judge in the courthouse in a county of about 14,000 people.

I “retired” 20 years ago but since then had filled in for judges who were ill, on vacation or covered up with cases. It was nice per-diem work, a day here and a week there. My territory covered seven counties in northeast Oklahoma. I had kept up with required continuing judicial education through courses at the NJC and those given by the Oklahoma Judicial Conference. Life was good!

Then the presiding judge texted me with a challenge.

I had known the presiding judge for more than 30 years, since he was an assistant D.A., and all during his 25 years as a judge. When he called, I knew he was in a bind. A judge was retiring and would not be replaced until the January following the election in November. There was a 10-month gap to fill. Three counties faced the same problem, and there would soon be a fourth.

I agreed to work but only for eight days a month. I would get a per diem and mileage reimbursement for a roundtrip of about 32 miles.

My wife worried about my stamina. I wondered if I should buy a new robe. She still worries, and the new robe doesn’t fit; it is much too large.

During my career, I have tried small cases and large, high profile and routine, jury and non-jury, civil, criminal and juvenile. As I prepared for this new tenure as a judge, I had my plea checklist all ready to go, so this would be a snap, right?

In many ways, I was in luck. The experienced staff of the previous judge was still on board, including a court reporter who had worked with me for many years before I retired. She knew what I was going to say almost before I said it.

The secretary-bailiff was similarly experienced, efficient and competent. She could do scheduling and converse with attorneys as well as the public.

The courthouse was only 10 years old, and the judges’ chambers had private restrooms. What more could I need?

Plenty, I am finding out.

On a scale of 0–10, the security in this courthouse is at best a 2. It is easy to gain access to the rear of the bench from the jury box or even from the elevator leading to the jail.

There is no armed guard present, except when prisoners are brought to the courtroom. There is one deputy who bravely watches over 6 to 12 prisoners at a time. Efforts to obtain a video-arraignment system have not been completed.

Oklahoma has a statute allowing judges to carry guns but only if they have been CLEET (Council on Law Enforcement Education and Training) certified. There are small signs on the doors reminding folks not to bring guns into the courthouse, but there is no screening.

The panic buttons in the courtroom and chambers are too far from where the judge normally sits to be quickly accessed.

Legal research, I discovered, is not what it used to be.

I liked law books with pocket parts and indexes. I had memorized many over the years, so flipping to the correct page was generally no problem. Imagine my chagrin, therefore, when I discovered that the latest updates are five years old! Law books are curiosities today; all legal research is done on computer, a much slower process for me.

Another issue is my calendar. I had always set my own in the past. Now that task falls to a secretary, who is quite good at it, but it leaves me not knowing what I should be worrying about over the weekends. All I have to do is walk in the door and ask, “What’s cooking today?” It is nice to get an instant answer, but it’s not always nice to have a complex case hitting me cold.

And where are all the forms?  Before I retired, I had forms for everything, all arranged in a file cabinet. Protective orders, court minutes, writs and jury instructions – I had them all. I miss them.

I finally found a few, in drawers of an old desk. Luckily, I had a full set at home, left over from my career on the bench, and I have slowly started to re-construct my form library. They sure save me time.

Also, my secretary now prepares a daily docket for me, so I know in advance what is scheduled and when. I have her pull files for me so I can read motions and briefs before the day of hearing.

Having competent, experienced, trustworthy attorneys is a blessing for any judge. But after so long away from the bench, I don’t know them all by name or face. I’m not always sure at which firm they work. I’m on a learning curve.

I have been assigned to work on non-consecutive days. Different judges from other counties are there on the other days of the week, so we end up setting cases for each other. That makes scheduling a problem. Fortunately, the secretary can multitask and keep it all straight. My job is to adapt.

I don’t want to dissuade any retired judge from volunteering to return to the bench, whether for a day or two or for 10 months, as I have done. But here are some considerations to keep in mind:

Being a working judge in the courthouse again is an interesting daily challenge for an older active-retired judge. Before trying it, I suggest you discuss the opportunity with your family.

Realize that there will be new challenges to meet, a steep learning curve, and plenty of stress. But it can also be very rewarding. You will be able to lend your experience, knowledge and, hopefully, wise decision-making ability to a justice system we all revere and trust as our third branch of government.

Only eight months to go!

Rule with confidence: be the gatekeeper of scientific evidence and expert testimony in your courtroom

Scientific Evidence & Expert Testimony will give you the ability to evaluate and interpret scientific and forensic evidence and rule confidently on their admissibility in both civil and criminal cases. You will learn to: identify the consistencies and contradictions between the cultures of law and science; describe basic statistical concepts commonly used by experts; outline the scientific methods available to researchers studying complex human behavior; state the proper function and qualifications of forensic pathologists; and identify key concepts related to computer forensic evidence. 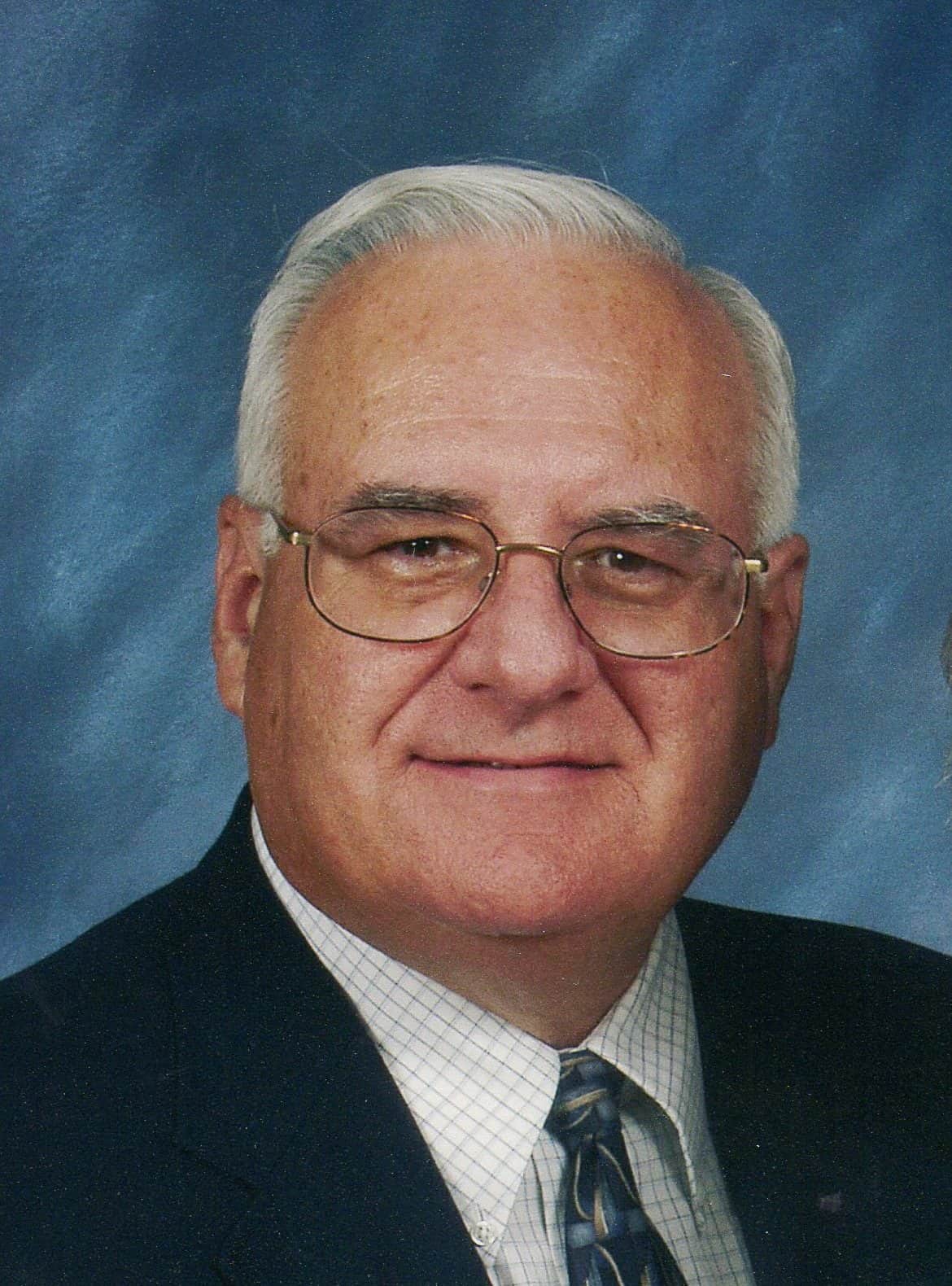 Jess Clanton served as a captain in the U.S. Air Force in Vietnam (1968-1969) and as municipal judge in Claremore, Oklahoma (1972-1975). In 1975 he was appointed a full-time special judge of the District Court. In 1978, he became an elected general jurisdiction judge and served in that capacity until becoming active-retired. He first attended the NJC in 1976. He has served as a group facilitator many times and became a member of the faculty in 2004. In 2015 he was elected to the Faculty Council.