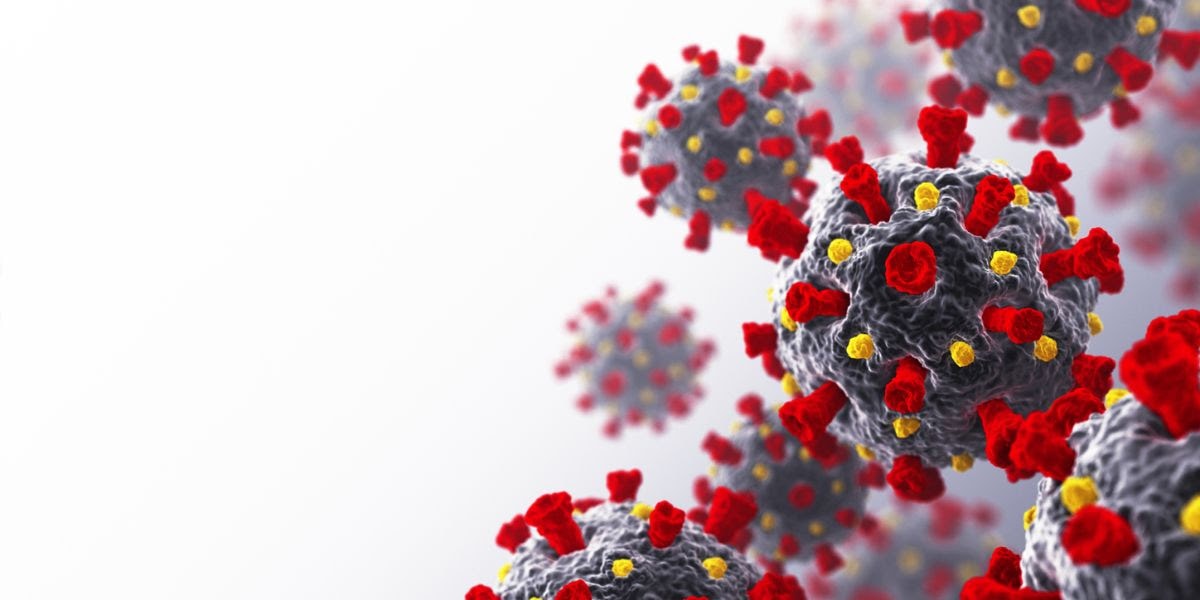 A survey of hundreds of judges nationally found that the majority percentage don’t feel adequately prepared to make judicial decisions involving the coronavirus or a similar public health emergency.

The unscientific poll was taken earlier this month by The National Judicial College, the nation’s oldest, largest and most widely attended school for judges. The College emailed the survey question to its more than 12,000 alumni nationally.

Several judges reported being concerned about the effects of an outbreak and quarantine, such as how to weigh personal rights against public safety, how to ensure continuity of court operations, and whether to relax evidentiary rules and allow video testimony to avoid infection.

Others cited the need for reliable information on the virus to make informed decisions.

“Our court has not provided us any information regarding contingency plans for a public health emergency, and there are confirmed cases in our state,” wrote one judge, anonymously, as was most often the case. “I feel absolutely unprepared and uninformed about what to expect and am concerned about the lack of forward-focused leadership in our state and local courts.”

A full summary of the results, including judges’ comments can be found here.

Each month the NJC emails a one-question survey to more than 12,000 judges nationally who have attended its courses for new and experienced judges. The poll often asks their opinion on an issue of the day.

* * *
Created more than a half-century ago at the recommendation of a U.S. Supreme Court justice, The National Judicial College remains the only educational institution in the United States that teaches courtroom skills to judges of all types from all over the country, Indian Country and abroad. The categories of judges served by this nonprofit and nonpartisan institution, based in Reno since 1964, decide more than 95 percent of the cases in the United States.