I became the tribal prosecutor for the Shoshone and Arapaho tribes of the Wind River Indian Reservation in September 1994 and in June 1995 married and adopted my husband’s last name, thus becoming Prosecutor Justice.

The week before my marriage, I was speaking with a 7-year-old girl who had been abused about where she was now going to live as part of her placement by the children’s court. At the end of the conversation, she asked me my name and I told her, but I also said that I was getting married, so next week I would have a new last name of Justice. She looked me in the face and said, “Justice—that suits you.” I took her comment as the ultimate compliment!

After returning to the tribal prosecutor’s office from my one-week honeymoon, I found a business envelope in the center of my desk from the United States Attorney’s Office, District of Wyoming. It was addressed to Carole Justice. I opened it to find a letter from the U.S. Attorney David Freudenthal that began:

“Dear Carole Justice, we just love your new last name” with a message of congratulations on my marriage.

I knew then that having the last name of Justice and being a prosecutor or just in the legal field would by enjoyed by many. It always, always brings up questions like, “Oh, Justice – is that why you became a lawyer?” Or, “Oh, Justice, what a great name for a prosecutor,” or, “Have you ever thought of being a judge with a name like that?”

My son, even though not in the legal field, often got asked questions about his last name, too, when he went to university, such as, “Oh, are you going into law?”

Another benefit of my last name is that when people ask me, “How do you spell your last name?” I reply, “It’s Justice like the Department of.” Most, but not all, then seem to know how to spell it. 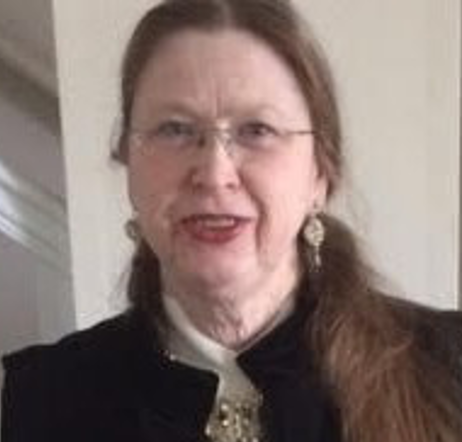 Carole Justice is a former prosecutor for the Shoshone and Arapaho tribes of the Wind River Indian Reservation in Wyoming.