Procedural Fairness and Trauma: How do we avoid re-traumatizing our court users?
December 19, 2019

We were selecting a jury in a child abuse case.

Early during voir dire, one juror started shaking noticeably, tears coming down her face. The attorney who had been asking questions directed his next question to her.

“Are you having a problem?”

The response was a silent nodding of her head up and down and then, “Please, can I leave?”

Another time, during a domestic abuse protective order hearing, I asked the plaintiff, who had described events that were not sufficient to support the issuance of a protective order, whether anything else had happened.

She simply froze, staring down.

I waited and then told her to take her time if there was more to tell. I said I understood that this was very difficult for her.

She looked up and asked, “You understand?” and then haltingly described a violent sexual assault committed by the defendant.

In another case, during a sentencing hearing for a male defendant who had pleaded guilty to a charge of child sexual abuse, I asked if anything had happened to him as a child.

Apparently stunned by the question, he remained silent for a few minutes and then suddenly started crying. When he was able to stop, he then told me about his own abuse by an adult family member when he was eight years of age.

I have spent 29 years as a general jurisdiction trial court judge, primarily in the criminal and family courts. Every day on the bench I saw those who had been traumatized by the crimes, actions or neglect of others. I know my experience is not unusual.

A 2016 Bureau of Justice Statistics report tells us that the majority of Americans will experience a violent crime at some point in their lives. One in four children will suffer abuse or neglect. That adds up to 3 million children per year (Centers for Disease Control and Prevention, April 2018).

Simply put, it is an unusual day when someone who has experienced trauma is not in the courtroom.

Probably the most talked-about traumatic assault case of recent years is the Brock Turner case. In 2015, Turner, a student athlete at Stanford University, was charged with sexually assaulting a 22-year-old, Chanel Miller, while she was unconscious.

Turner was convicted by a jury on three counts of felony sexual assault. The judge sentenced him to six months in jail—of which he served only three—a period of probation, and to register as a sex offender.

After the trial, several news organizations, including The New York Times, published the victim’s lengthy victim-impact statement, which had been entered into the record under the name “Emily Doe” to protect her identity.

The judge’s sentence came to be widely regarded as too lenient, and he was recalled by voters two years after the trial.

In her memoir published in 2019, Know My Name, Ms. Miller, publicly identifying herself for the first time, accused the justice system of failing her and other victims of sexual assault. Instead of “safety, justice and restoration,” she wrote, victims are more likely to be “re-traumatized, publicly shamed, psychologically tormented, and verbally mauled.”

“The judge (gave) Brock something,” she wrote, “that would never be extended to me: empathy.”

As trial court judges, how can we lessen the risk of re-traumatizing those who come before us?

Extensive research and my own experience on the bench indicate that the key is providing “procedural fairness.” That means making an extra effort to ensure that those who come before us feel like they have a voice in the proceedings, that they understand what is happening, and that the judge respects them and is making unbiased decisions. It means making them feel like they are more than just a name on a docket.

Here are some suggestions:

These are but a few ideas about what we can do to help those who come before us. If we think about the perspectives of those who have been victimized or traumatized, there are undoubtedly many other ways we can lessen the risk of further trauma, humanize our system, and treat all with the dignity and respect they deserve. 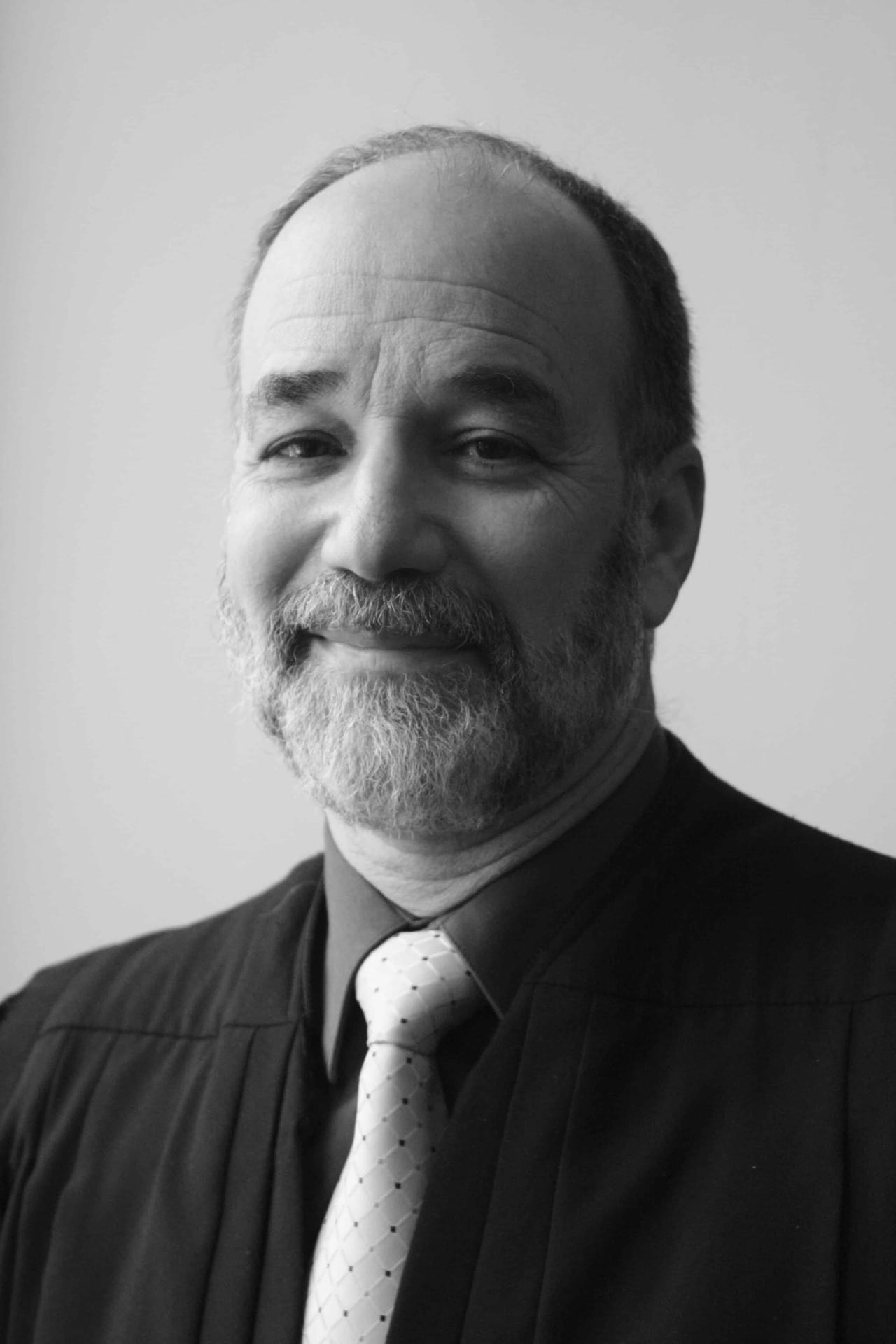 David Suntag has been a State of Vermont trial court judge since 1990. After more than 25 years on the bench, he took active/retired status in 2015. Prior to taking the bench he served as chief of the Vermont Attorney General’s Criminal Justice Division and chief counsel to the Vermont Commissioner of Corrections. He is a judicial advisor to the Civil Jury Project at NYU School of Law and has been a faculty member for The National Judicial College since 2004. He can be reached at dtsuntag@aol.com.