I encountered a very creative defendant in my early years as a prosecutor. He was on probation for felony DWI, and he was charged with having violated a condition of probation that forbade his consumption of alcoholic beverages. At his hearing, he pleaded “Not True” to the allegations in the motion to revoke probation.

On the stand he admitted that he was guzzling a half-gallon bottle of Boone’s Farm Apple Wine on his front porch when his probation officer showed up for a surprise visit. However, he had a rather ingenious defense.

He said, “Judge, I admit drinking wine in my probation officer’s presence. And I know that you told me that I’d better not drink or I’d be in a heap of trouble. But I thought, prayed, and studied about that probation condition and decided that it was wrong, unjust, and against everything I had ever believed in.

“You see, I contend that I have both a constitutional and a God-given right to drink. The First Amendment clearly provides that I have freedom of speech and of expression. And my speech is far more eloquent, and I am so much more expressive, when I’ve had a few drinks. Therefore, this probation condition severely and unconstitutionally inhibits my freely speaking and fully expressing myself.

“I also have a God-given right to drink. In Matthew’s Gospel, Jesus’s first miracle was at Cana, when he turned water into wine. Now, if our Lord can make wine, I can drink wine. And I’ll assure you that I can drink it every bit as fast as he can make it!”

The judge replied, “Well, I know that you haven’t been drinking for the last 10 days you’ve been here in jail, and your eloquence and expressiveness seems just fine and unimpaired to me.”

And before amending his probation to require 30 additional days in jail, the judge informed the defendant that Jesus did not make Boone’s Farm Apple Wine. 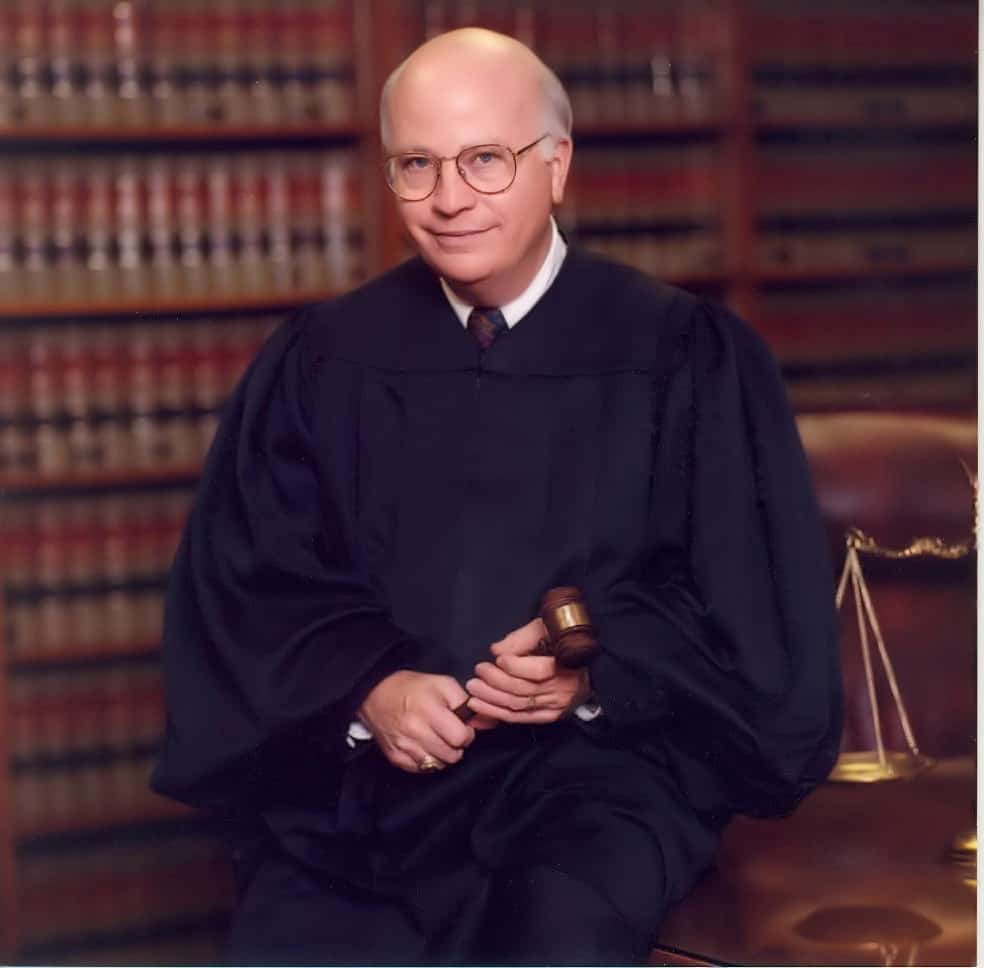 Judge Michael E. Keasler of the Texas Court of Criminal Appeals has taught judicial ethics for 25 years at the NJC, at most state judicial conferences, and internationally. He also has written law review articles on the subject and wrote ethics curricula for Texas and the NJC. He is a former chair of the ABA’s National Conference of State Trial Judges’ Ethics Committee.