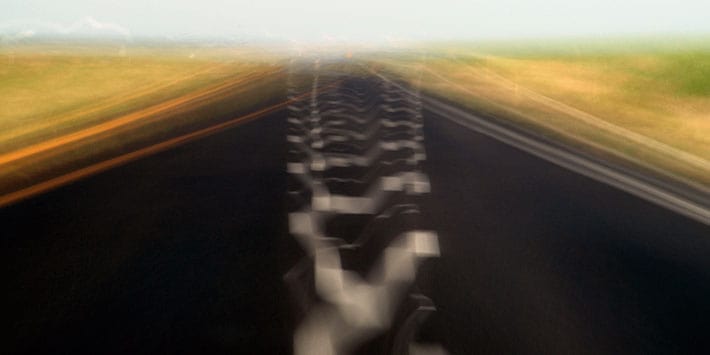 It is safe to say without fear of contradiction that the traditional adjudicatory disposition process of incarceration, fines, community service and other mandatory sanctions is not working for repeat DUI offenders. (Repeat DWI/DUI offenders are defined as individuals who drive with a BAC of 0.15 percent or greater, or who are arrested for or convicted of driving while intoxicated after a prior DWI conviction.)

Punishment, unaccompanied by treatment and accountability, is an ineffective way to prevent recidivism and habilitate the offenders. Generally, the outcome for the offender is continued dependence on alcohol or drugs and for the community, continued peril.

There are proven strategies that work well in addressing these problems and reducing recidivism. They include:

The goal in sentencing repeat DUI offenders should be in large part to work toward abstinence from alcohol and drugs, thereby reducing recidivism and enhancing public safety through intensive supervision and treatment, including AA meetings, frequent alcohol and drug testing, and counseling.

Hon. David Denkin has been a county court judge for the Twelfth Judicial Circuit Court of Florida since 2003.