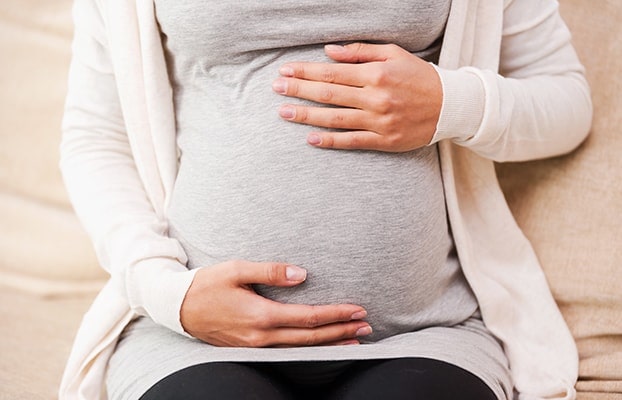 As a forensic psychological evaluator, the bread and butter of your practice traditionally revolves around evaluations of competency and risk assessments. You might have the occasional evaluation of criminal responsibility or a mental health/substance abuse evaluation that offers someone the opportunity to receive treatment instead of time, but like most careers, the work quickly becomes routine.  So, when I had the opportunity to evaluate an individual where the Public Defender had correctly tacked some cognitive deficits, I jumped at the chance to stretch my psychological legs beyond the routine.

As he ran down the case history with me, he noted that the mother was reportedly a chronic alcoholic, and that his client was removed from the mother at a very young age. As is standard practice, I had begun to conceptualize the case and identified some possible diagnoses to explore. I knew cognitive and achievement testing was necessary, but as with any forensic case there was also the potential of malingering and underlying personality disorders, which might better account for the defendant’s plight.

As the client walked into the room, I was immediately struck by his physical attributes. Small in stature and size, with narrowly set slits for eyes, flat and upturned nose, he had all the classic hallmark features of an individual with Fetal Alcohol Syndrome (FAS).  What struck me the most was that this defendant’s records only reported a mild intellectual deficit (formally known as mild mental retardation) and a possible learning disability. There was no discussion of even a provisional diagnosis for FAS (or Fetal Alcohol Spectrum Disorder; FASD) and only a passing mention of maternal alcohol use. Yet, when asked in that room about the possibility that his mother used alcohol during her pregnancy, he pointedly stated, “I was born drunk.” This statement was powerful, not just because of the truth behind the statement, but because the impact of that reality and the life it had yielded was lost on this man, who spent his life misdiagnosed.

This defendant in this situation is a classic example of what happens to nearly 60 percent of individuals with FASD who are charged with a crime and the 55 percent who lose their liberty through incarceration or involuntary hospitalization as a result of the disorder. He was removed from his mother at birth, temporarily, and permanently placed in foster care before entering elementary school. As a result of his deficits, and primal desire to be with his mother, he first withdrew completely (he told me of an effort to be placed back with his mother) and when that did not work, he acted out (which he said was an effort to leave no choice but to return him to his mother). By adolescence, he was known to the police, and he had been involved in several petty crimes. He was easily influenced, and often acted impulsively. When confronted to answer for his behavior, he would lie because he was expected to provide an answer. At age 17, he was convicted of a sex offense, and sentenced to juvenile hall. Not knowing any better, he freely shared his offense with other wards of the state, and was physically assaulted as a result of his charge. Again, this story reflects a common problem of impulsivity, lying because of memory deficits and a need to answer. Also, naiveté and victimization (or being easily influenced) are all too common behaviors in individuals with FASD. In fact, many behaviors that are problematic in the criminal justice system are so prominent, it’s been given a term: Non-compliant, Uncooperative, Resistant, Manipulative and Unmotivated or NURMU (Schacht & LaDue, 2003, p. 122). This is often how individuals with FASD are characterized within the criminal justice system.

At sentencing, the client tried to muster his best allocution, and given what I know about his cognitive abilities, it was reasonably eloquent (though occasionally cringe worthy). However, it was not the allocution that stood out to me, but the judge’s comments during the pronouncement of his sentence, reflective of his allocution.  What struck me was one comment, “You sound very intelligent to me.” My heart sank when I heard that statement, because as a psychologist, a scientist and an educator, I had failed. If there was one point I wanted to convey more than anything else in the world, it was that this young man’s intellect was remarkably impaired, and impaired as a result of his mother’s choices. I had the objective data to prove it. He was moderately well-spoken, he was polite and he was appropriately groomed, but as he accurately pointed out, he only managed a GED because after several attempts, exam proctors likely helped him pass out of pity. This discrepancy between verbal abilities and true comprehension is a hallmark feature of FASD described by Schacht and Larue (2003).

Early identification and intervention are critical to reducing the risk that an individual with FAS will become a recidivate offender, and it is not as if the information is unavailable. Rather, there is a need to increase awareness and maintain awareness for FASD. To this end, national organizations, such as the Substance Abuse and Mental Health Services Administration (SAMHSA) and National Organization on Fetal Alcohol Syndrome (NOFAS), provide a wealth of information. The primary challenge for those with FASD in the criminal justice system is the appropriate identification of FASD. Two issues contribute to this misdiagnosis. First, the neurological insults and resulting behaviors are highly variable. We know that alcohol use is problematic during gestation, it is just that it is unreliably problematic, which leads to the second issue. Not all individuals develop the physiological malformations that are the hallmark of FAS. Rather, they more often demonstrate a behavioral problem that is attributed to general cognitive impairment and/or poor behavioral control. Thus, the behaviors that are observed are attributed to an issue of congenital heritance, and often a criminal mentality that is more accurately the result of a poisoning of an organism at the most critical times (that of neuronal development). Thus, awareness and training must occur not just at all levels of the justice system, but also in our academic and social services settings where we can best serve the individual and society.

At the point that these individuals enter the criminal justice system, we need to be aware of several potential logistical and procedural issues (e.g. issues of competency, accuracy of aggravating statements at or before arrest, underlying causes of behavior, etc.) as well as how the deficits of FASD can hinder attempts at justice and rehabilitation. Schact and LaDue (2003) suggest a number of interventions that support their assertion that individuals with FASD need structure, consistency, brevity, variety, and persistence (p. 122). Though I agree that probation and parole agents can be exceptional allies in the rehabilitation process, without proper training and information, they are not equipped to deal with the complex needs of an individual with FASD. Thus, their primary role with regards to FASD should be to modify their traditional means of supervision based on training for methods to improve the aforementioned needs. Additionally, they should be supported with appropriate community resources for intervention and monitoring of their compliance with prescribed treatment, such as group homes, case managers, vocational trainers and the like. In this capacity they can further ensure that the individual has received the maximum benefit of treatment, and capitalize on their opportunity to appropriately engage in adaptive behaviors in the community that will reduce the likelihood of remaining in the criminal justice system.

Within the criminal justice system, we need to do a better job of identifying and differentiating these individuals with FASD. As discussed, this requires ongoing training (for all professions involved) to not only help in this identification, but also how to best intervene when individuals with FASD are in the criminal justice system. In fact Schacht and Ladue (2003), in fact support incarceration, if necessary, as a means to impart the seriousness of the offense to the offender. However, they also describe the need of the court and its officers to act as advocates to ensure that these offenders with FASD, receive appropriate intervention after sentencing. A failure to do so can perpetuate the individual’s continuance in the criminal justice system. Identification and differentiation is a great start, but must be supported by highly structured plans for intervention that are specific to these individuals and reflect the research literature. In other words, we cannot and should not treat them as we would every other individual with an intellectual or learning disability.

It is unlikely that we will see a dramatic paradigm shift in the way that we identify and treat individuals with FASD in the criminal justice system. However, more deliberate consideration is needed regarding how to better serve the interest of justice as it relates to this group of individuals who are themselves victims, and who hold a potential, with the correct intervention, to live productive, integrated lives in the community.

Brian Leany is a Reno, Nevada based licensed clinical psychologist. He has conducted research into the effects of fetal exposure to environmental agents that can disturb the development of an embryo or fetus such as alcohol and nicotine on the neurological development and subsequent behavior.

How often does a judge end up sentencing someone for breaking a law the judge personally disagrees with?

Our September Question of the Month asked judges how often they’ve had to make a ruling in line with a la...

Congratulations to the following 12 judges who are either new to the bench or have recently been elected, a... 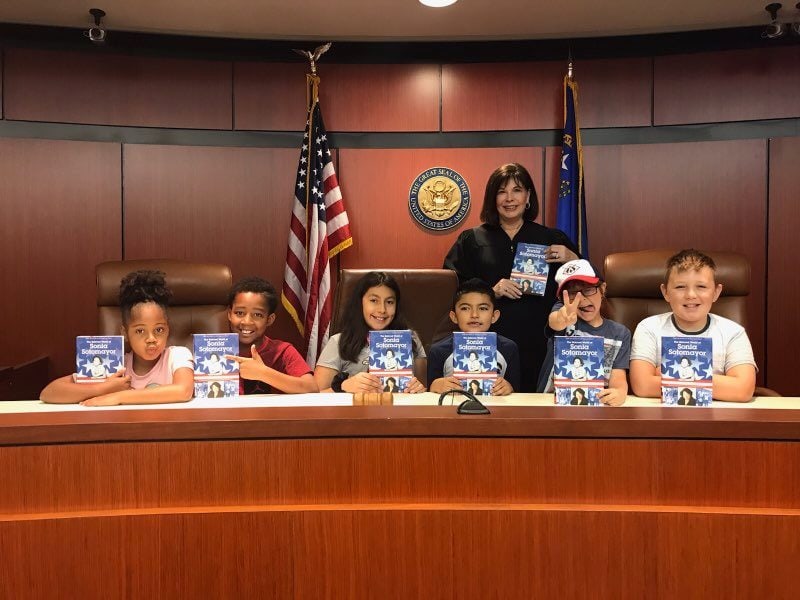