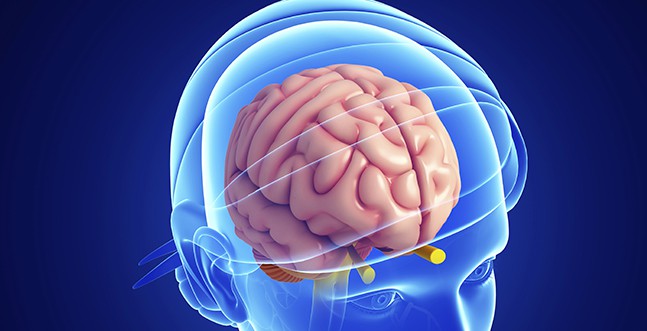 The National Judicial College’s (NJC) upcoming Case in Point magazine will delve into the human brain and detail how new discoveries about the body’s most complex organ are re-shaping today’s judicial system.

According to the U.S. President Commission for the Study of Bioethical Issues, more than 1,500 United States judicial opinions issued between 2007 and 2012 cite brain science in some way. Complexities in the brain could affect the outcome of a case, yet many experts are concerned about overreliance on a new science, arguing that there are issues about reliability, misapplication, conceptions of free will, mental privacy and personal liberty.

Case in Point will explore The Promise and Limits of Neuroscience as Evidence to shed light on this growing phenomenon. Other articles include the impact of such factors as Fetal Alcohol Syndrome on a defendant’s ability to process information, a primer on misconceptions and advances associated with the aging brain and some “mindful” tips judges may employ to better regulate their own attention and emotions.

Also included in the annual magazine is a preview of the 2017 NJC Courses Catalog, the donor list for the 2015 calendar year, news from the NJC and Tribal Center and an update to the Board of Trustees memberships.

Case in Point is the annual magazine of the National Judicial College. Read past editions on the NJC website.