‘We want anyone but you’: What ‘substitution’ reveals about us as judges and our entire justice system
November 12, 2018

“If changing judges changes law, it is not even clear what law is.”

Today, thousands of men, women, and children, many with lawyers, will walk into America’s courtrooms hoping judges will be . . .

Will be what? As I was about to write, “fair,” I saw the “dishonesty” tripwire just inches away and jumped into the arms of a joking friend. His quip was simple, answering what often is the first question clients ask their lawyers: “Who’s the judge?” The circuitous route to his punch line is essential to our analysis.

For the first ten years of my judicial career, I heard juvenile and criminal cases, presiding over hundreds of jury trials and, daily, deciding dozens of motions and sentences. Early on, I encountered a peculiar problem: “substitution.” Here’s how it works.

Court clerks randomly assign each new case to one of the county’s judges. Then, depending on each state’s laws, any party in a civil case, and any defendant in a juvenile or criminal case, may be able to “file a substitution” in order to avoid the assigned judge and require random reassignment to another. Typically, that party or defendant can do so administratively—not in the courtroom before the judge but in the clerk’s office, hidden from judicial view. In this manner, the party may jettison the originally assigned judge without giving any reason.

Thus, for my ten years as a trial judge, substitution allowed defendants and their attorneys, without appearing before me or revealing any reason for their request, to compel random reassignment of their case to another judge. In both my juvenile and my criminal court assignments, many did so—so many, in fact, that had I wanted to check in the clerk’s office to learn which attorneys were substituting, it would have been impractical to do so. With virtual anonymity, attorneys were telling me, “Your honor, we want anyone but you.”

I was puzzled . . . and embarrassed. Doing my best, attempting to conduct court with care and courtesy, I could not understand why so many defense attorneys were advising their clients to avoid me. Enter my friend, Charles F. “Chuck” Kahn Jr., a fine attorney with extensive experience in criminal defense who, a few years later, would become a judge. Earnest, soft-spoken, and dry-humored, he delivered the reassuring punch line: “Remember, defense attorneys have two possible reasons to substitute—they believe their clients will not get a fair hearing from you or, more likely, they know their clients will.”

More seriously, Chuck explained that, for defense attorneys, I presented a dilemma. Many, he said, wanted clients before me in cases where they could legitimately challenge police conduct. They respected what they considered my careful review of motions to invalidate arrests or suppress evidence. They believed I would be willing to grant their motions on the basis of constitutional principles even though, in their view, other judges might gloss over such “technicalities.”

So why substitute against me? Chuck went on. As much as these attorneys wanted me to review their challenges to police conduct, they wanted no part of me on the day of sentencing. Apparently, I had come to be known not only for faithfulness to constitutional principles but also for “tough” sentencing and, just as problematically, for unpredictability. In short, defense attorneys could not count on me to accept the guilty plea/sentencing agreements—“plea bargains”—they had negotiated with prosecutors.

Thus, the dilemma: defense attorneys must decide whether to substitute when the case begins; a defendant is not allowed to litigate pre-trial motions before one judge and then take an off-ramp to another for trial or sentencing. And since relatively few defendants claim police misconduct but almost all plead guilty, a sentencing (though not the sentence) is virtually certain.

Chuck was right, and the defense attorneys were right, too. They had perceived that, in criminal cases, I had a judicial “philosophy.” I believe that it never should be easy for government to take away freedom—arrests and other police conduct require serious judicial review—but when government does so lawfully, criminal conduct should meet appropriate consequences. Therefore, while carefully considering attorneys’ sentencing arguments—whether in support of their competing recommendations or their plea agreements—I, unlike many judges, felt free to chart a different course, even if that meant much more (or much less) incarceration than recommended. Thus, to be sure, and often to the consternation of the attorneys before me, I exercised independent discretion in sentencing.

So what’s the point? Substitution . . . an interesting anecdote, perhaps, but why detail its intricacies here?

First, substitution exposes a legal procedure that poses the primary question from all who enter our courts: “Who’s the judge?”

Second, substitution spotlights “federalism.” It reveals that, even in answering such a seemingly simple question of judicial assignment, our legal systems have devised many answers. Barely opening America’s courtroom doors, we bump into big differences, making our justice systems all the more interesting and our analyses all the more difficult.

Third, substitution goes a long way toward proving the public’s opinion that judges matter. Yes, of course, judges matter in the systemic sense of sixth-grade civics, but as we ask how judges really make their decisions, substitution suggests that each judge matters in the personal sense. Thus, litigants ask, “Who’s the judge?”—male or female, young or old, liberal or conservative, married or single, Republican or Democrat. . . . Looking into courtrooms up and down the courthouse corridors, what are the odds through each door?

Finally, in substitution—in what otherwise might seem the most mundane of procedures—we can’t help but acknowledge our own selfish interests in the judge. Thus, challenging the presumption with which I almost began—that litigants walk into courtrooms hoping judges will “be fair”—we might feel our own hearts pounding if we imagine ourselves in court. Do we want the judge to be fair? Might we prefer that the judge be biased . . . biased in our favor? 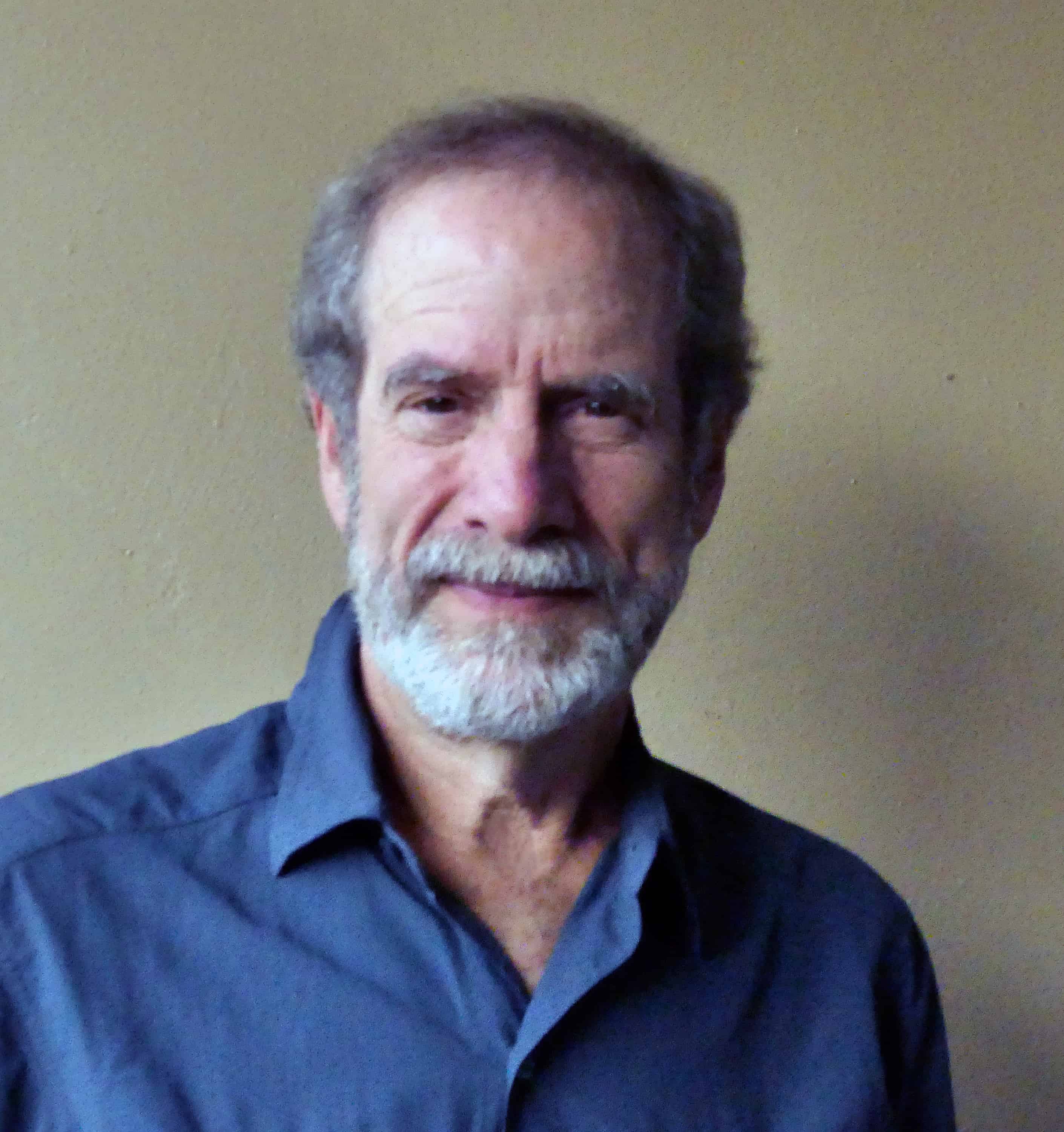 Alumnus and former faculty member Charles Benjamin Schudson is a former trial and appellate judge and law professor, now a frequent public speaker on judicial topics. In addition to Independence Corrupted, he is the co-author of On Trial: America’s Courts and Their Treatment of Sexually Abused Children.