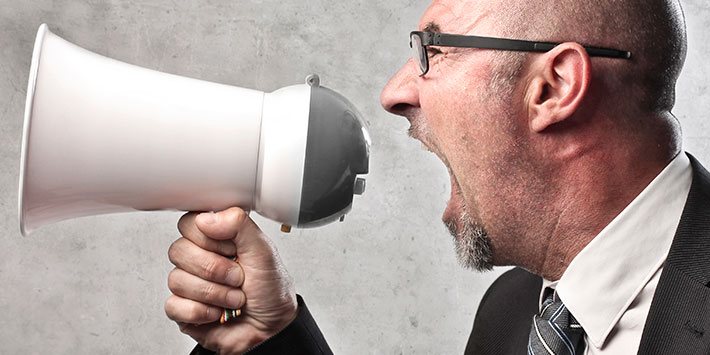 The words “I object” should be passe. The availability of pre-trial motions in limine, as guaranteed by FRE 103, should ensure that evidentiary issues are thoughtfully considered and resolved before trial begins. But time constraints or unexpected developments may require a time-of-trial challenge to the admission of evidence, so knowing the “why” and “how” of objecting is essential. And, as is developed below, a mere “I object” may serve no legal or practical end.

Before turning to the “how” issues, attention must be paid to the “why.” In the trial arena, two rationales are espoused; “such rules allow the trial judge to correct possible errors in the most timely and efficient fashion, when the evidence is the freshest… Second, contemporaneous objection rules prevent a defendant from ‘sandbagging,’ taking a chance on a jury verdict while reserving his claim in the event of an unfavorable verdict.” Spencer v. Kemp, 781 F.2d 1458, 1472-1473 (11th Cir. Ga. 1986).

Whether judges can rule accurately in the heat of the moment is debatable. There are ample data confirming that some areas of evidence law — the Daubert rule being one example — are not well understood by judges. [See, e.g. Moreno, Einstein on the Bench?: Exposing What Judges Do Not Know About Science and Using Child Abuse Cases to Improve How Courts Evaluate Scientific Evidence, 64 Ohio St. L.J. 531 (2003).] Regardless of how well they do know the law, objections in the midst of an adversary proceeding may be difficult to rule on.  A recent Judicial Edge article promoting judicial education on evidence urged judges to develop an “evidence ear” and concluded that “It is easier for an attorney to object than for a judge to decide.” So a time of trial objection may be an ineffectual tool for preventing error. (And, although without supporting hard data from jury studies, textbooks on advocacy hypothesize reasonably that upon hearing the word “objection” jurors will assume the evidence at issue has special importance.)

But beyond error correction at trial lies the real reason for focusing on the “how” of making objections — ensuring an issue is properly preserved for appellate review. This often becomes a waiver trap — the unwary lawyer, by not objecting with specificity, may have surrendered the right to appellate review except under the less-than-favorable “plain error” doctrine.

So, what must lawyers say when objecting? Consider the command of Federal Rule of Evidence 103 that the objection must “state[] the specific ground, unless it was apparent from the context…” Thus, when the witness says “I heard John say…” and the lawyer shouts “Objection,” it seems “apparent” that the challenge is grounded in the hearsay rules. But if the objection embraces what was said, such as an opinion or a character aspersion, the generic objection will preclude appellate review.

A particular case is that involving Rule 403 unfair prejudice.

The obligation, therefore, is to offer some degree of specificity, identifying each discrete argument. Omissions may be costly — “objection on a specific ground waives any other basis for excluding the evidence.” People v. Brown, 506 N.E.2d 1059, 1060-1061, (Ill. App. Ct. 4th Dist. 1987). And this may run afoul of a judge’s protocol that attorneys say “I object” and nothing more.

Judges often refer to anything beyond “I object” as a “speaking objection.” But this term of art has a more limited meaning — “[a] speaking objection occurs when an attorney goes beyond stating the legal ground for an objection.” Lafferty v. Stevens Mem. Hosp., 2006 Wash. App. LEXIS 2825, *17 (Wash. Ct. App. Dec. 26, 2006). “Objection, hearsay” is not a speaking objection; “objection, repetitive, and that’s the ninth time counsel has pulled that kind of a fast one” is.

Judges should understand that attorneys must find the balance; and where the judge precludes any words beyond “I object” or “objection,” other steps to preserve the issue for appeal must be pursued. These can range from requesting a sidebar; a lawyer reminding the judge of the need for some specificity under Rule 103; placing the more detailed objection on the record during a trial recess; or filing a written elaboration of the objection in writing, before the next day of trial.

It should be clear that “I object” often is not enough. But this topic can’t be concluded without addressing when those words are too much. One circumstance is the tedium concern – constant, petty objections will accomplish little other than alienating the important audiences in the courtroom. The second is more consequential, and raises professional responsibility concerns. Objections to break the opponent’s flow, signal a lawyer’s concern to his/her witness, suggest an answer, or speak to the jury, are all outside of the bounds.

Jules Epstein is Professor of Law and Director of Advocacy Programs at Temple Beasley School of Law, Philadelphia, Pennsylvania. Professor Epstein has served as faculty for the National Judicial College since 2007.