Training and Technical Assistance NTJC in the News 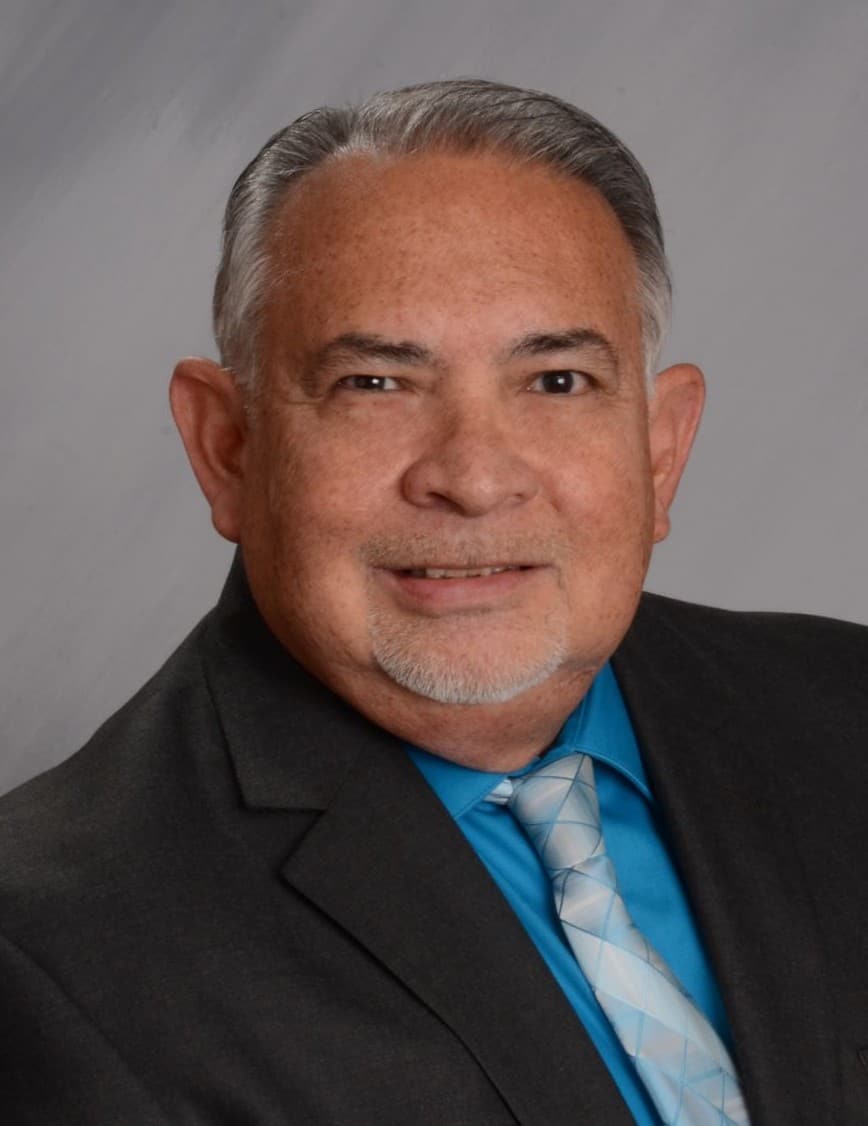 Hon. Jan W. Morris (Ret.) is the Director of the National Tribal Judicial Center at the National Judicial College. Prior to joining the Tribal Center, he worked exclusively in tribal courts for 30 years in criminal, civil, and juvenile tribal law. In addition to his prosecution and defense work, Judge Morris was instrumental in creating the tribal court for the Fort McDowell Yavapai Nation in 1997, and served for over 20 years as a chief judge, appellate judge and pro tem judge for several tribal courts, and in court administration for eight years. Most recently he was the Program Director for the Tribal Justice Partnerships program at the National Council of Juvenile and Family Court Judges. Judge Morris served as faculty for the Tribal Judicial Center for 15 years specializing in courses involving judicial skills, trial advocacy skills, court clerk skills, and court management and administration. Judge Morris is an enrolled member of the Choctaw Nation of Oklahoma. 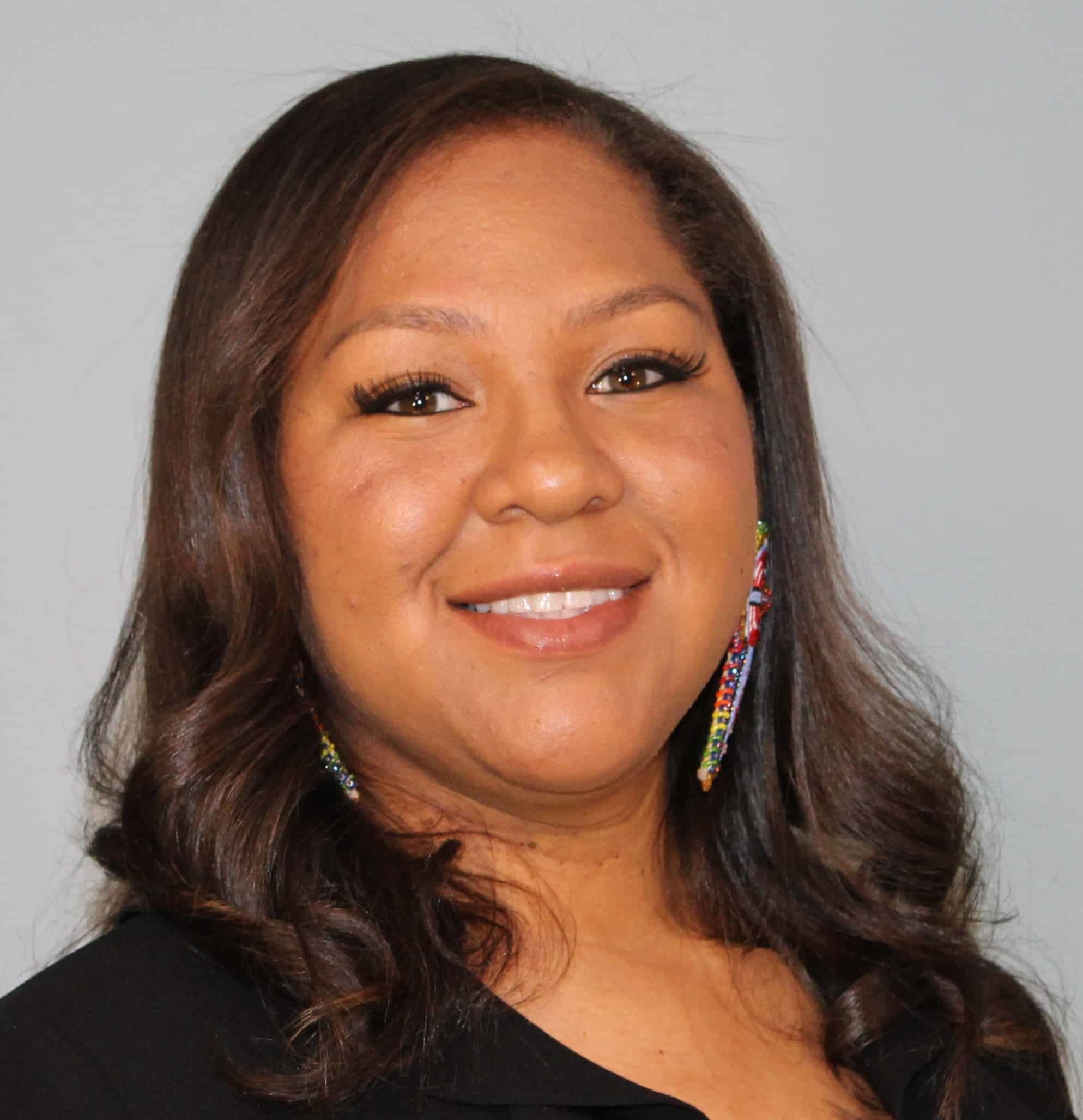 Ms. Abbie joined The National Tribal Judicial Center at The National Judicial College in June of 2016. She is Hualapai from Peach Springs, Arizona and Paiute from Reno, Nevada. Charisse is a graduate of the University of Nevada, Reno and received a Bachelor of Arts in Criminal Justice in December of 2014.