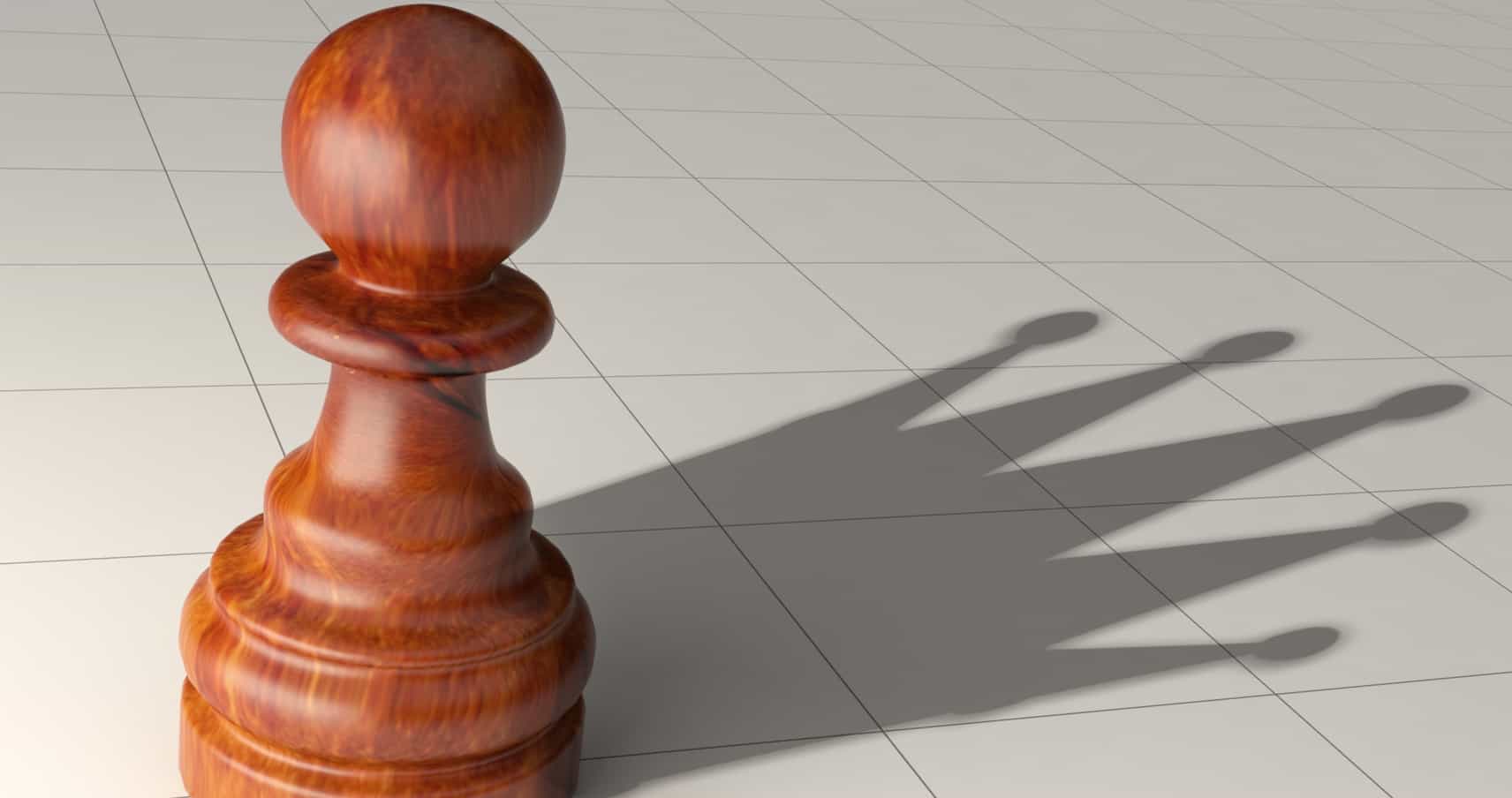 Avoid these five mistakes to “keep the crown on” and avoid abuse of discretion reversals
January 18, 2018

In the NJC’s General Jurisdiction course, Judge Tom Zonay shows this cartoon depicting a judge on the bench with a crown on his head. In it, one attorney tells another, “The judge always wore a crown when he made rulings that could only be overturned by the ‘abuse of discretion’ standard to let everyone know, ‘This is it, baby.’”

When no abuse of discretion occurs (the crown fits perfectly)

Most jurisdictions define “abuse of discretion” something like this: “The court acted in a manifestly arbitrary, unfair, or unreasonable manner.” So, for instance, in a jurisdiction where the court has discretion to sentence a defendant within a statutorily prescribed sentencing range, and the appropriate sentencing standards have been considered, the court will be deemed to have acted within its discretion if the sentence falls within that sentencing range. As an appellate court judge, I also find the following test useful: “Under the abuse of discretion standard, the test is not whether we would have reached a different result but, rather, whether the trial court’s decision fell within a range of reasonable options. In other words, there are times when the appellate court may not have come out the same way as the trial court had it been the decision-maker, but because the decision fell within the range of reasonable options permitted by law, no abuse of discretion occurred.

When abuse of discretion occurs, but no reversal results (the crown fits but almost falls off)

Sometimes the appellate court will conclude that the trial court did abuse its discretion; however, it will still not reverse the case. In these situations, the abuse of discretion standard turns on whether the error was harmless. (And, in criminal cases, if the error is unpreserved, reversal will depend on whether the error was plain.) Thus, even though the trial court abused its discretion, the appellate court’s inquiry does not stop there. The appellate court will reverse only if the error affects the substantial rights of the parties—that is, under harmless error, if it “substantially influenced the verdict or affected the fairness of the proceeding,” or, under plain error, if it “so undermined the fundamental fairness of the trial itself so as to cast serious doubt on the reliability of the judgment of conviction.” Take preserved non-constitutional trial error, for instance. Under harmless error, the reviewing court will not reverse despite an abuse of discretion if it concludes that the error did not make a difference in the outcome—e.g., the evidence was nonetheless overwhelming, the admitted evidence was not the focal point of the case, or the case didn’t turn on it.

So when does the abuse of discretion standard lead to reversal, and why? Here are five of the most common reasons for reversal in this area:

Gilbert M. Román has been a judge on the Colorado Court of Appeals since 2005. He earned his law degree from the University of Michigan in 1987 and is a recipient of the National Judicial College’s Judicial Development Certificates in Appellate Judicial Skills and General Jurisdiction Trial Skills.