Capital Cases instructor has two words to describe the future of the death penalty
July 20, 2017

Capital punishment in the United States has fallen to a 25-year low. That may lead some to conclude that the practice of executing prisoners is itself doomed.

Executions declined from 98 in 1999 to just 20 in 2016. But the future of the death penalty can be summed up in two words, according to Ohio Senior Judge V. Lee Sinclair, an instructor in the NJC’s Handling Capital Cases course, which was presented in May in Nashville, Tennessee. Those words are “uncertain” and “turbulent.”

Hearing a capital case has always been difficult for judges. “Death is different” is a constant refrain in the NJC course. The protocols are more rigorous, the scrutiny more intense. The trial can’t be almost right—it has to be absolutely right. A human life is at stake. Stressors on judges overseeing capital cases can be massive.

“It is the most important decision you will ever be asked to make—be prepared for that,” Sinclair tells fellow judges. “Expect to wake up in the middle of the night. Capital cases will change you. The sheer magnitude of the responsibility is incredible.”

And that responsibility will not be disappearing any time soon.

“There are bills and challenges to the death penalty flying every which way right now,” says Sinclair, whose experience overseeing capital cases spans more than two decades.

Further uncertainty surrounds the constitutionality and the supply of drugs used in lethal injection, the current method of execution in 31 states.

Pharmaceutical companies have restricted the sale of drugs sometimes used in executions out of moral objections or business reasons. Many states have been left scrambling for additional supplies or alternative methods of execution. For instance, one reason Utah reinstated the firing squad in 2015 was concern for the availability of lethal-injection drugs.

Earlier this year a federal judge in Ohio declared the state’s lethal-injection process unconstitutional, writing that one of the drugs creates an “objectively intolerable risk of harm.” That would violate the state’s statute requiring a quick and painless cause of death.

The U.S. Sixth Circuit Court of Appeals recently overturned the lower court’s decision, ruling that the state’s updated drug cocktail passes constitutional muster. Judge Raymond Kethledge wrote in the majority ruling that “some risk of pain is inherent in any method of execution – no matter how humane.”

Arkansas, which hadn’t performed an execution in more than a decade, planned to carry out eight executions in April, including four double-executions (two performed the same day). The plan was spurred by the end-of-month expiration date on the state’s supply of a sedative used in the common three-drug lethal-injection cocktail. A dizzying legal battle ensued with both sides appealing to state and federal courts and multiple stays (temporary delays) placed and lifted.

The state succeeded in carrying out four executions in eight days. In the first execution, newly appointed U.S. Supreme Court Justice Neil M. Gorsuch created a 5-4 conservative majority that rejected a stay. It was his first vote as a member of the court.

If the Supreme Court continues to lean that way on capital punishment, states could have more capacity to carry out the death penalty, and the trend of declining executions could swing the other way, Sinclair says.

Recent polling by Gallup indicates most Americans continue to approve of the death penalty. Yet support has fallen to its lowest level (60 percent) since the 1970s. That was the decade when capital punishment was suspended nationally on the heels of Furman v. Georgia, the 1972 case that ruled the death penalty is cruel and unusual.

Reasons for the decline in executions have been well documented: Some states abolished the death penalty; some jurisdictions began refusing to seek it due to the sheer cost of trials.

“A lot of people are serving life sentences now, when 30 years ago they would be on death row.”

Whether that trend holds for another 30 years is anyone’s guess. 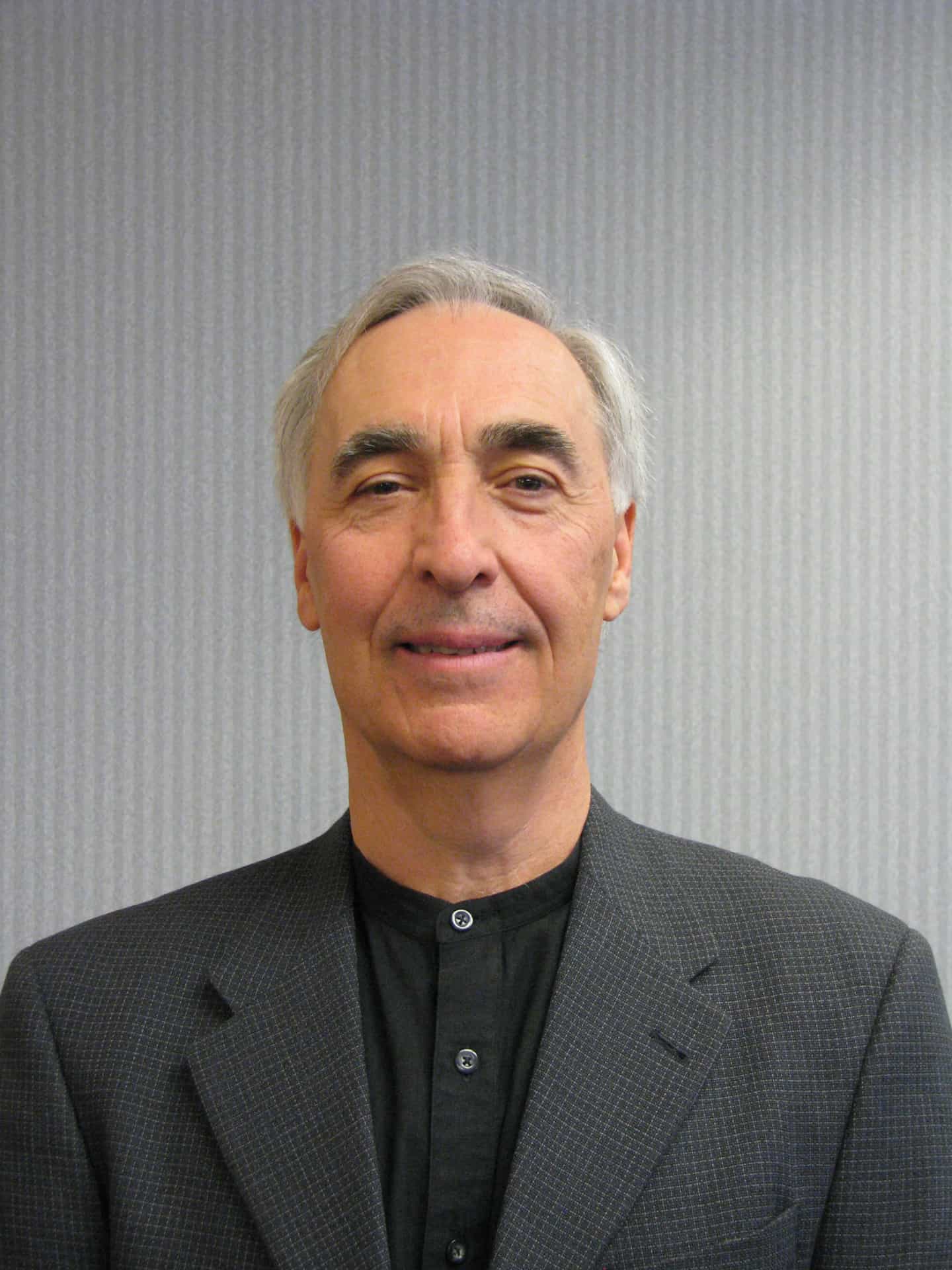 Hon. V. Lee Sinclair became a senior judge for Ohio in 2016 after serving more than 20 years on the Stark County Common Pleas Court in Canton. He previously practiced law for 18 years. He first attended the NJC in 1997, joined the faculty in 2002, and is chair-elect of the Faculty Council. He also serves on the faculty of the National Center for State Courts and Mount Union University, and he is a trustee of the Ohio Judicial College. He received his law degree from the University of Akron School of Law and is a member of the Akron Judicial Hall of Fame.