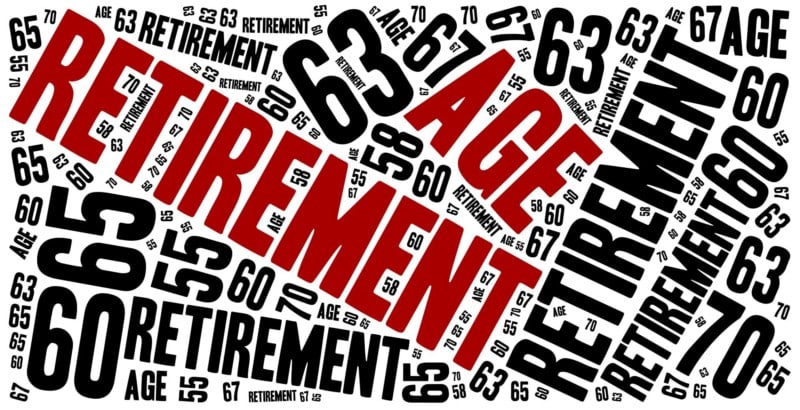 Judges are divided on mandatory retirement for the judiciary
October 14, 2019

Our October Question of the Month asked alumni, “Should there be a maximum age for judges, even those with lifetime appointments?” A slight majority, 52 percent of the 632 respondents, said yes.

The consensus among the 220 who left comments seemed to be that there should be a process to determine whether a judge is physically, mentally and emotionally fit to stay on the bench.

Wrote one judge, anonymously, as was most often the case with those leaving comments: “There is testing done for other professions where they are entrusted with people’s lives, such as airline pilots and train operators. Just as those folks need good reflexes and (an) ability to act under pressure, judges need to have brains operating clearly and precisely.”

“Too many judges lack the personal courage it takes to step down when the mind or body indicates it’s time to step down,” wrote Sparks, Nevada, senior judge and NJC faculty member Larry Sage. “There are sitting judges who take medicines that affect their mind, judgment and even personality much more so than (those that warn) ‘Don’t drive or operate any mechanical devices while taking this prescription.’”

Judges who favor age limits had these other thoughts:

Among the 48 percent who voted against a mandatory maximum, many said that age alone cannot determine someone’s fitness to serve.

Clemson University Municipal Court Judge Debi Culler of South Carolina said: “We all age so differently. It would be a shame to have a mandatory retirement age that might preclude great legal minds from contributing to a system that definitely needs wisdom and experience.”

An anonymous judge added: “Age, like race and sex, does not dictate a judge’s ability to fulfill his or her duties at the highest level with honor and dignity. False barriers of any kind for any type of employment is an impediment to a diverse culture.”

Orange County (Florida) Circuit Court Judge Bob LeBlanc, who advocates age limits, wrote: “All judges except SCOTUS justices should retire at 72 1/2. If you’re old enough to require mandatory distributions from your IRA, then you should retire.”

Others who indicated support for age limits for judges, even those with lifetime appointments, said they would like there to be an exception for Supreme Court Justice Ruth Bader Ginsburg, who is 86.