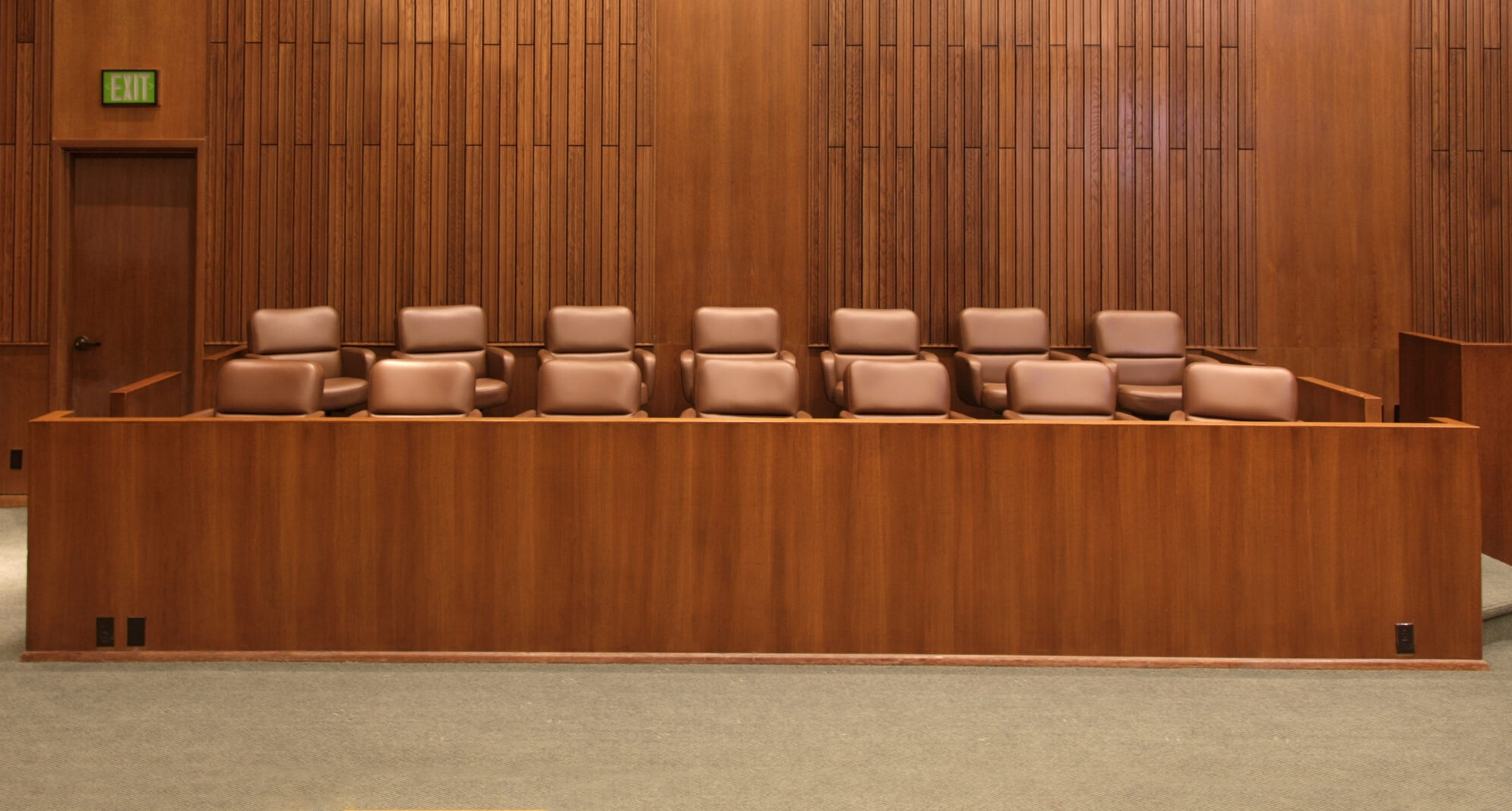 Judges are split on whether jurors should be allowed to question witnesses
July 09, 2018

Our July question of the month asked, “Should jurors be allowed to ask questions of witnesses?” A slight majority, 52 percent, of the 791 respondents, said no, but it proved a comment-provoking question. Well over a third of voters added comments, most of the anonymous variety.

“ABSOLUTELY NOT,” wrote one judge, “[because] permitting juror questioning of witnesses takes us down a dangerous path that will begin to erode the burden of proof and cause jurors to engage in theory development, hypotheses building and second-guessing.”

This anonymous judge worried that giving juries the option to ask questions would prevent jurors from listening to evidence fairly and impartially and could prove especially problematic in criminal cases, where the stakes are high.

Several others said jurors shouldn’t be allowed to ask questions because they lack understanding about the rules of evidence. It “creates more problems than it solves,” wrote one judge.

Another said that questions from the jury only serve to aid poorly prepared lawyers: “If the lawyers don’t do what is necessary to prove their case, the jury should not be permitted to do so through their questions,” the judge wrote.

Judge Matthew Reger of Wood County Common Pleas Court in Bowling Green, Kentucky, wrote: “In many cases I have found myself asking why the attorneys did not ask the questions the jury did.”

“I am witness to many great questions from jurors,” echoed Judge Patricia Perez Fresard of the Third Circuit Court of Wayne County, Michigan. “Some … alleviate a judge from the urge to insert ourselves inappropriately into a case.”

Another judge reported having allowed the practice for several years – until the appellate court stepped in and essentially eliminated the option, much to the judge’s regret.

“Jurors are much more attentive and engaged in the process when questioning is allowed,” wrote the anonymous judge, who didn’t explain why the appellate court ended the practice.

One respondent who self-identified as a tribal judge said: “Jurors should be allowed as much leeway as is possible. I feel very comfortable with tribal jurors (asking questions)….”

Several other judges who felt positively about jurors asking questions emphasized the importance of maintaining the traditional approach to the practice: Questions must be submitted in writing, and the judge or another expert gets the final say over whether the question is asked. One reason cited for keeping it that way: Jurors are far less self-aware of their personal biases.