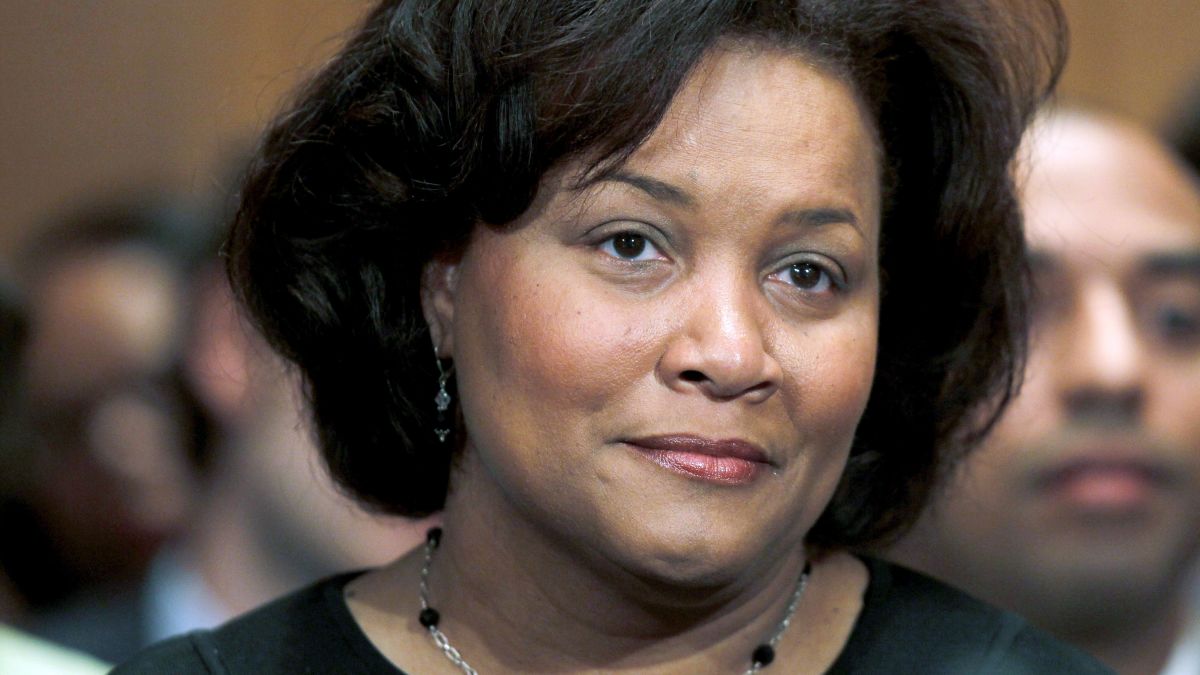 RENO, NV (Feb. 8, 2022) — The White House has confirmed that a National Judicial College alumna, U.S. District Judge J. Michelle Childs of the District of South Carolina, is among the contenders to replace Justice Stephen Breyer on the U.S. Supreme Court when Breyer retires at the end of the current term.

Judge Childs completed five courses with The National Judicial College between 2006 and 2018, including the College’s flagship course for new state trial judges, General Jurisdiction, in 2007. In 2020 she taught in the NJC webinar Racial Fairness and the Courts: A Conversation on Reforming the Criminal and Civil Justice System to Overcome Systemic Racism.

On Jan. 27, Justice Breyer, 83, announced his decision to retire at the end of the current term. President Biden reiterated his campaign pledge to nominate a Black woman for a seat on the court.

In December 2021, Biden nominated her to fill a vacancy on the U.S. Court of Appeals for the District of Columbia Circuit. The Senate Judiciary Committee was scheduled to hold a hearing on her nomination on Feb. 1, but it was postponed because she is under consideration to fill the Breyer vacancy.

Biden has said he will consult with legal experts and scholars before selecting his nominee.

NJC President Benes Aldana met Judge Childs 25 years ago when they were young lawyers and they have remained close friends. He said she has always been fair, decent and humble.

“She’s a great listener,” he said. “You can tell when you talk to her that she is really listening to what you’re saying. That’s something we constantly emphasize for judges at the College.

“She has also continued to look for ways to advance justice outside of the courtroom. Not everyone does that after they’ve accomplished what some see as ‘making it’ in the judiciary with a lifetime appointment to the federal bench. She is always looking for opportunities to do more to help.”

In addition to her studies and teaching for the College, in 2020 Judge Childs helped recruit participants for a special multi-state, online version of the NJC’s Reading & Robes program. Reading & Robes features judges, wearing their robes, teaching children about the courts, civic responsibilities and the power of reading. During the special 2020 event, Supreme Court Justice Sonia Sotomayor joined 27 judges and students from 30 schools and youth organizations in 13 states.

NJC Trustee Stephen K. Benjamin, former longtime mayor of Columbia, South Carolina, said, “Judge Childs is nationally respected with a reputation as a bright, fair and hardworking jurist. I’ve had the privilege of knowing her for three decades and can tell you that she has the right set of experiences that have prepared her for this moment.”

If nominated and confirmed, Judge Childs would be one of two justices on the court (the other being Amy Coney Barrett) who did not attend an Ivy League law school. She would also be the only justice who attended public universities. She graduated from the University of South Florida with a bachelor’s degree in management and earned a law degree and business degree from the University of South Carolina. In 2016 she added a master’s degree in judicial studies from Duke University’s law school.

Here are some other prominent endorsements of Judge Childs that have been reported in recent days:

Republican Senator Lindsey Graham of South Carolina: “I can’t think of a better person for President Biden to consider for the supreme court than Michelle Childs. She has wide support in our state. She’s considered to be a fair-minded, highly gifted jurist. She’s one of the most decent people I’ve ever met.”

Representative and House Majority Whip Jim Clyburn, a South Carolina Democrat: “I don’t know of anybody that’s ever served on the Supreme Court that’s had this kind of resume. It’s the kind of resume that Joe Biden talked about when he ran, talked about people that have the kinds of experiences that she has is the kind of people you want to bring into government.”

Former South Carolina Gov. Jim Hodges, a Democrat: “She brings some life experiences that a lot of judges don’t have that go to the Supreme Court. She, in my judgment, is not someone who’s been plotting and scheming to be on the Supreme Court since she was in high school and that’s the kind of person you actually want on the bench.”

The NJC’s connections to the U.S. Supreme Court date to the College’s founding in 1963. Justice Tom C. Clark headed an American Bar Association committee that recommended the establishment of a college for judges. These are the other Supreme Court justices who have studied with or taught for the NJC over the years: Breyer, Sandra Day O’Connor, Byron White, Warren Burger, John Paul Stevens, Antonin Scalia. Anthony Kennedy and David Souter. The College recently established the Justice Sandra Day O’Connor Award as its highest honor.