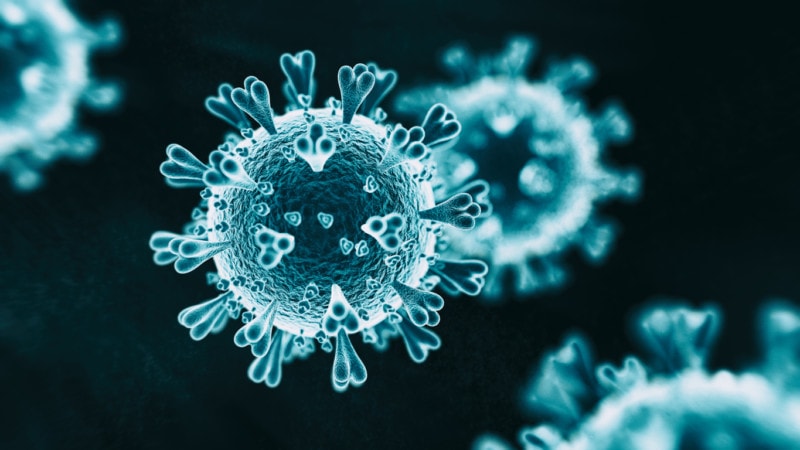 RENO, Nev. (April 20, 2020) — Most of the nation’s courts are running at 25 percent or less of normal operations because of efforts to contain the coronavirus, according to an informal survey of hundreds of judges nationally.

In the nonscientific emailed poll conducted earlier this month by The National Judicial College, nearly 6 in 10 judges said their courts were down to 25 percent or less of normal operations. More than 850 judges from around the country participated.

Several judges reported that they had postponed all non-essential matters due to public safety concerns.

“We allow only initial misdemeanor hearings, bond hearings and in-custody hearings. All other matters are continued 45 days or more,” wrote Judge Sonya A. Morris of East Chicago (Indiana) City Court. “The court was also attempting to reduce the county jail population by offering community service and alcohol and drug counseling in lieu of bond.”

“We, like the rest of the nation, are changing our thinking about who gets detained pretrial,” wrote Wayne County (Michigan) Circuit Court Judge Lawrence Talon.

The National Judicial College is nation’s oldest, largest and most widely attended school for judges. Each month the NJC emails a one-question poll to its more than 12,000 judges around the country who have attended its courses for new and experienced judges. The poll often asks their opinion on an issue of the day.

Created more than a half-century ago at the recommendation of a U.S. Supreme Court justice, The National Judicial College remains the only educational institution in the United States that teaches courtroom skills to judges of all types from all over the country, Indian Country and abroad. The categories of judges served by this nonprofit and nonpartisan institution, based in Reno, Nevada, since 1964, decide more than 95 percent of cases in the United States.