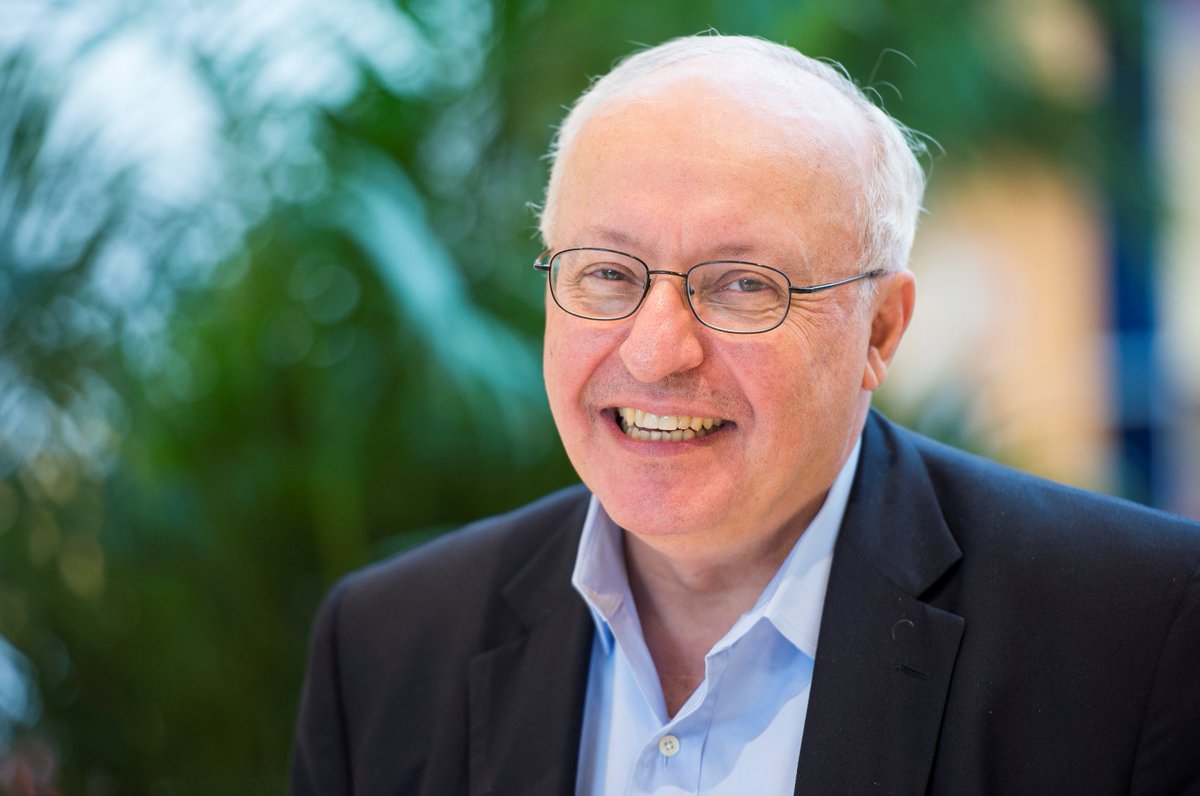 One of the College’s finest and longest-tenured instructors, the much-loved Carl Liggio, passed away from COVID pneumonia on January 17. He was 77.

Mr. Liggio co-created the College’s Financial Statements in the Courtroom course in 1990 and anchored its presentation for the next 29 years. The streak ended in 2020 only because of travel and meeting restrictions related to the pandemic.

The two-day course was presented all over the country – as many as 10 times a year in its early years – under the auspices of both the NJC and, for many years, the Federal Judicial Center. It’s estimated that more than 6,000 federal and state court judges have taken it. Some have taken it multiple times.

Plans were being made to offer it online in 2021 with Mr. Liggio still in the anchor role. The course will still be offered this year, but the dates have yet to be set.

“There will be a giant hole with Carl gone,” lamented John Lacey, a close friend and fellow instructor in the course for almost 25 years. He is a professor of accountancy and Ernst & Young Research Fellow at California State University, Long Beach.

NJC President Benes Aldana said, “No one can ever replace Carl Liggio in that course. It was his creation. But I know he would want us to continue the work he was so passionate about.”

Judges who came to know Mr. Liggio through the course will remember his expertise and humor, his kindness and generosity. Though his main assignment was to give a wrap-up lecture on Day 2, and his work responsibilities were enormous, he always attended the entire course. He would talk with judges during breaks and at meals, eager to hear and offer advice about any issues they were facing.

“The thing I will most remember about Carl,” Lacey said, “is he was the most generous, kind and unselfish person I have ever met.”

Carl Liggio could be called a legal prodigy. Leaving high school early, he earned a bachelor’s from Georgetown University in 1963 and then a J.D. from New York University School of Law in 1967. After law school, he worked in the Justice Department’s antitrust division briefly before being drafted into the Army during the Vietnam era. In December 1969, he returned and was hired as a trial lawyer with the law firm of White & Case in New York City.

One of his first clients was Arthur Young, one of the original Big 8 accounting firms. Mr. Liggio so impressed the company execs that they hired him as the firm’s first general counsel. He was 27.

He continued to serve as general counsel even after Arthur Young merged with Ernst & Whinney in 1989 to form Ernst & Young, now EY. At the time of his retirement from the firm in the mid-1990s, he was managing an in-house legal department with 66 U.S. lawyers, 18 auditors, 85 paralegals and 500 support staff.

Along the way he co-founded the Association of Corporate Counsel, a bar association for in-house counsel that now numbers 45,000 members worldwide.

In 1990, he testified before a Senate Judiciary Committee chaired by future president Joe Biden. The committee was considering legislation designed to reduce civil litigation costs and delays and create 77 new judgeships in areas with heavy drug caseloads. The legislation passed.

Financial Statements in the Courtroom debuted the same year.

Mr. Liggio developed the framework for the course with officers of the American Institute of Certified Public Accountants. For many years he used his connections with the major accounting firms to raise money for the course, including scholarships for judges. A few years ago he joined the NJC’s Board of Visitors, which, among other purposes, helps raise money for the College. He was also co-chair of the College’s Joint Committee of Law Firm Partners and Corporate Counsel.

The Financial Statements course, which has always earned high ratings from participants, had a winning formula. It began with presentations by accounting professionals followed by a wrap-up by the corporate lawyer, Mr. Liggio, at the end that tied together the legal pieces.

Past participants will remember the humorous stories he would tell during these wrap-ups, including “The Archbishop of Verona.” The stories were designed to illustrate a central theme of the course: that, contrary to popular belief, financial reporting involves a great deal of estimation and judgment. There is often no single, objectively correct number to put on a financial statement.

During the breakout session, groups of judges are presented with cases that require estimating the amounts to be reported on financial statements. As proof of the central theme, in all the years the course was taught, “we never had two groups come up with the same numbers,” Lacey said.

Mr. Liggio delighted in serving as a group moderator during the exercises. The cases are drawn from real life. One still used today involves the value of the rights to market products associated with a popular children’s show’s characters. The real-life lawsuit involved Sesame Street. The fictionalized version focuses on Wally the Whale, a Shamu-like entity who, ironically, meets an untimely end after ingesting a toy version of himself.

Before Wally’s death, the value of the rights to use his name and likeness was the amount the company paid for those rights. But what was the proper valuation to list on the balance sheet after Wally’s death?

William Brunson, the NJC’s director of special projects and custom and international courses, managed the course for about a decade during its early years. He said Mr. Liggio was passionate about helping judges understand whether a financial statement had been fairly prepared. But he didn’t let his longtime association with the major accounting firms color his views, he said.

“He was very objective about accountant liability. If he felt an accounting firm was liable, he would say so.”

Like others, Brunson described Mr. Liggio as a tireless worker. Even well into his 70s, he never mentioned the possibility of retiring from teaching the course. And he was still practicing law. A week or two before his death he had tried a pro bono case involving a friend’s daughter who had been cheated by someone, Lacey said.

His other great passion was his family. His wife of 48 years, Mary Liggio, also tested positive for COVID but was asymptomatic. She was also admitted to the hospital for other reasons and has since been released. The couple was living in Chevy Chase, Maryland.

Word of Mr. Liggio’s death reached the College from Ted Martens, a retired partner of the major accounting firm PricewaterhouseCoopers. He began teaching in the course in 1994 and for 20 years was chair of the Relations with the Judiciary Committee of the American Institute of Certified Public Accounts.

He wrote that his friend had been in a hospital’s COVID intensive care unit for “eight to nine days.”

“He did not want to be intubated. His children, Carl and Anne, were able to be with him in a Zoom call in his final moments.”

Hearing the news, the Association of Corporate Counsel, the global organization he helped found, tweeted: “He was a superhero to many of us, and he will be incredibly missed by all who knew him.”