Former longtime NJC faculty member Dennis Challeen, credited by many with having invented the concept of sentencing to community service, passed away on August 2 at age 82. 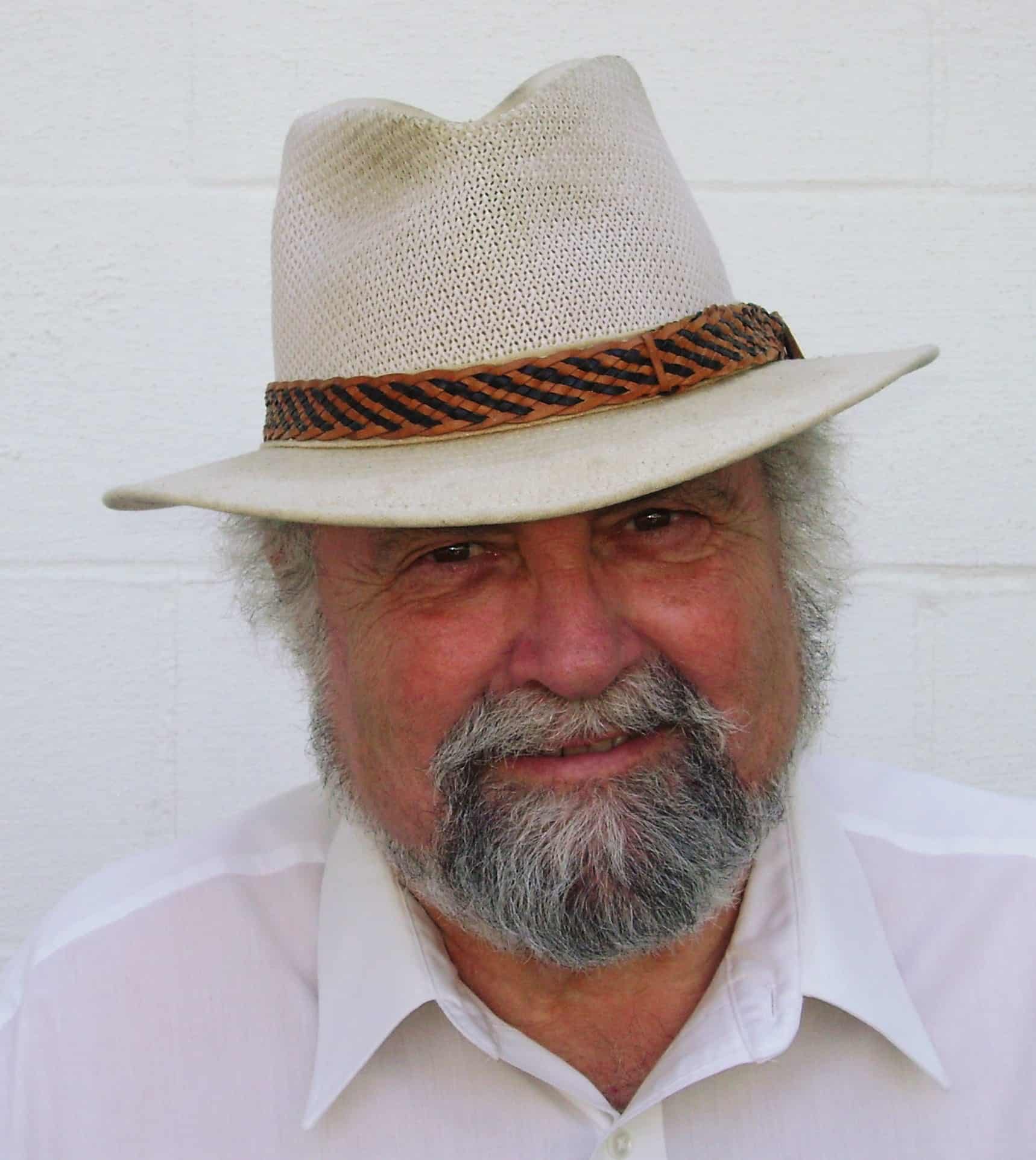 He taught for the NJC for more than 30 years and in 2015 received the College’s highest teaching honor, the V. Robert Payant Award for Teaching Excellence. He retired as a judge in 1999 after 35 years on the district court bench in Winona, Minnesota.

According to his obituary in the Lacrosse (Wisconsin) Tribune, Judge Challeen was the first judge in the country to sentence nonviolent offenders to community service instead of prison time. At the time, 1972, such sentences were not expressly allowed by law in Minnesota, and his actions were widely criticized by those who favored punishment over restitution.

His former law partner, Steve Delano, told the Lacrosse newspaper, “Half the people thought it was stupid … thought it was coddling criminals. He used to say, ‘We lock up the people we’re afraid of because they’ve given us reason to be afraid. Everyone else, we can work on restitution.’”

The sentencing-to-community-service concept gradually took hold in the United States and today is practiced around the world.

According to his official NJC instructor biography, Judge Challeen presented lectures on concepts of sentencing in more than 200 cities spanning 42 states and three provinces of Canada. Feature articles and editorials about him and his approach appeared in national publications including Reader’s Digest and Parade magazine and on programs such as Tom Snyder’s Tomorrow, the CBS Evening News and The 700 Club.

He served on an Advisory Commission on Sentencing to the Nevada Legislature, the Koch Crime Commission of Kansas, and the Governor’s Conference of Juvenile Crime for Alaska. Former Vice President Hubert H. Humphrey, who was from Minnesota, said his concepts produced “not only results but true justice.”

Generations of judges who heard his NJC lectures in General Jurisdiction, Special Court Jurisdiction (regular and advanced) and Sentencing Offenders will remember his larger-than-life presence. Before a lecture, he would have staff remove everything from the auditorium stage so he could move about freely. He often started out his lectures subdued but inevitably built into a fervor.

He famously said guilty people fell into one of three categories: “NORPs,” “Slicks” or “Slugs.”

NORPs were Normal Ordinary Responsible People who had done something out of character and could be expected to change their ways no matter what sentence they received—prison time, fine or community service. Slicks were perpetual victimizers who considered themselves smarter than everyone around them. They would never reform, so they needed to be locked up for as long as possible. Slugs were weak people who could go either way but inevitably went bad if sentenced to live around bad people.

An untitled poem he published online expressed what he saw as the counterproductive practice of sending people, especially Slugs, to prison. The concluding lines read:

In retirement, in addition to teaching, he wrote informative and entertaining columns about his experiences on the bench for his local newspaper, The Winona Daily News. This newsletter republished two of them in the past year, on novel excuses he heard during his time on the bench and the challenges judges face in bail decisions.

Friend and fellow faculty member Judge Peter M. Evans of the Belle Glade (Florida) County Court said Judge Challeen was a mentor and role model to judges around the country.

“His compassion for people translated into an understanding of their problems and a true commitment to improving their lives. His insights have assisted a generation of criminal law judges in fashioning sentences that both protected the community and gave offenders a helping hand when needed or requested.

“He inspired and encouraged judicial educators to even greater service to the administration of justice and the rule of law. His energy, personality, compassion, common sense and love for those he touched will be missed.”

In characteristic fashion, Judge Challeen asked that there be no traditional funeral for him, only a burial and no contributions or flowers. He asked everyone instead to “read a book, look up an old friend, adopt an orphan puppy or kitten, plant a tree, put up a birdhouse, canoe the backwaters, hike the bluffs, and donate your guns to the police department.”