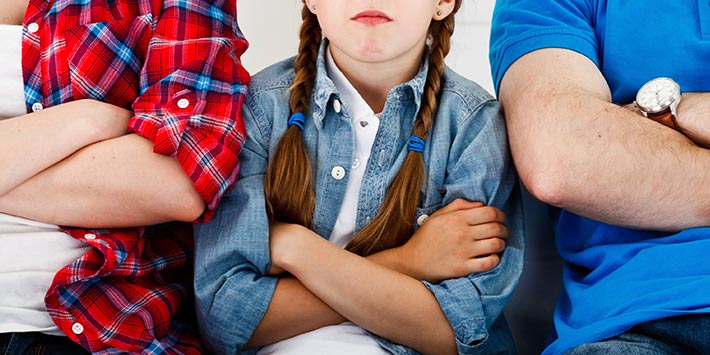 Judges who preside over family law cases will tell you: family law is different.

Given the high percentage of self-represented litigants in family law cases (upwards of 90% of cases having at least one self-represented party),1 and the differences in the application of the rules of evidence across jurisdictions, it’s no wonder that judges who preside over cases struggle with forensic evidence in the context of the family law case.

Simply put, forensic evidence is that derived by scientific or technical means. In family law cases, that might be a drug pathology report, forensic psychology reports, cell phone records, social media records, and other types of electronic evidence that are becoming the norm in cases involving custody and support. Ruling on whether these types of evidence are admissible requires an analysis similar to other case types:

Is the person an expert?

Experts may come in to testify to a particular forensic test or theory (e.g., whether a parent has a particular psychological disorder) and, sometimes, to the ultimate question (e.g., whether that parent should have legal or physical custody). The witness must be qualified as an expert; in other words, it must be demonstrated that the person has sufficient knowledge in the field from which he or she offers an opinion. Furthermore, the testimony must be sufficiently reliable under the Frye test, the Daubert test, or whichever rule applies in your particular jurisdiction. Whichever rule or test applies in your jurisdiction, you still must balance admission with whether its probative value is substantially outweighed by any prejudicial effect.2

Admitting expert testimony may not end here; judges may need to explore the bases of an expert’s opinion testimony and whether the expert must disclose the fact or data underlying his or her opinion.

Is the evidence authenticated?

Texts, emails, Facebook posts. These types of forensic evidence (derived through technical means) must be authenticated before they’re admitted. Is it an original or a duplicate? Are there questions of authenticity? Is there evidence to support a finding that the thing is what the litigant claims that it is? And, like expert testimony, is its probative value substantially outweighed by a prejudicial effect?

Is the evidence relevant?

Determining the weight to give a piece of forensic evidence is immaterial if the evidence is not relevant.
Relevancy is key: if evidence is not relevant, it is not admissible, even though it passes as admissible under other evidentiary rules. Evidence is relevant if it has any tendency to make a fact more or less probable than it would be without the evidence and the fact is of consequence in determining the action. In family law cases, relevancy may be a fluid concept, related to the ultimate issue or question.

If the party introducing the evidence is a self-represented litigant, more care and time may be required by the judge to ensure a fair trial. Use plain language, explain your basis for ruling on evidence, and ask questions if you have them.

For a more thorough discussion of forensic and other types of evidence in family law cases, consider attending Managing Challenging Family Law Cases, June 8-11, 2015, at The National Judicial College in Reno.