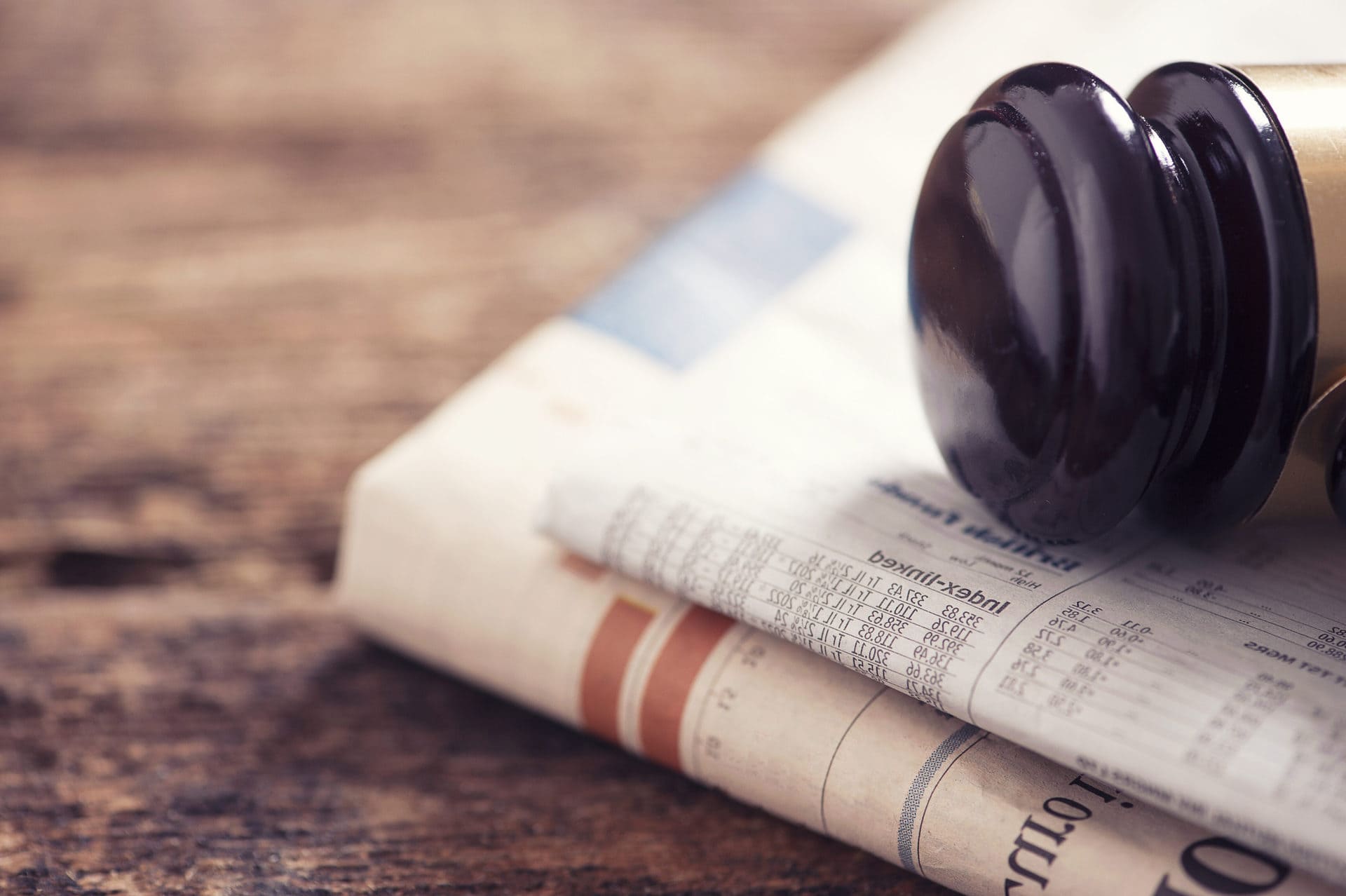 Should journalists point out who appointed a judge? Here’s what you said
September 09, 2019

Our September Question of the Month asked NJC alumni if they think it is right for journalists to point out which president or governor appointed a judge. The survey attracted 438 participants, and by a wide margin – nearly 4-1 – they indicated that they have no problem with the practice.

Most voters seemed to focus on the fact that the information is public record.

“Public officials must be accountable to the public,” commented one judge anonymously, as was most often the case. “That includes being transparent about judicial appointments.”

The survey’s result, however, will likely surprise anyone who witnessed the judicial roundtable that took place last December at an NJC-organized national symposium in Washington, D.C.

At that event, which examined efforts to undermine public confidence in the courts and media, several federal judges and state supreme court justices complained about how news reports on high-profile court cases almost always point out who appointed the judge making the decision. The implication, they said, is that the judge can be expected to rule in line with the politics or other preferences of the appointing executive.

That complaint found some support among judges who left comments in the poll. These judges worried that the practice contributes to a perception that the judiciary is biased and its decisions have been politicized.

But the vast majority felt otherwise. In fact, one anonymous judge seemed to wish that news reports always noted who appointed the deciding judge. If they did, the public would recognize that it rarely makes a difference, the judge said.

Another wrote, “Although judges should not, and for the most part do not, rule based on politics, we all come to this job with our own biases and leanings. I think the appointing party is part of the information the public may want to consider in analyzing decisions of judges.”