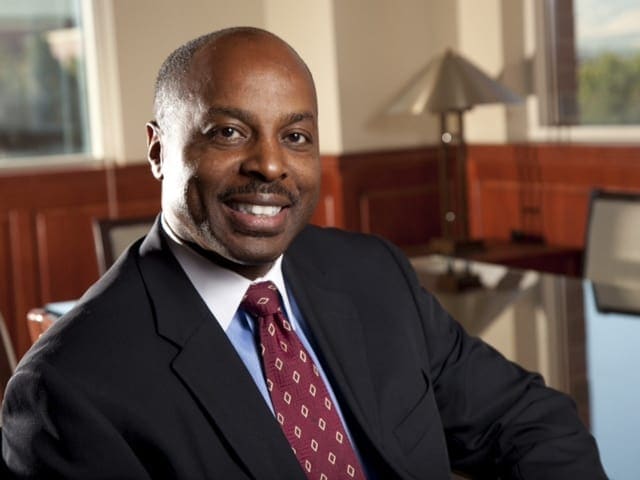 Should you be worried about jurors and cell phones?
May 18, 2017

Are jurors using their cell phones to comment on the trial on social media or look up facts to help them render a more-informed verdict?

Judges forbid this, and jurors surveyed deny doing it. But journalism professor and legal scholar Ben Holden believes it’s happening. And that it’s likely to become more prevalent as digital natives age into the majority in jury pools. That’s cause for concern because jurors looking up information online has resulted in mistrials. One occurred in a murder trial earlier this year in Georgia.

Holden, who teaches media law and news reporting at the University of Illinois/Urbana-Champaign, plans to discuss his ongoing research into the phenomenon in a talk, “Mistrial by Mobile: Will Courts Have to Confiscate Jurors’ Phones?” 5–7 p.m. June 5 at the Columbia Tower Club in Seattle. He’ll be the featured speaker at a reception organized by the College in connection with its course Conducting the Trial, which will be presented in Seattle that week. RSVP for the reception and talk.

Holden is the former director of the College’s Reynolds National Center for Courts and Media, and he remains a visiting faculty member of the NJC. His media consulting work includes assignments in the former Yugoslavia (Kosovo) on behalf of the Organization for Security and Cooperation in Europe and the U.S. State Department to aid judges, journalists, and public information officers in developing professional press coverage of the courts. Previously, he practiced law at the Bay Area media law firm Cooper, White & Cooper and was editor-in-chief of the Columbus Ledger-Enquirer newspaper in Columbus, Ga., a McClatchy newspaper. He spent his daily news reporting career at The Wall Street Journal, where he was eventually the Journal’s national utilities correspondent.