After the events at the Capitol last week, many of you may be wondering if the same sort of invasion could happen in your courthouse or even at the Supreme Court of the United States.

Sadly, the answer is yes, it could. But there is plenty we can do to prevent it or mitigate the damage. Preparation and planning are key.

The Left of Bang Principle in the headline is a Marine Corps term that refers to an attack timeline. The “bang” is the moment of an attack. What comes before the attack – to the left of it on the timeline – is preparation, planning and training. The area to the right on the timeline, after the attack, is all reaction, the postmortem on what just happened. What occurred at the U.S. Capitol was a Left of Bang failure.

As judges you may rely on your court administrators and security to keep you safe. But as I have written and presented before, you must be actively engaged in your own survival and not solely reliant on others.

Here are some immediate measures you and your courthouse can undertake to stay Left of Bang:

Having actionable intelligence is critical to knowing what to do before, during and after a “bang.” Your security provider must have a protective intelligence and threat-management program at its disposal.

Courts see their fair share of high-profile and high-threat cases. They are also symbols of our democracy. For those reasons they have been singled out by protest groups.

Last summer the U.S. Courthouse in Portland was the target of unyielding protests, some of it violent, for 60-plus consecutive days. No court personnel were injured. Without the well-planned, heroic actions of deputy U.S. marshals and local counterparts, that story could have had a much different outcome.

I hope your court is always to the left of a potential bang. But if you ever find yourself to the right of one, your odds of survival will be greatly improved with the muscle memory from practicing proper countermeasures.

To learn more about judicial security and to measure your own preparedness, log on to NJC On-Demand and access my Judicial Security Checklist and webinar. 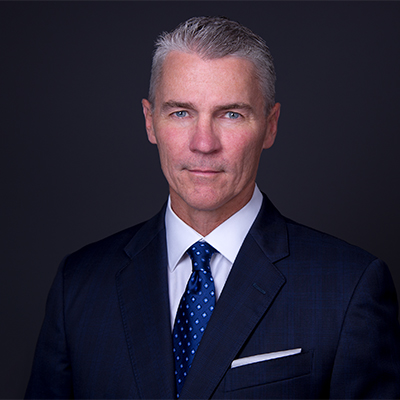 John Muffler is the former administrator of the National Center for Judicial Security, U.S. Marshals Service. A member of the NJC faculty since 2008, he is certified in threat management through the Association of Threat Assessment Professionals. He is senior adviser of MOSAIC Threat Assessment Systems for Gavin de Becker & Associates and a principal of Aequitas Global Security, LLC. He can be reached at jmuffler.aequitas@gmail.com.