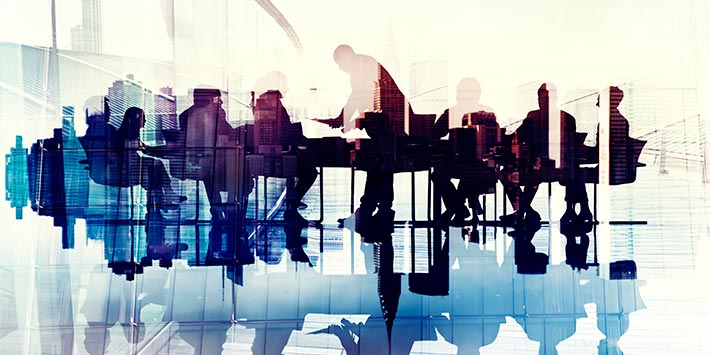 As most appellate judges will tell you, case conferencing is critical to the development of an opinion on an appellate matter. A judge may enter the conference with one view as to the case’s proper outcome, but leave with another view. This mind-changing by appellate judges, or “voting fluidity,” is the by-product of small-group dynamics.

How malleable are the opinions of appellate judges prior to memorializing the opinion in written form? And how susceptible are an individual’s opinions to the sway of the group? A 2007 study published by the National Center for State Courts considered the question. Justices in 35 supreme courts were interviewed about their decision-making to determine which influences play the greatest role in case outcome; specifically, the perceived influence of other judges.

The study examined the phenomenon of changing one’s vote from one side to the other, moving from an uncommitted position to a committed one, and shifting an opinion’s language to gain the approval of the majority. The research revealed the most frequently cited factors for voting fluidity among state supreme court justices and considered the variable of whether the state had an intermediate appellate court. Political or ideological beliefs play a role, as does collegiality and consensus. But perhaps the greatest factor in voting fluidity is legal uncertainty and the value of the expertise offered by other justices. To put this assertion another way, the data support the contention that small-group dynamics play a significant role in case outcomes. “The research presented

To read more about this study, its methodologies and conclusions, please click here. Appellate judges who wish to learn more about small-group dynamics should consider attending Essential Skills for Appellate Judges, March 9-12 in San Diego, California.