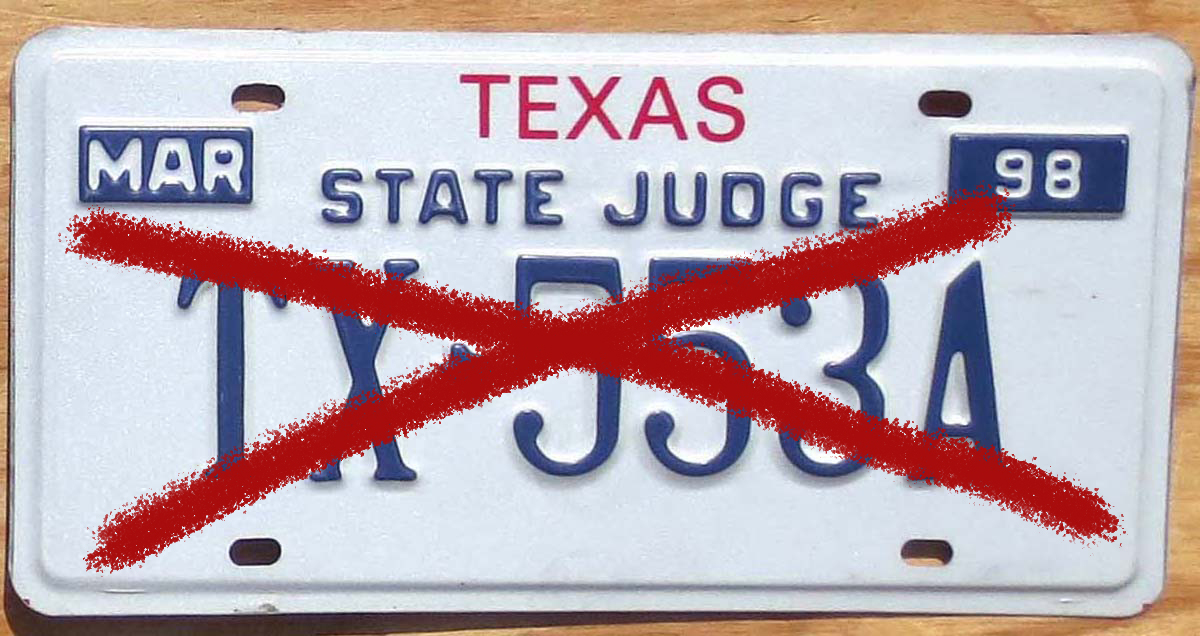 In light of the recent fatal shooting at the home of a federal district judge in New Jersey, our August Question of the Month asked alumni, “Do you feel your court sufficiently addresses the security needs of you and your family?”

Out of the 572 judges who responded, the overwhelming majority said “no” to both.

Nearly three-quarters said they are not satisfied with the security measures taken by their court.

“My chambers are in a public hallway and often there is no security,” reported Lake County (CO) Judge Jonathan Shamis. “With minimal planning, anyone could walk in off the street and blow my brains out without resistance.”

Another judge commented anonymously, as was most often the case with the comments left on the survey form, “Our court does nearly nothing. I carry a handgun with me everywhere.”

Our September 2017 Question of the Month found that 1 in 4 judges carries a gun.

Administrative law judges, who generally do not have bailiffs or other security assistance, said they felt especially vulnerable.

Dallas County (TX) Judge Al Cercone recalled a time when a Dallas County Commissioners Court judge told him that it’s cheaper to pay per incident than to pay for full-time security at the Dallas County Justice Court Buildings.

Other courthouse safety concerns that were mentioned:

Among the roughly one-quarter of judges who said they do feel adequately protected, several seemed resigned to the fact that judging can be a dangerous job.

“If someone wants to kill us badly enough, they will find a way,” wrote an anonymous judge. “It is not the duty of the court to make us safe but to keep us reasonably informed and trained.”

Rapides Parish County (LA) Judge Patricia Koch noted that mental illness is increasingly relevant to judicial security. She said it is “hard to stop someone who is not capable of fully understanding the backwards logic in their head.”

Among the 84 percent of judges who felt security for their families is inadequate, a majority mentioned their home address and other personal information being too easily accessible through public records.

Others said local law enforcement needs to be more aware of where judges live.

“After more than two decades on the bench and living at the same address, I was disturbed to find that local police and sheriff’s officers were not even aware of where I reside,” wrote an anonymous judge. “Officers recently responded to a burglar alarm that was triggered by mistake at my house and treated my frail, disabled wife as if she were an intruder. I would think they should be able to quickly identify me, my family and my residence.”

Among the 16 percent of judges who indicated they are satisfied with the level of protection provided for their families, some said home security is their own responsibility.

“If the judge and his/her family do not understand, implement and train what they are told, and if they do not practice situational awareness, the chances increase for a successful attack and more serious harm,” wrote Lake County (OH) Common Pleas Court Judge Eugene A. Lucci.  “The police cannot be everywhere, and crime happens without notice and in a split second so that a strategy of contacting the police and waiting for a response is largely futile.”

To learn more about judicial security and to measure your own preparedness, log on to NJC On-Demand and access our Judicial Security Checklist and webinar by NJC faculty member and former U.S. Marshal John Muffler.