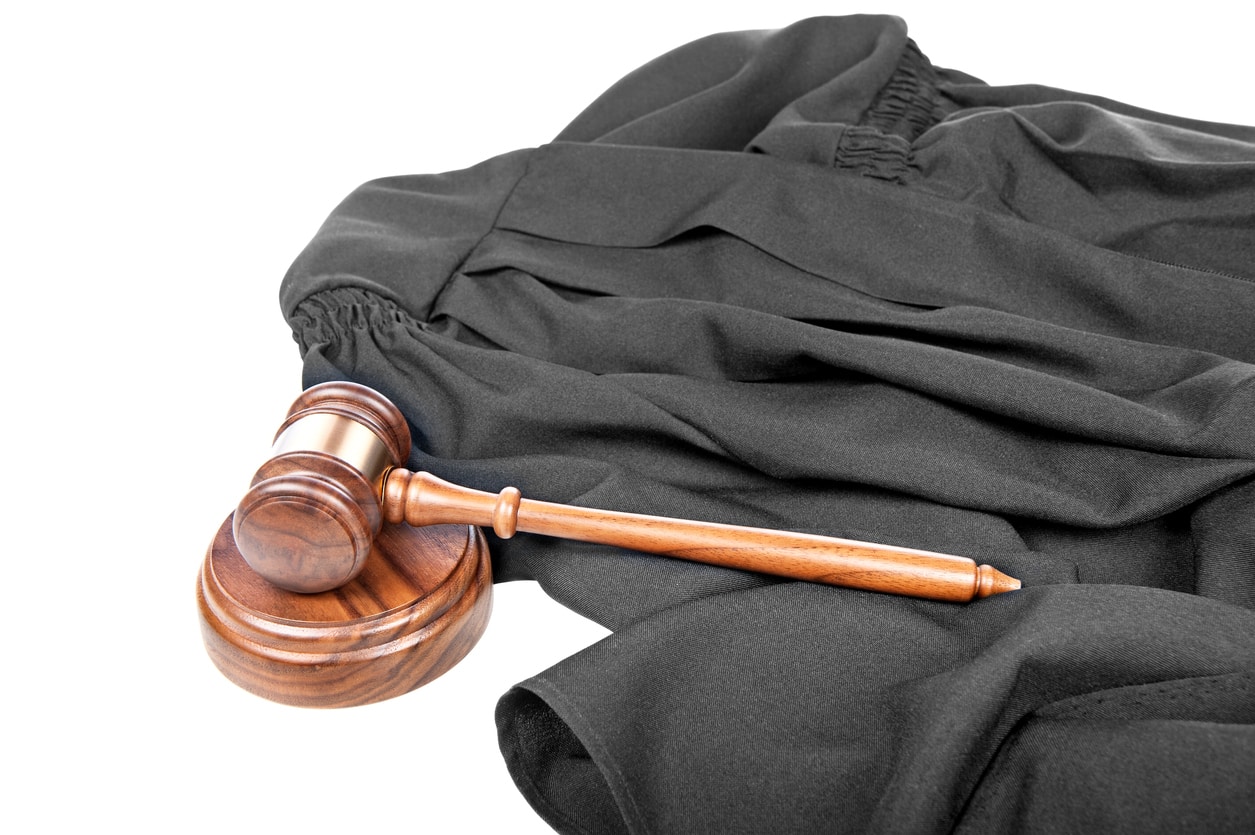 Congratulations to the following judges who are either new to the bench or have recently been elected, appointed or hired for a new position.

Please note: if we haven’t acknowledged a newly appointed or elected judge that you know of, we typically have a long backlog.

Let us know if we’ve missed a new judge (of any kind) with an email to njc-communications@judges.org